Nusra Front has long been a partner of Al Qaeda, but recently, the US backed,  Harakat Hazm, decided to disband and the massive amounts of food and weapons were left behind unguarded for Nusra Front to capture.  Entire warehouses full of weapons.  Nusra couldn’t help but gloat as they took pictures of the American made weapons in their possession. They are now about to split from Al Qaeda and plan to create a terror organization to rival ISIS, now theythat  have the weapons they need.  Here are some of the pictures: 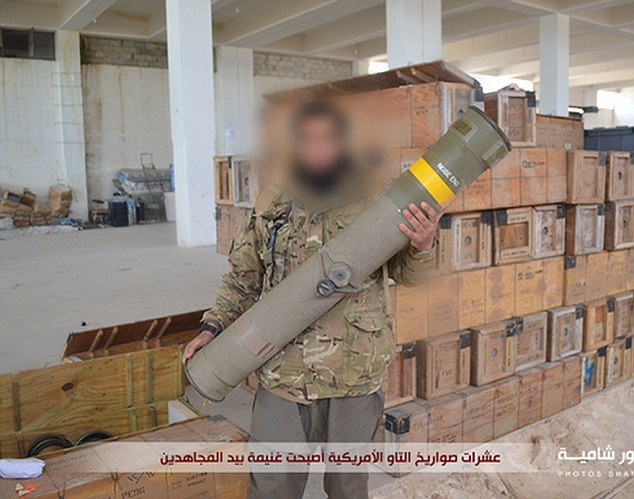 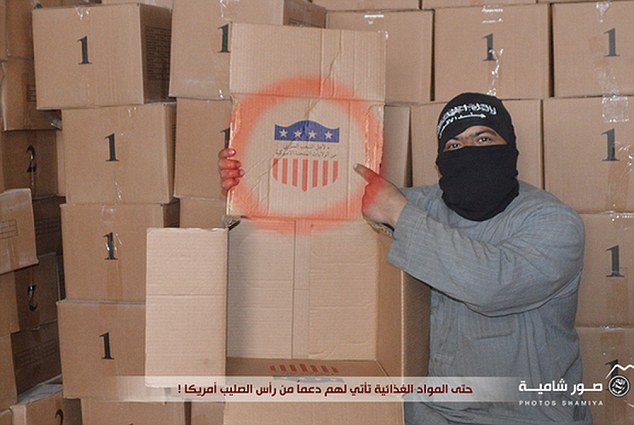 Look for the union label 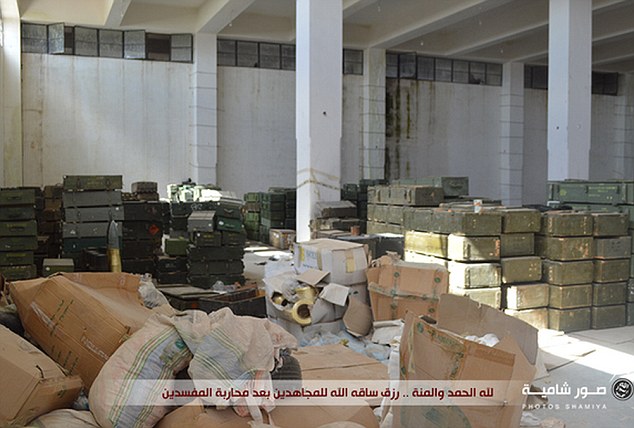 This was all captured without a fight 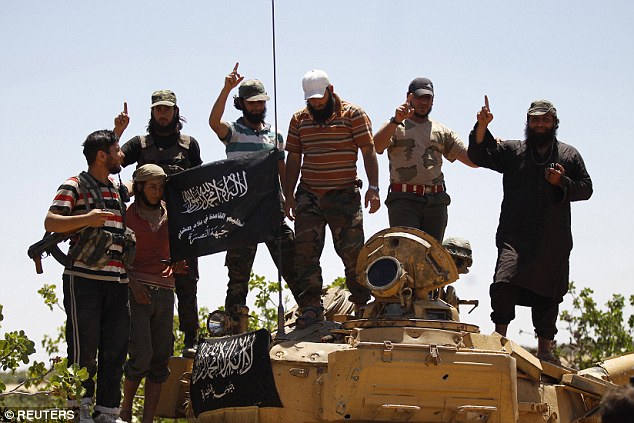 Tanks for the memories

This begs the question, “How could the United States send so much weaponry to a group who not only couldn’t keep control of it, but actually never even tried?”  Who trained these people?  The French?  The Nusra Front, formerly known as the Al Nusra Front intends to drop the name Nusra and will denounce their alliance with Al Qaeda.  Now that their arms are superior to ISIS, they plan to create a rival group that takes up where ISIS left off.

Coincidentally, Obama blew off Netanyahu to meet with the Emir of Qatar because they are such a good and loyal partner of ours.  Here are some of Obama’s comments about Qatar:

“Qatar is a strong partner in our coalition to degrade and ultimately defeat ISIL,”

So, would it come as a big surprise to you that the Qataris who already sponsor terrorism by the Muslim Brotherhood and Hamas is the state sponsor of Nusra?  Now, if I were the suspicious kind, I would wonder if there was any connection between the massive amount of weapons we sent that were voluntarily handed over to qatari sponsored Nusra at the same time Obama met with the Emir Sheikh Tamim bin Hamad al-Thani.  It was just a coincidence?  Right?

With Obama you never know.