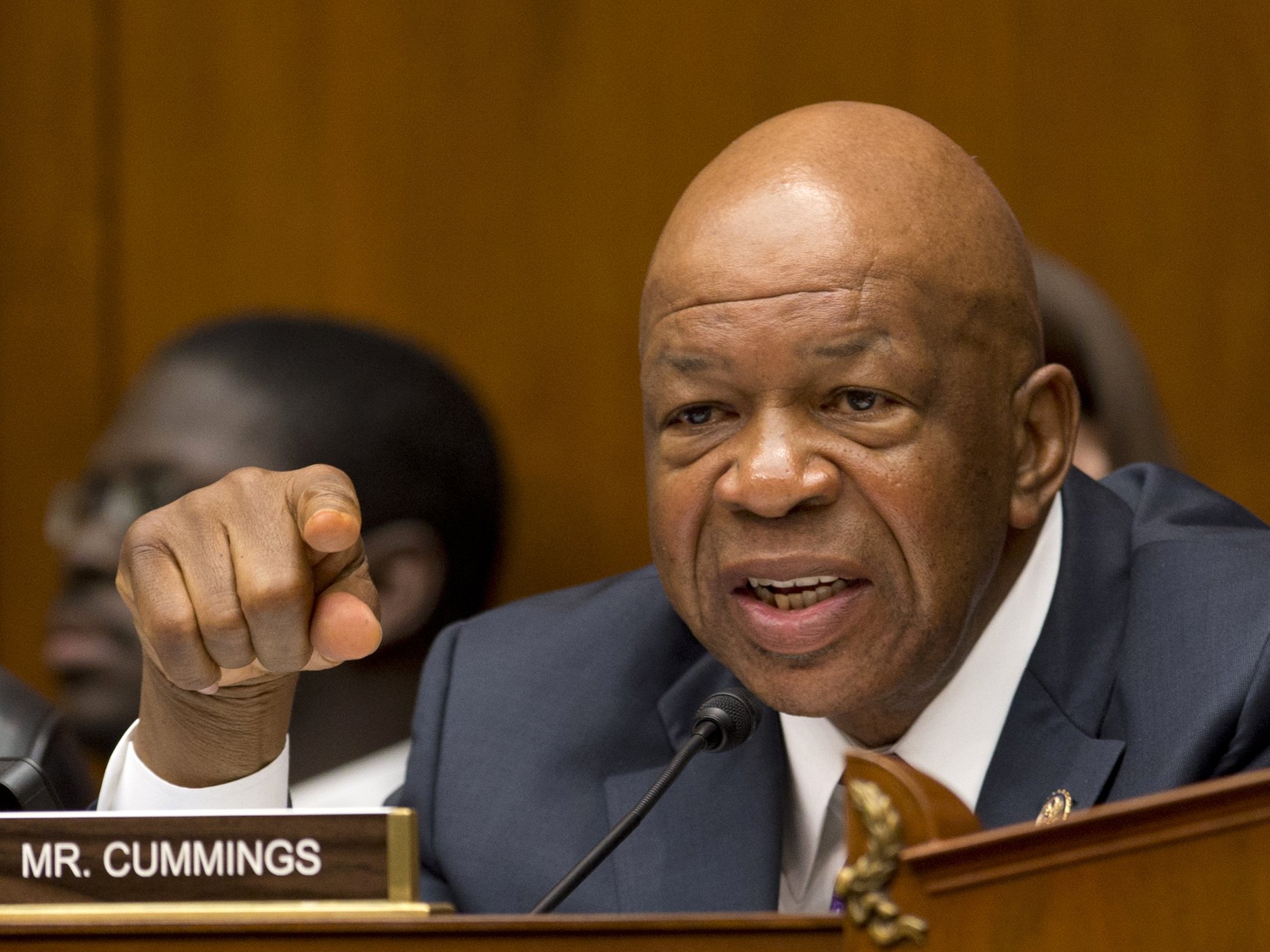 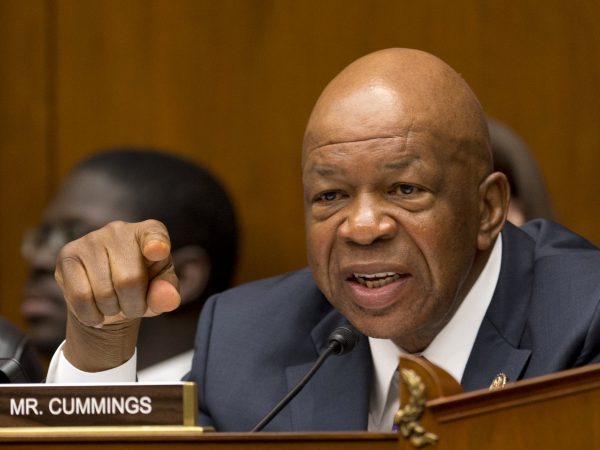 Cleta Mitchell, who is representing True the Vote, filed an ethics probe against Elijah Cummings on February 6th (2014) with the Office of Congressional Ethics .  Last fall, True the Vote started receiving 8 and 9 page letters from Cummings, claiming he was conducting an investigation of their organization as part of the House Oversight Committee.  One problem.  The House Oversight Committee is only allowed to investigate government agencies.  Going after a private citizen is illegal.

Mitchell wants to find out if Cummings is responsible in part, or completely, for the harassment of Catherine Engelbrecht, founder of True the Vote.  After Cummings launched his “investigation”, Engelbrecht had her business audited twice, her personal taxes once, two visits from the Bureau of Alcohol, Tobacco and Firearms, a surprise visit from OSHA, and seven visits from the FBI.

Last week, emails were released to the committee that showed that Cummings was working with Lois Lerner, which is why he attempted to scuttle the investigation into the IRS, immediately as soon as it was announced.

Cleta Mitchell is turning up the heat with her public statements such as:

“In the fall of 2012, True the Vote received a series of letters — eight, nine, 10 page letters from Elijah Cummings out of the blue, conducting what he claimed was ‘his investigation of True the Vote.’  Now mind you, the jurisdiction of the House Oversight & Government Reform Committee is federal agencies. It is not private citizens’ groups in Houston, Texas.”

“Congressman Cummings sent this series of letters demanding all this material and information from True the Vote. This went on for several months, and then he would get on national TV, MSNBC of course, and before the letters had been received by True the Vote he’d be waving these letters around and that he’s conducting an investigation, which of course he has no authority under the House rules to do.”

“On behalf of True the Vote, we filed a complaint against Rep. Cummings on February 6 with the Office of Congressional Ethics asking the Office of Congressional Ethics to investigate whether Rep. Cummings or any member of his staff had played any role in getting any of the agencies that went after Catherine Engelbrecht and her family after she became involved with True the Vote. Two IRS audits about the business, her personal tax returns, two visits from the Bureau of Alcohol, Tobacco and Firearms, a surprise visit from OSHA, seven visits from the FBI. I mean, these are not coincidences. And so we wanted to know what role Rep. Cummings or any of his staff had played in any of that and why Rep. Cummings undertook to misrepresent that he was conducting an investigation of True the Vote, which we think was in violation of House rules.”

Before the 2012 election, there seemed to be a concerted effort by democrats to get the IRS and other agencies onto the backs of conservative groups.