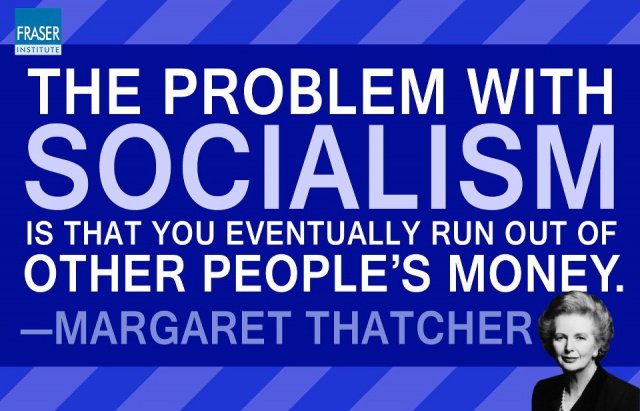 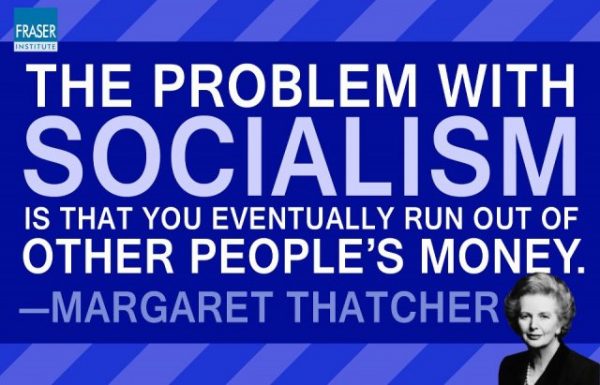 There are two types of Liberal Democrat: sincere and insincere. The sincere ones think you are too stupid to know what’s good for you and what’s bad for you. The insincere ones hope you never find out the difference. The sincere liberals are easier to spot. They are blatant in what they think are benevolent dictates. Sometimes they are downright obnoxious or even stupid. When my wife expressed her frustration that many of her high school students could not read on a fourth grade level (in some cases, a second grade level) thus should not be given college preparation programs at all, but rather vocational education, another teacher responded, “You just don’t want them to become part of the power structure.” My wife poured water on the flame of this ridiculous remark with, “Don’t you think having a job and feeding your family is powerful?”

It’s different with the insincere liberals, who resemble pickpockets, quietly, surreptitiously sneaking into the pocket of American culture. Let me explain what I mean.

It is generally agreed that there are two ways of making a political revolution; by violence or by gradual assertion. The Russian Revolution was an example of the first. Social Democracy is an example of the second, changing the culture gradually by using the very institutions designed to protect it. In Europe, the Social Democrats are still active. In the US, they have become the Liberal Democrats.

Liberal Democrats are Social Democrats with a thin disguise. The Social Democrat movement began in 19th Century Germany. Started by followers of Marx and Engels and influenced by other reformists, the movement sought to accomplish the goal of socialism gradually, rather than by violent rebellion. Presumably, if introduced little by little, socialism would be acceptable to vast majorities of people who grew used to its culture.

The Social Democrats sought to do this by changing the culture, introducing mechanisms such as collective bargaining, which drew attention away from individual rights and replaced that concept with collectivist institutions such as vast welfare and confiscatory redistribution of wealth.

Typically, the Social Democrats advocated various “rights” to be conferred by government. These often included education, health care, workers’ compensation, and pensions. Through its advocacy of trade unions the concept of collective bargaining allowed the organization of working people into manageable groups, providing what appeared on the surface to be a collective voice in public policy. All of this would be managed and provided by government. However, government does not create wealth. It can only seize and distribute wealth created by its citizens through confiscatory taxation, i.e., taxes paid not in exchange for specific services, but as a pledge that needed services would be provided by government.

To finance such a behemoth, the Social Democrats recognized (wisely, it may be commented) that without someone producing wealth, there would be nothing to redistribute. In other words, they recognized that capitalism was vital to the economic life of any and every society. Consequently, accommodation would be made with industry by establishing a kind of class structure that was invisible to the average citizen. This was a kind of payoff to those who agreed to continue producing goods and services that buoyed the economy, while allowing those in political power to maintain that power by falsely claiming a struggle with the very class it had created, the privileged cooperative of politics and business.

In the US, the Social Democrat movement has become that of the Liberal Democrats. Consider what the Democrats advocate—indeed have actually created—in today’s society. Obamacare is a socialist invention, as is Social Security itself. The Federal takeover and increase in size of the vast welfare system is another such institution. Since the time of Woodrow Wilson, during whose administration the Federal Reserve was created, and especially since the time of Franklyn Roosevelt, whose dictatorial manner and ambitions created the Ponzi scheme of Social Security—a perpetually bankrupt system—to Obama’s proposal to provide two years of free community college to everyone, the goals of gradual socialism are being accomplished through the culture.

Consider the hue and cry that erupts from the left (and even from some on the right) when the notion is proposed to replace Social Security with a much better, privately based system of investment. Or consider the flap when anyone suggests cutting back on welfare, which has all but ruined whole neighborhoods where welfare has become generational and encourages staggering rates of illegitimacy for profit.

At its root, socialism as a system in all its forms is unworkable without wealth that is created outside itself. Therefore, it is an unmistakable fraud, created to enable a class—government politicians and bureaucrats—to gain and maintain power. In the US today, the most egregious perpetrators of this fraud are the Liberal Democrats (although many Republicans, those impolitely referred to as RINOs, hold the same desire for power). In fact, much of the Socialist agenda has already been enacted. Norman Thomas, six times Socialist Party candidate, and Gus Hall, the U.S. Communist Party Candidate, both quit running for political office, saying that the Republican and Democratic parties were adopting gradually, almost every plank on the Communist/Socialist party platform, thus no longer needed to run for office to accomplish it themselves.

The lie of Social Democracy is a pernicious evil that should be relentlessly hunted down and stamped out, because its goal is socialism, a system proven over and over to be unworkable, and in fact, to create not universal wealth, but power for the elites running it. This can only be done by shouting out the truth of the inequities and iniquities in all notions of egalitarian social justice. The idea that welfare can be administered with any compassion by government is a lie and, as often as people believe it, they should be disabused of that belief by promoting the truth.

Admittedly, this will be no easy endeavor. It will require courage and bluntness, but without changing the culture back to that of the true America, the one of our Founders, America’s decline will continue.