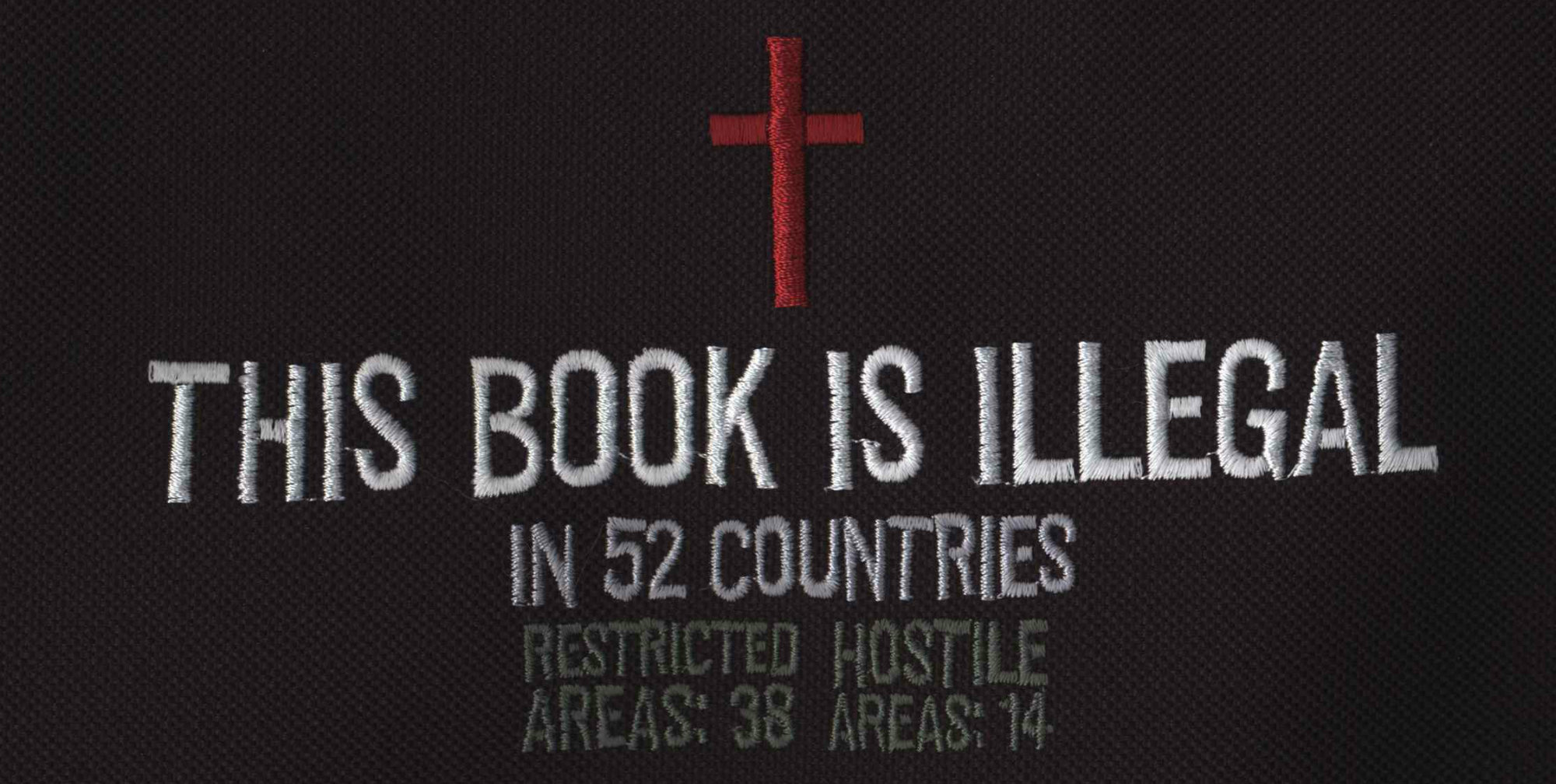 Then shall they deliver you up to be afflicted, and shall kill you: and ye shall be hated of all nations for my name’s sake. 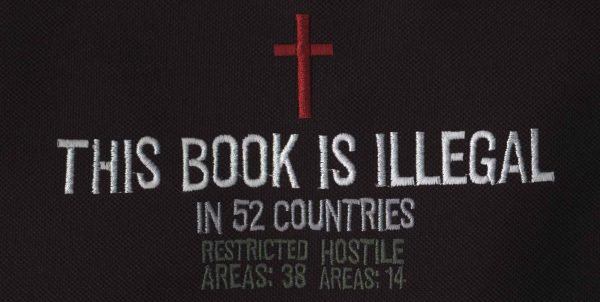 If anyone dares to point out the extreme and global persecution of Christians at the hands of Muslims taking place across this planet, one will be labeled as Islamophobic, even when the data substantiates the allegations. The truth of the matter is that what we are seeing all across this planet is not Islamophobia, instead, we are witnessing Christianophobia. When one examines the indisputable data, we are witnessing the beginning of a Christian genocide of global proportions.

The world will express outrage at the Israeli bombardment of Gaza or the behavior of Russia in Ukraine. However, bring the plight of Christians, the most persecuted people on the planet, to light, and the mainstream media is stone-cold silent.

In Fort Collins, CO, Rocky Mountain High School Principal, Tom Lopez, previously had his students reciting “One Nation Under Allah” when saying the Pledge of Allegiance. In Colorado Springs at Pine Creek High School, Principal Kolette Back, has banned any mention of Jesus or Christianity by students, even in their free time. We have become a country turned upside down and increasingly, being a Christian is becoming an increasingly risky proposition. Michigan has become a hotbed for extremist Muslim demands in which public schools with taxpayer money are being coerced, in the name of Sharia Law to force Non-Muslims to capitulate and practice Muslim traditions. For example, in Michigan, several high school girls were forced to wear hijabs in school for a class lesson to “explore religion and identity.” The students were not given a choice. Principal Lopez should get down on his knees and praise Jesus that he lives in one of the few countries in the world in which he has the right to go against the beliefs of the majority culture and live to tell about it. If Principal Lopez were in Mosul, Iraq, or Somalia or Afghanistan, or Iran, or Syria, or India, et al., he would surely lose his head if he were to force Islamic school children to praise Jesus.

The Figures Do Not Lie: There is a Worldwide Caliphate Against Christians

Christians are the most persecuted religious group worldwide. An average of at least 180 Christians around the world are killed each month for their faith. In fact, 100 MILLION CHRISTIANS IN OVER 60 COUNTRIES ARE PERSECUTED FOR THEIR FAITH.  In 41 of the 50 worst nations for persecution, Christians are being persecuted by Islamic extremists. Even the State Department claims Christians in more than 60 countries face persecution from their governments or surrounding neighbors for their belief in Christ.

The Persecution of Christians is increasing in China. In North Korea 25% of the country’s Christians live in inhumane forced labor camps after refusing to join the so-called national cult of the state’s dictator. Living a Christian life in North Korea is hell on earth. With the exception of four official state-controlled churches in Pyongyang, Christians in North Korea, risk permanent detention in the prison camps, severe torture and, even execution for practicing their Christian religious beliefs. North Koreans suspected of having contact with South Koreans or other foreign missionaries in China, as well as those caught in possession of a Bible, have been executed.  “Somalia, Syria, Iraq, Iran, Afghanistan, Saudi Arabia, Yemen and the Maldives are all listed in the 10 worst places to be a Christian”. The most violent anti-Christian genocide of the early 21st century witnessed more than 500 Christians hacked to death with machetes, by Hindu radicals in Orissa, India. In these attacks, thousands more were injured and 50,000 were forced into being homeless. Who speaks for our Christian brothers and sisters in India?

Most, certainly not all of this persecution is being perpetrated Islamic dominated regimes.

Is This Truly Religious Tolerance?

The International Business Times is reporting that in ISIS occupied territory, Christians have been given a reprieve from being murdered, the forced sexual slavery of young Christian girls, and gunpoint-conversions to Islam. ISIS has declared, as if they could be trusted, that Christians could enjoy relative “personal safety” if they follow a strict list of rules as this appears to be a radical change of direction for the Islamic State.

For those that would claim that this article is an attack upon Islam, it is not. This is fact based reporting and I would ask the readers to consider the question of what would the world do if 100 million Muslims were being persecuted because of their religion as are Christians? CNN and Fox News would be having around the clock coverage of these atrocities and Christians would be vilified for being the religion of hate.

Common sense dictates that all Americans should be bound together in support of their First Amendment right in defense of religious freedom. Americans, from differing faiths, have a Constitutional obligation to support each other’s right to worship in the manner of their choosing.

If my Christian religion were carrying out the atrocities on the scale of what we are seeing around the world by Muslim dominated nations, most Christians, including myself, would be speaking out against this travesty and demanding an end to the inhumanity. Where is the outrage from the Muslim world? I have a hard time believing that most Muslims think that this is acceptable behavior. Subsequently, isn’t it is baffling as to why ISIS isn’t being criticized in Muslim mosques across America? These questions need to asked and these questions need to be answered. To any good people of Islamic faith, you desperately need to speak out against these travesties or be prepared to own these hideous behaviors as representative of the true nature of the people running your religion. If American Muslims refuse to condemn the persecution of Christians, then they should be considered to be complicit in these heinous acts by the by the mere act of their silence in the face of the holocaust being perpetrated against Christians on a global scale. We are waiting….

A word to the wise: To those who believe that they have escaped persecution because they are not Christian, think again. The globalist forces who are ultimately behind this Christian persecution are Satanic, not Muslim. Their pagan worship honors GAIA, not Allah. To my fellow countrymen of Islamic faith, you and yours will be the next persecuted group.

Spangler makes a similar statement from his book, Reflections on the Christ, where on page 45 he writes:

“Lucifer comes to give to us the final gift of wholeness. If we accept it then he is free and we are free. This is the Luciferic initiation. It is one that many people now, and in the days ahead, will be facing, for it is an initiation in the New Age.”

If you do not comprehend these words, then you fail to understand who this planet, at least for the time being, belongs to.