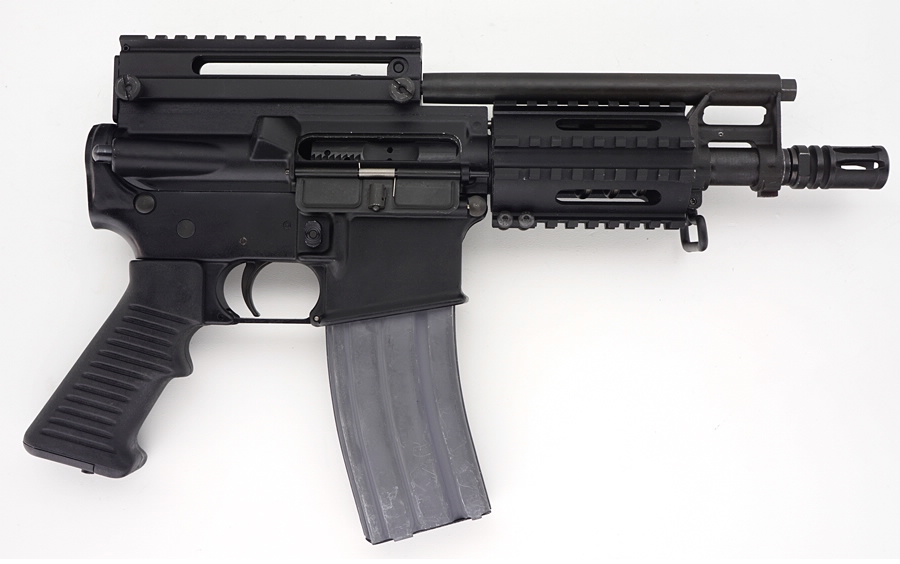 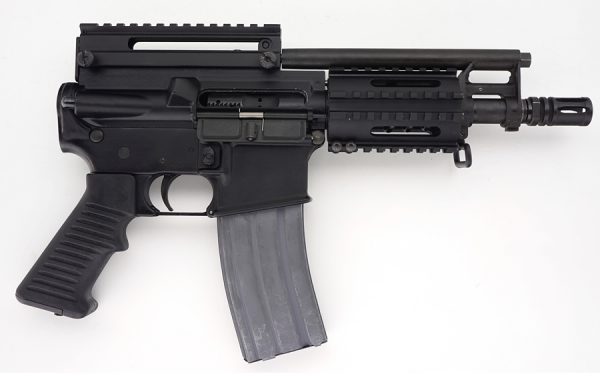 As the Obama Bureau of Alcohol, Tobacco, Firearms and Explosives (BATFE) continues to position itself as a Constitutional authority to ban ammunition, claiming that 5.56/.223-caliber M855 ball ammunition should be classified as “armor piercing” and “cop killer” bullets, the Executive Vice President of the Second Amendment Foundation says that there isn’t one police officer who has ever been shot by this ammunition.

The Second Amendment Foundation’s Adam Gottlieb said, “We have not been able to find a single instance where a police officer has been shot from this type of handgun using a bullet that pierces his soft-body armor, and if the administration had any examples you know they would be pushing it in everybody’s face to further their executive action.”

“We’ve scoured everywhere, gone into every source possible to try to find an instance of this and have not been able to find one,” Gottlieb added.

“I cover this every day and I’ve never heard of a police officer being shot with one of these (AR-15) handguns, which by the way is not easily concealable using any of this ammo,” Workman said. “That’s a crock. No. I know of absolutely zero incidents of the shooting, wounding, or fatally wounding of a cop with one of these handguns that is chambered for the .223-caliber round, or even someone using the AR-15 rifle for that matter. You might presume it’s happened (with a rifle), I don’t know, but it would be very rare.”

First, understand that the White House’s own propaganda claims that the ammunition is most dangerous not because the AR-15 semi-automatic rifle has been around so long, but they specifically make a point to highlight AR-type handguns. According to the BATFE:

Applying the sporting purposes framework set forth above, the 5.56 mm projectile that ATF exempted in 1986 does not qualify for an exemption because that projectile when loaded in to SS109 and M855 cartridges may be used in a handgun other than a single shot handgun. Specifically, 5.56 mm projectiles loaded in to the SS109 and M855 cartridges are commonly used in both “AR-type” rifles and “AR-type” handguns. The AR platform is the semi-automatic version of the M16 machine gun originally designed for and used by the military. The AR-based handguns and rifles utilize the same magazines and share identical receivers. These AR-type handguns were not commercially available when the armor piercing ammunition exemption was granted in 1986. To ensure consistency, upon final implementation of the sporting purpose framework outlined above, ATF must withdraw the exemptions for 5.56 mm “green tip” ammunition, including both the SS109 and M855 cartridges. (emphasis mine)

Then the White House came behind the BATFE, as reported in the Washington Times:

Mr. Earnest added, “This seems to be an area where everyone should agree that if there are armor-piercing bullets available that can fit into easily concealed weapons, that it puts our law enforcement at considerably more risk.”

As I have stated before, the federal government was not given authority to make any “common-sense steps” to restrict or regulate arms or ammunition of any sort. The Second Amendment explicitly forbids it.

Third, anyone who has seen an AR-type handgun knows it isn’t anything that is “easily concealable.” That is just a flat out lie from the criminal White House of Barack Hussein Obama. We can add it to our current list of 900, and as another example of anti-gunners just making stuff up.

Finally, economist and author John R. Lott, Jr. reminds us in his book, At the Brink, that Obama doesn’t believe in “common sense steps,” but instead openly told Lott while the two were at the University of Chicago, “I don’t believe people should be able to own guns.”

The move has received plenty of criticism from pro-gun organizations like the NRA and Gun Owners of America for sure, but perhaps what Americans and gun owner organizations should be considering is not hacking at the branches, but cutting the problem off at the root be eliminating the unconstitutional ATF.

Last year, U.S. Representative Jim Sensenbrenner (R-WI) put forth such a bill. Why must we continue to fight against an unconstitutional entity that has demonstrated criminal conduct in Operation Fast and Furious as a prelude to further gun confiscation in violation of the Second Amendment?

Let’s not consider banning ammunition or arms that law abiding Americans have the right to possess. Let’s ban the ATF instead.