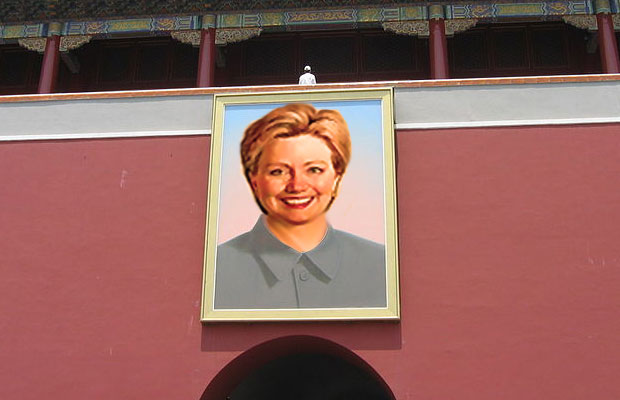 Alex Griswold has reported that Hillary Clinton wants everyone to read her email so badly, she created ten secret personal email accounts to keep all of her communications hidden from government, and thus, public oversight:

And the tenth one?

Check out the Daily Caller’s astute comparison for review:

Most of those addresses aren’t too imaginative, which just makes that last one stand out all the more. I don’t know what a “mau suit” is, but here’s a Mao suit: 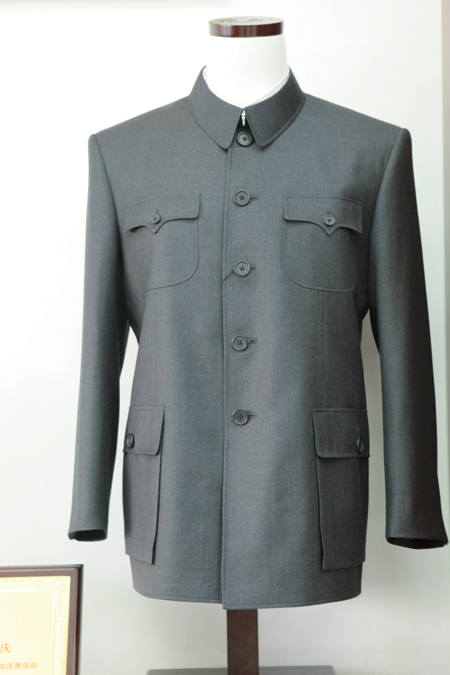 If that looks familiar, there’s a good reason: 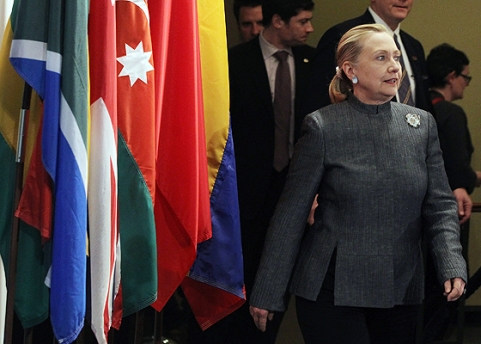 This clears up something I’ve been wondering for the last 10-15 years: Hillary isn’t dressing like an extra on Star Trek, she’s dressing like Mao!

She just doesn’t know how to spell it.

Come on, she knows how to spell it. She just thought she was being clever.

Clever like when $6 billion dollars goes missing under your tenure as Secretary of State and there’s no Inspector General to oversee the department for your entire reign, but somehow you still think the American people should ignorantly elect you to the highest office in the land (not that most of us haven’t already figured out we’re gonna be stuck with Jeb no matter what and everyone else is just a major distraction).

Clever like when you set up a meeting with Gaddafi but drone strike him instead, then cackle with joyous glee at the news of his gory murder.