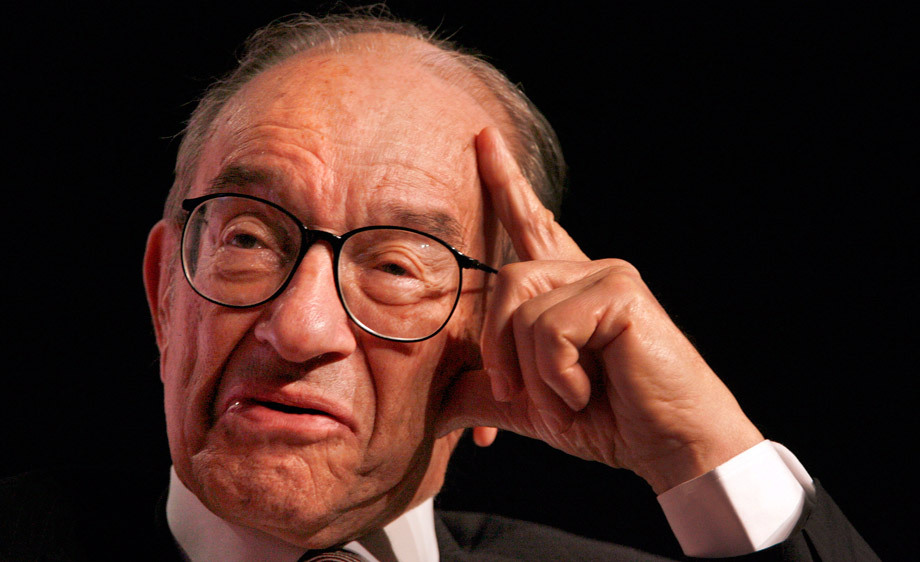 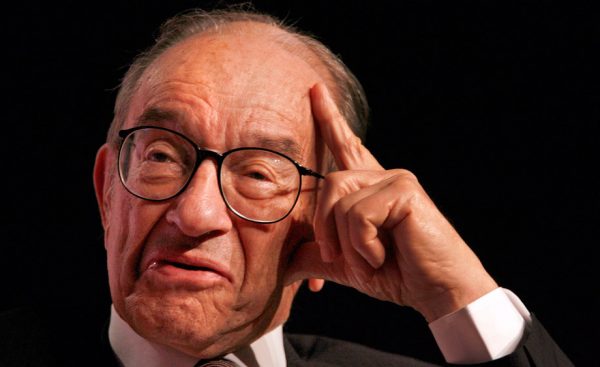 Last month it was revealed that former Federal Reserve Chairman Alan Greenspan, the architect of U.S. monetary policy under four Presidents, is anticipating a significant market event as a result of the trillions of dollars that have been pumped into the system over the last several years. According to Greenspan, something big is coming.

Greenspan made some good points to me… He was concerned about inflation… He was specifically concerned in relation to the outstanding, or excess, reserves which are close to three trillion dollars being held on the Fed balance sheet now… That money is just hanging over the U.S. economy like a big water balloon of liquidity and it’s just searching for a pin.

In fact, Greenspan referred to it as a tinderbox of explosive inflation looking for a spark.

Greenspan believes that in five years gold will be “measurably higher” than current levels because of the excess liquidity that will eventually be released into the open market. Such an event will undoubtedly lead to riots across America as the general public, woefully unprepared for rapidly rising prices when the pin finally pops the dollar bubble, loses access to affordable critical supplies like food, gas and other resources.

The collapse of the dollar, an inevitability suggested by Alan Greenspan, will be a game changer that results in the quadrupling of the cost of living for the average American.

All the while, as the United States stands on the brink of the most important event of our lives and in a world of extreme monetary and economic instability, stock markets are at all time highs. What’s more, the very resource sectors that matter – energy, agriculture, gold and the precious metals mining companies that get it out of the ground – have been decimated recently:

Most people [at the investment conference] seem to share my belief that we’re bouncing around the bottom… that we’ve not necessarily seen the absolute lowest prices in metals but that they can’t go much lower than this because we’re right around the all-in cost of production… Your downside risk is may be 20% but the upside risk for really good companies that have good projects is on the order of 300% to 400% once the market gets back into gear.

As noted by Brian Lundin, with the demand from central banks and the global public, coupled with the obvious fundamental problems inherent within the system, the price of gold should have been rising but has been crushed instead. This, of course, bodes well for investors and those who intend to protect themselves from the collapse to come. The reality of the situation is we’re in trouble and Alan Greenspan, arguably one of the most informed insiders on the planet, has implied that it’s more than likely unstoppable:

He [Greenspan] seemed to believe it was somewhat inevitable that the release of those reserves would create much higher inflation… the Fed just hopes they can get out of this alive… a normalized interest rate environment, which is what they say they seek over the longer term, is fiscally impossible for the U.S. at this point in time.

This is a well known fact within Fed circles and those on the inside are positioning themselves with hard assets for what will ultimately end in a collapse of the U.S. dollar and the American way of life.