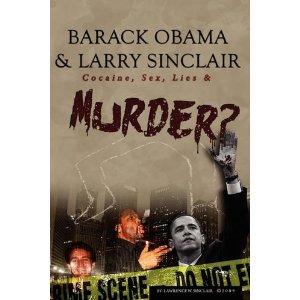 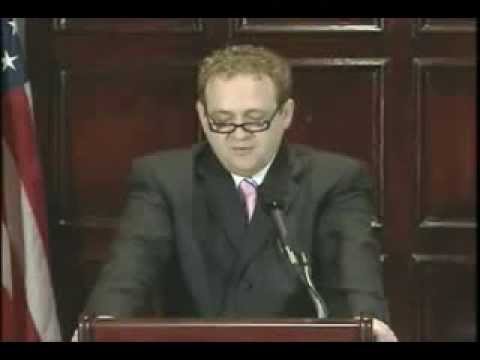 In the aftermath of Wayne Madsen Report’s bombshell exposé of Obama, allegations made by a man named Larry Sinclair now take on greater credibility.

Larry Sinclair, 46, is an openly gay man who, beginning in 2008 and continuing to this day, claims that he had two gay sex-and-drug encounters with then-Illinois state senator Barack Obama in 1999.

Sinclair said he recognized Obama when he saw the latter on TV as the new rising star of the Democratic Party. Sinclair says his allegations are motivated by his outrage that Obama was not honest about his drug use. Obama had admitted in his memoirs to using marijuana and cocaine in high school and college, but not after. Sinclair said:

Sinclair’s allegations were stonewalled by the MSM; only supermarket tabloids carried his story. That hasn’t stopped him. Sinclair wrote a book about his Obama encounters. Rejected by every publisher he approached, Sinclair was forced to self-publish the book. Here’s his book, Barack Obama & Larry Sinclair: Cocaine, Sex, Lies & Murder, on Amazon.com:

Here’s the audio of a radio interview with the fearless Rev. James Manning when only supermarket tabloids would publish Sinclair’s story. Today, the complicit MSM are still blackballing this story:

Here’e Part One of Sinclair’s press conference in 2008:

Dr. Eowyn’s post originally appeared on Fellowship of the Minds on May 31, 2010.