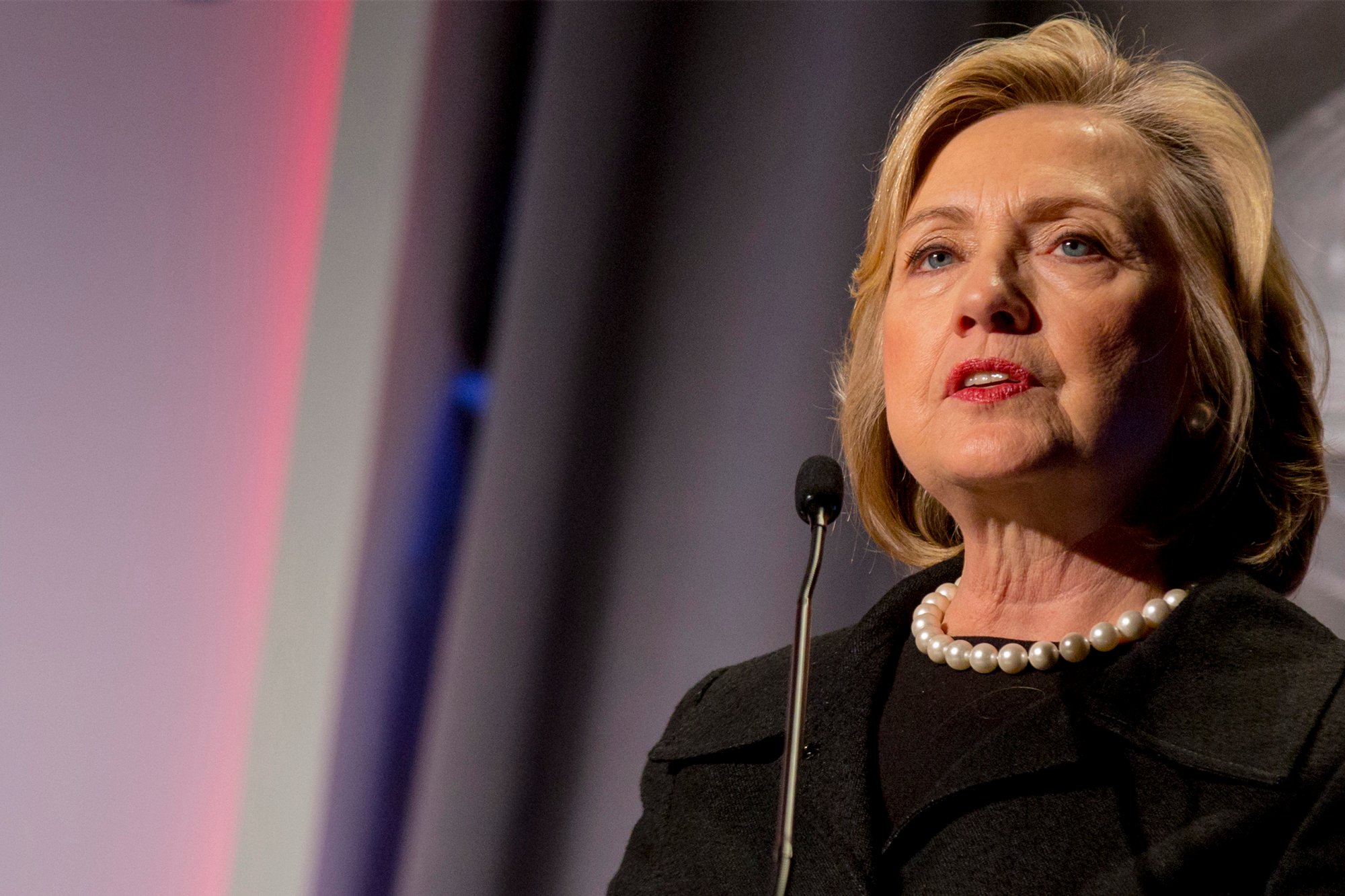 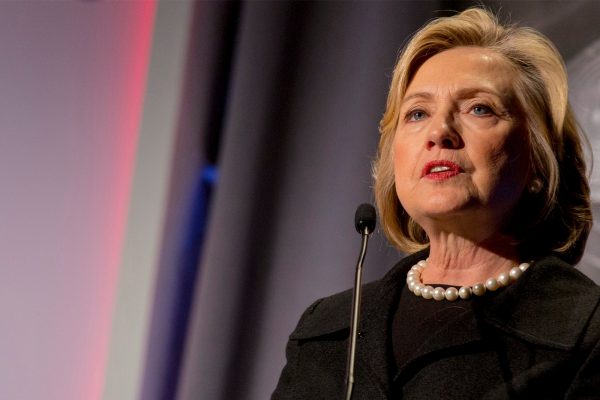 OMFG!!! DID YOU HEAR ABOUT HILLARY CLINTON’S EMAILS?!?!?! Yeah I did, but frankly, I don’t give a damn about her email server, and you shouldn’t either. You see, the media won’t talk about the real scandals going on, so they feed us this mindless shit so we can all drone on and argue about it all day on Facebook, even though it won’t affect a fucking thing.

Forget about the color of the dress for a minute, forget about Hillary Clinton’s unsecured email, hell! forget about Kanye and Kim too; let’s talk about Libya. And no, I’m not talking about Benghazi. However, that kind of ties into this too.

Maybe you don’t know the story, so I will quickly try to paint a picture of Libya for you.

Libya was once the most stable country in Africa, it also had the highest standard of living as of 2011 — HAD. Enter military-industrial-complex and corporate imperialism. Oh Hillary, I though you were a progressive that loved peace? Damn, has the media been lying to us again? Yes, Obama and Hillary took Libya from a stable, prosperous country to a completely failed state in 4 short years. Here’s how:

Muammar Gaddafi, now deceased former Prime Minister of Libya, ran a dictatorship very much as our allies in Saudi Arabia do. He wasn’t a great guy by any means, but he wasn’t nearly as bad as the Saudis when it comes to human rights. While human rights were used as the excuse given by Hillary Clinton to overthrow his country and assassinate him, this is far from the truth. Gaddafi was an economic threat to the American Empire; and CFR member, Hillary Clinton, knew that intimately. You see, Gaddafi was working on a way to get out from under the Petrodollar hegemony, and the powers that be didn’t like that. He was on the verge of implementing an Africa-wide gold backed currency called the Dinar.

That’s when they decided to overthrow this peaceful country, literally destroying it. While the media lavished attention on the wrongdoings of Gaddafi in 2011 prior to our “liberation” of Libya, little has been made of what has happened since. This is where the scandal takes a turn for the worst. The US backed known Al-Qeada factions in Libya to overthrow Gaddafi, and now the country has fallen into a literal failed state.

This is all part of the plan that was laid out during the Bush regime, and Hillary — as it turns out — has been a key player for this geopolitical chess match to materialize. Cue General Welsey Clarke’s stunning revelations first mentioned in his 2003 book, Winning Modern Wars:

So, overthrowing Gaddafi wasn’t about human rights? No. As noted in this piece by Carey Wedler on Anti-Media, the numbers don’t lie: we overthrow countries for resources and oil, not rights — according to science. Libya was both rich in resources such as oil, and was threatening the Petrodollar — hardly anybody survives that.

Here’s the plain truth: Hillary Clinton is largely responsible for the complete destruction of an entire nation. 50,000 or more people have died thanks to what’s been dubbed “Hillary’s War” in Libya.

Then shit gets worse. Now, Libya is not only a failed state in the midst of a full blown civil war, ISIS is taking root there. From Ben Swann:

“Now, The Washington Times is reporting that former US-backed Libyan Islamic Fighting Group leader Abdelhakim Belhadj has joined ISIS in an effort to lead a beefing-up of the terror group’s presence in Libya. ISIS has been attempting to spread its influence into Libya, beginning in late 2014 when ISISoccupied the Libyan city of Derna and began training fighters there. The Washington Times notes that ISIS’ strategy for expansion includes the incorporation of existing jihadist groups into a global caliphate, with the integration of Belhadj’s reported Libyan ISIS franchise falling in line with that plan.”

Keep in mind that these Al-Qaeda affiliated rebels were openly supported by Hillary and the US while fighting Gaddafi. Talk about supporting terrorism, it seems our politicians are great at it.

Hillary has shown no remorse for her actions. Watch below as she jokes about assassinating Gaddafi on CBS News:

Then there’s Benghazi, but forget the nonsense that Fox News has spewed in the past. There’s much more to it:

So, we were funneling weapons from Lybia into Syria to start and fuel a civil war there? Yep. Thanks Hillary. How’d that turn out? Oops: ISIS. From Washington’s Blog:

“A highly classified annex to the [Benghazi] report, not made public, described a secret agreement reached in early 2012 between the Obama and Erdoğan administrations. It pertained to the rat line. By the terms of the agreement, funding came from Turkey, as well as Saudi Arabia and Qatar; the CIA, with the support of MI6, was responsible for getting arms from Gaddafi’s arsenals into Syria. A number of front companies were set up in Libya, some under the cover of Australian entities. Retired American soldiers, who didn’t always know who was really employing them, were hired to manage procurement and shipping. The operation was run by David Petraeus, the CIA director who would soon resign when it became known he was having an affair with his biographer. (A spokesperson for Petraeus denied the operation ever took place.)”

Hillary Clinton shouldn’t be running for President in 2016, she should be running from the war crimes tribunal.

And about those damned emails…What difference does it make?