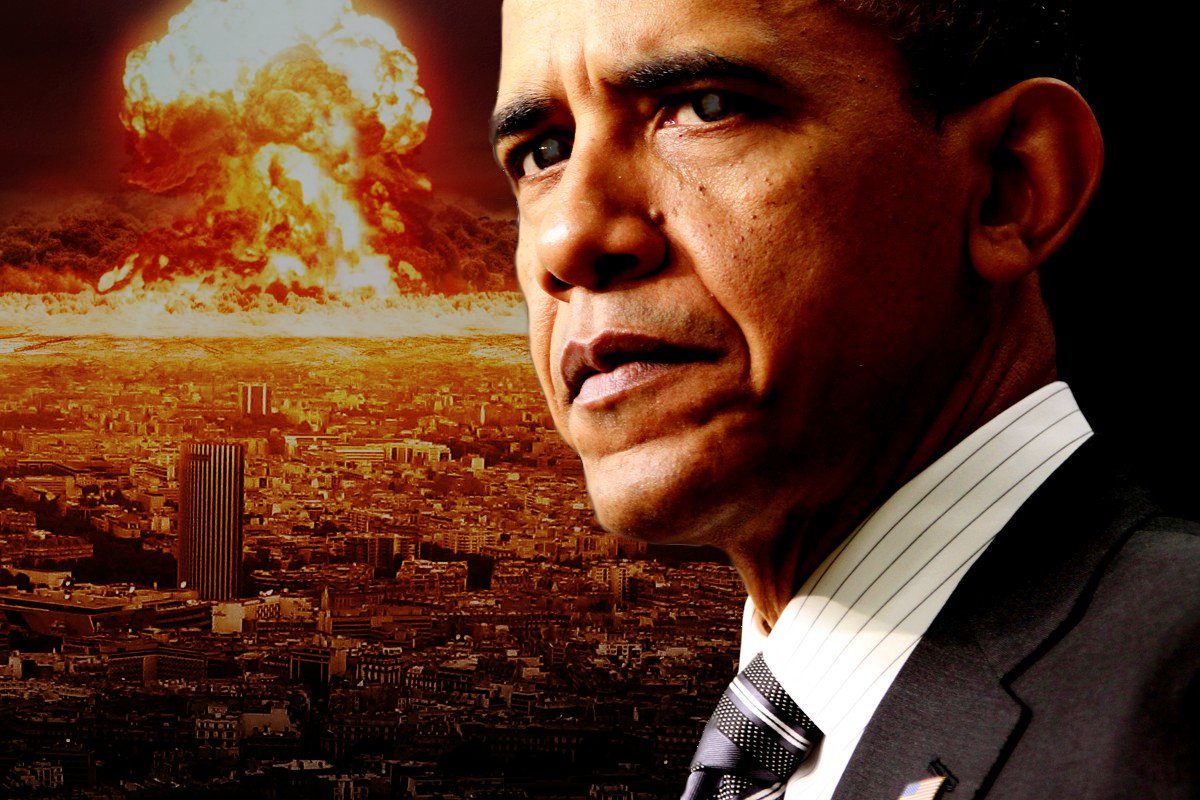 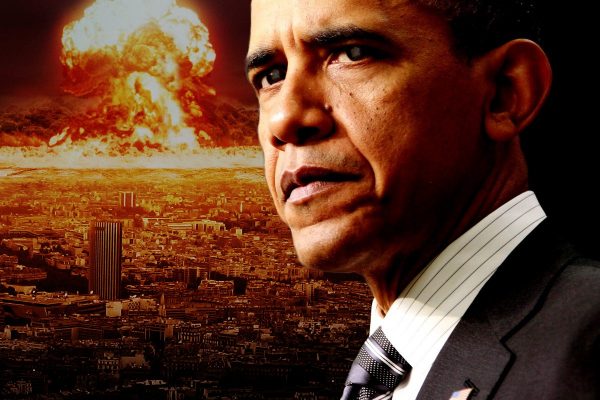 On Monday morning, it was revealed a letter sent to Iran’s theocratic government, signed by forty-seven Senate Republicans, declared that “only the Senate can confirm long-lasting treaties with foreign powers.” The letter indicated that any agreement on the nuclear weapons program not approved by Congress would be considered as an “executive agreement between President Obama and Ayatollah Khamenei” and indicated the Senate had constitutional authority to review treaties. Obama has kept details of the negotiations from the Senate.

The letter informed Iran that Obama would leave office in 2017 while most of Congress would remain in place. Developed by Freshman Alabama Republican Senator Tom Cotton, the letter warned Iran that the next president could revoke Obama’s executive agreement using a “pen” and future Congresses could alter the terms at any time. In other words, Iran was “schooled” in the operation of the character of differing US federal offices and to seriously consider those relationships during negotiations.

In a Monday afternoon response to the letter to Iran signed by the 47 GOP Senators, Josh Earnest had the audacity to declare that the “GOP majority Senate has no role in reviewing administration agreements with foreign powers.” Earnest slammed the letter along with the 47 GOP Senators at the end of a press conference. According to Earnest, the US-Iran deal will not be submitted to Congress.

Earnest stated, “There are other ways Congress can and should be a part of foreign policy and the best example I can think of right now is Authorization to Use Military Force.” He also indicated that Congress “can play a useful role” in the US-Iran negotiation process by “lifting economic sanctions” if the theocratic Iranian government “progressively demonstrates” compliance with the deal.

According to the Constitution of the united States of America, Article II, Section 2, “[The president] shall have power, by and with the advice and consent of the Senate, to make treaties, provided two thirds of the Senators present concur; ….” (bold face mine)

So, only with the “advice and consent of the Senate” can the president make treaties; and, it takes two thirds of Senators present to concur.

However, Earnest would suggest that the Senate has no role in establishing treaties and actually indicated Congress could make itself useful in the process by conceding to Obama and lifting imposed economic sanctions. Earnest basically stated, in a roundabout fashion, that Congress should give Obama what he wants: authorization to use military force against ISIS (an excuse to get into Syria to over-throw Assad); lift the economic sanctions from Iran so Obama can broker a deal that will allow Iran to develop nuclear weapons or expose the fact they already have nuclear weapons; and, relinquish their constitutional duty to advise and consent to treaties.

This is typical modus operandi of the Obama administration. In an administration that treats the Constitution like toilet paper or a flip suggestion, Obama expects Congress, particularly the Senate, to now roll over and play dead since he has confirmed nominees, unilaterally changed the Obamacare law and granted amnesty to illegal alien invaders while awarding them benefits using his famous pen and phone. Obama also claimed the right to wage war in Libya. Congress has failed, with a Republican majority, to stop any of these actions using the power of the purse, invoking a nuclear option in the Senate by using the precedent set by Democrats, or drafting articles of Impeachment for executive over-reach and treason on numerous accounts. Republicans have capitulated to Obama time and again. The individual states have failed in their duty to nullify the unconstitutional Obamacare law.

Even though the Supreme Court ruled against Obama on nominee confirmation and a Texas judge issued an injunction to freeze amnesty, Obama has heeded neither of these as amnesty has proceeded forward and nominees have remained. Since no enforcement of these two rulings has occurred, Obama continues on his path of dictatorial rule with his mouth-piece Earnest urging Congress to “make itself useful” by going along. Obama is determined to continue this Iran deal and overturn the US policy set in 1979 regarding Iran.

One might be correct in assuming Obama is getting his advice on Iran from Iranian born Muslim Valerie Jarrett – both backed by their string pulling puppet masters.

Iran is a hotbed of Islamic jihadism. Nuclear weapons in the hands of these death cultists would mean no adherence to a moral code that would restrain them from using these weapons in their jihad even though their own country and populace could be destroyed by the same. Iran has already declared death to Israel and the United States and Islam commands the “waging of jihad.” Other western and European governments would be targets as well. In fact, any infidel government would be a target.

Obama is very well aware this “give Iran everything they want while asking for nothing in return” is a recipe for disaster. Try as he might to disguise it as some sophisticated society, most of the world recognizes Iran as a “rogue” element, a theocracy steeped heavily in Islam following the Qu’ran and the teachings of Muhammed, and a threat to all nations – much more so with this Obama deal. Obama brokers this recipe for disaster deal because of his hatred for Israel, the United States, and other civilized nations. He has continually allied himself, and unfortunately this nation, with designated terrorist organizations (Muslim Brotherhood and arming of ISIS) and terrorist supporting countries (Iran, Turkey, Qatar) while throwing our long standing allies to the side. These are treasonous actions that have been allowed and have remained unpunished.

While Americans made their voice heard in the 2014 election, it seems to have had a doubling down effect on the part of Obama. Congress certainly has continued its role as a negligible branch of government. So, what is going to stop Obama? The Congress won’t, as it has been infiltrated with socialist, communist, Marxist and Muslim Democrats, along with all of the government agency heads, and neutered Republicans, GOP turn-coats and blow hards. The courts can’t and our military leadership is too busy flying backwards, sucking Obama’s backside for a morning glory.

To paraphrase Albert Einstein, there’s no telling what weapons will be used to fight World War III, but World War IV will be fought with sticks and stones. World War III is closer than we think. And, the current position of the US is not one of deterrence nor is it set to be the winning one. If there is a war waged with nuclear weapons, the result will be nuclear holocaust resulting in every nation and everyone losing.