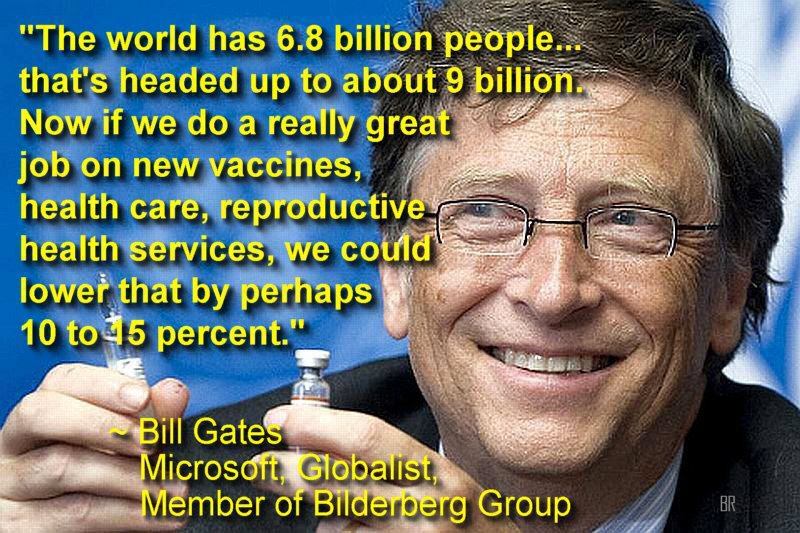 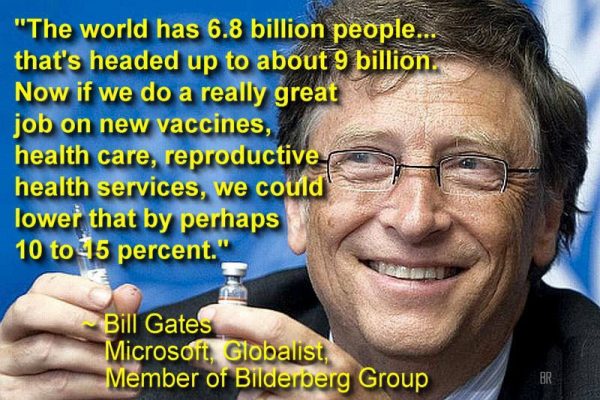 Quite obviously, the United Nations is not our friend. Their disdain for family values, the Christian religion and the manipulation, brainwashing and thought control of our youth makes the UN one of the most despicable organizations on the planet. As Agenda 21 policies increasingly are implemented across our country, our young people are increasingly being propagandized to accept the mandates of the New World Order.

The United Nations Agenda 21 policies pride themselves in embracing the Green Agenda which includes getting people out of their cars.

In another defeat for humanity and liberty and another victory for the globalist Agenda 21 policies, Oregon has become the first state to implement a vehicle mileage tax (VMT) whereby a motorist is taxed by the number of miles that they drive rather than the amount of gasoline used.

A little widget plugs into the Onboard Diagnostics (OBD) port that is on all cars manufactured since the middle of the 1990’s. The device subsequently plugs into your car’s computer, where the data about your mileage is recorded.  However, this is just the beginning for the “big brotherism” as the system is also capable of monitoring  your speed, rate of acceleration or whether you are being a good citizen by wearing a seat belt. Oregon and their VMT is merely a beta test and will serve as a means to extract more money from its citizens and to begin to implement increasingly punitive Agenda 21 policies.

As devastating as programs, such as VMT’s are to you and me, many of our teenage children are not the least bit phased by the implementation of Agenda 21 policies throughout our political social structure.

Increasingly, young adults of driving age are opting to not want to drive or own a car.

A full one-third of all young people in the 16-25 demographic have never had a driver’s license and  they don’t want one. The Agenda 21 notion that the globalists want us out of our cars is working. VMT’s are designed to make it cost prohibitive to drive and this will nudge the older driver off the road. Educational propaganda is accomplishing this goal with the young.

The UN Is Recruiting “Junior Globalists” Bill and Melinda Gates have initiated an offshoot of Agenda 21 programs known as Global Citizen Nights.  Global citizen nights are designed to lure in children and have them engage in some kind of community service with regard to the globalist agenda (e.g. biking vs driving, water conservation, etc.). In exchange for their good deeds, the participating teens will earn points and then be able to exchange their “globalist points” for high valued items such as concert tickets.

When one joins this globalist propaganda program, they are told that “Bill Gates recognizes that individuals have diverse passions and offers the Global Citizen network as one where, ‘some people…will pick women’s reproductive rights, some will pick agriculture. And then there are NGOs in each of those areas that you can volunteer for, give money to, and feel connected.”

Teens are sent tweets, emails and Facebook messages encouraging them to get involved in these UN mandated programs. The targeted teens are given choices to be involved in such “worthy” endeavors as

7. Ebola Action Center  (author’s note: And you thought we were done with Ebola).

On a positive note, the Global Citizen Nights are intended to replace the drug-infested raves. However, rather than destroying their bodies with drugs such as ecstasy, the youth are destroying their minds with globalist propaganda.  One of the central themes of the Global Citizen Nights is the deliberate denigration of national sovereignty (e.g. “sovereignty is so 20th century) and the adoption of the globalist agenda at an age when young people’s minds are prone to extremist thinking.

The Biggest Threat to Our Youth

“For what does it profit a man to gain the whole world, and forfeit his soul?

The biggest threat to our children is not the loss of the appreciation for the values of this country. This biggest threat to our young people is the loss of their soul. Agenda 21 so disparages the Christian religion, we Christians may soon be forced underground in order to continue with our worship. The Agenda 21 bias shows up in many of the leaders statements about Christianity. For example, President Obama has made the following statements regarding Christianity:

“Whatever we once were, we are no longer a Christian nation.”

“We do not consider ourselves a Christian nation.”

As Christians make a threat assessment with regard to the implementation of Agenda 21 policies, it is important that we, as Christians, come to know our enemy. This is best exemplified by the following:

“Among other things, the agenda called for a Global Biodiversity Assessment of the State of the Earth. Prepared by the UN Environmental Programme (UNEP), this 1140 page document armed UN leaders with the “ecological basis, and moral authority” they needed to validate their global management system. The GBA concludes on page 863 that “the root causes of the loss of biodiversity are embedded in the way societies use resources. This world view is characteristic of large scale societies, heavily dependent on resources brought from considerable distances. It is a world view that is characterized by the denial of sacred attributes in nature, a characteristic that became firmly established about 2000 years ago with the Judeo-Christian-Islamic religious traditions. Eastern cultures with religious traditions such as Buddhism, Jainism and Hinduism did not depart as drastically from the perspective of humans as members of a community of beings including other living and non-living elements.” In other words Christians are to blame for the sorry state of the world because their religions do not involve worshiping “sacred nature.”

Christian parents need to perform their due diligence and assume responsibility for the development of the Christian spirit within their children. This begins by educating them about the evils of Agenda 21 and keeping them away from the Hitler Youth Movement type of organizations such as the Bill and Melinda Gates organization known as the Global Citizen Nights. When you hear the phrase “they are coming for your kids”, you need to take heed.