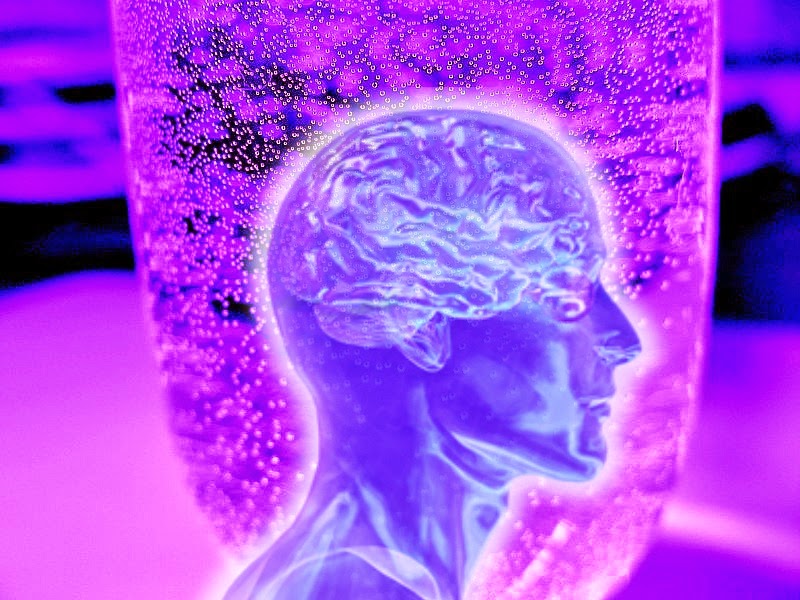 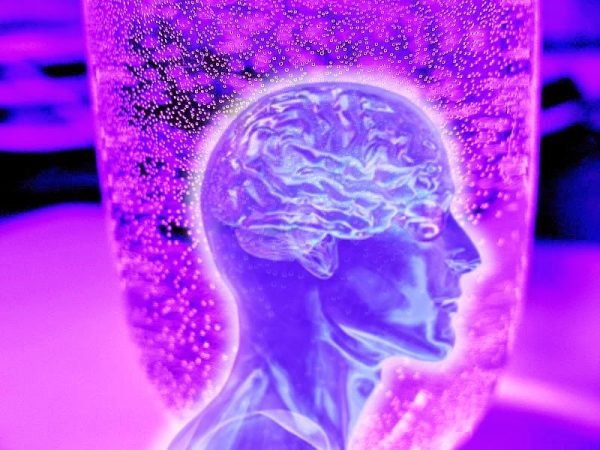 Believe it or not, people have protested the mass medication of the public through drinking water all along. The fluoride in tap water – although touted as healthy and safe – is nothing more than the “legal” unregulated way for chemical companies to unload their waste. And we pay for that privilege.

Last year, a highly contested Harvard research study published in The Lancet implied that water fluoridation is not only ineffective for teeth but is a neurotoxin associated with ADHD and other neurodevelopmental issues. It has also been associated with a significant drop in IQ. Fluoride was recently outed as damaging to the thyroid – that is significant when talking about neurodevelopmental problems.

Critics can shrug off and jeer the results all they want but something has sparked other research teams to study fluoride’s effects on the brain. Namely – to see if “Is there something in the water??” is a valid question that should be answered before it’s too late.

Has a fluoridated water supply been responsible for more ADHD diagnoses since the early 1990s?

Parents reported higher rates of medically-diagnosed ADHD in their children in states in which a greater proportion of people receive fluoridated water from public water supplies.

Although some would love to jump behind the “correlation doesn’t equal causation” pulpit, it’s hard to poke holes in a state-by-state comparison that holds tight for six years and also compares significant differences in fluoridation levels with the subsequent levels of ADHD diagnoses later on. Plus, adjusting for socioeconomic status was important because poverty stricken families tend to receive more ADHD diagnoses. They found that Delaware and Iowa, which had low rates of poverty, had higher rates of ADHD and were heavily fluoridated.

Both the researchers and critics of the study want further analysis, of course. Critics want individual analysis of fluoride levels and verification of the ADHD diagnosis. This writer would like to see more than medians and mass statistics too. And why haven’t individual fluoride levels ever been tested? However, William Hirzy, former risk assessment scientist at the EPA says, “The numbers of extra cases associated with a one percent increase in the 1992 artificial fluoridation [figures] are huge.” Read more quotes at Newsweek.

In 2015, this is by no means the first time a relationship between ADHD and fluoride has been determined. Phyllis Mullenin lost her job in the 1990s for having a paper accepted that showed fetal rats displayed hyperactivity later in life when exposed to fluoridated water in the womb. She was featured in the book The Fluoride Deception.

The PDF found here provides more information and there are plans for an update.

For people who like to claim that ADHD is fake – please consider that millions of Americans are struggling with the group of symptoms called ADHD – whatever you like to call it. For instance, brain fog can be devastating at any stage of life. The symptoms stem from the inability of the prefrontal cortex of the brain to uptake dopamine – a desperately needed neurotransmitter. The lack of it causes people to self-medicate in damaging ways.

Lead is a known precursor to ADHD-type disorders. The chemical fluoride not only leaches lead from pipes but has been shown to increase lead absorption in humans. Higher lead levels have been detected in children with ADHD. That’s a relationship that’s hard to ignore, but just in case…

In the 1970s ADHD was a valid, biological disorder under the name Hyperkinesis. The cause of it? Heavy metal and chemical toxicity. Nutritional deficiency also plays a part – and nutritional absorption is damaged by toxicity. Industry lobbying put pressure on Congress to switch the study of such diseases to the mental health field which changed things forever in the 1980s. Please listen to this show (and below) where the hosts and I discuss how this happened and how it affects people in certain careers today.