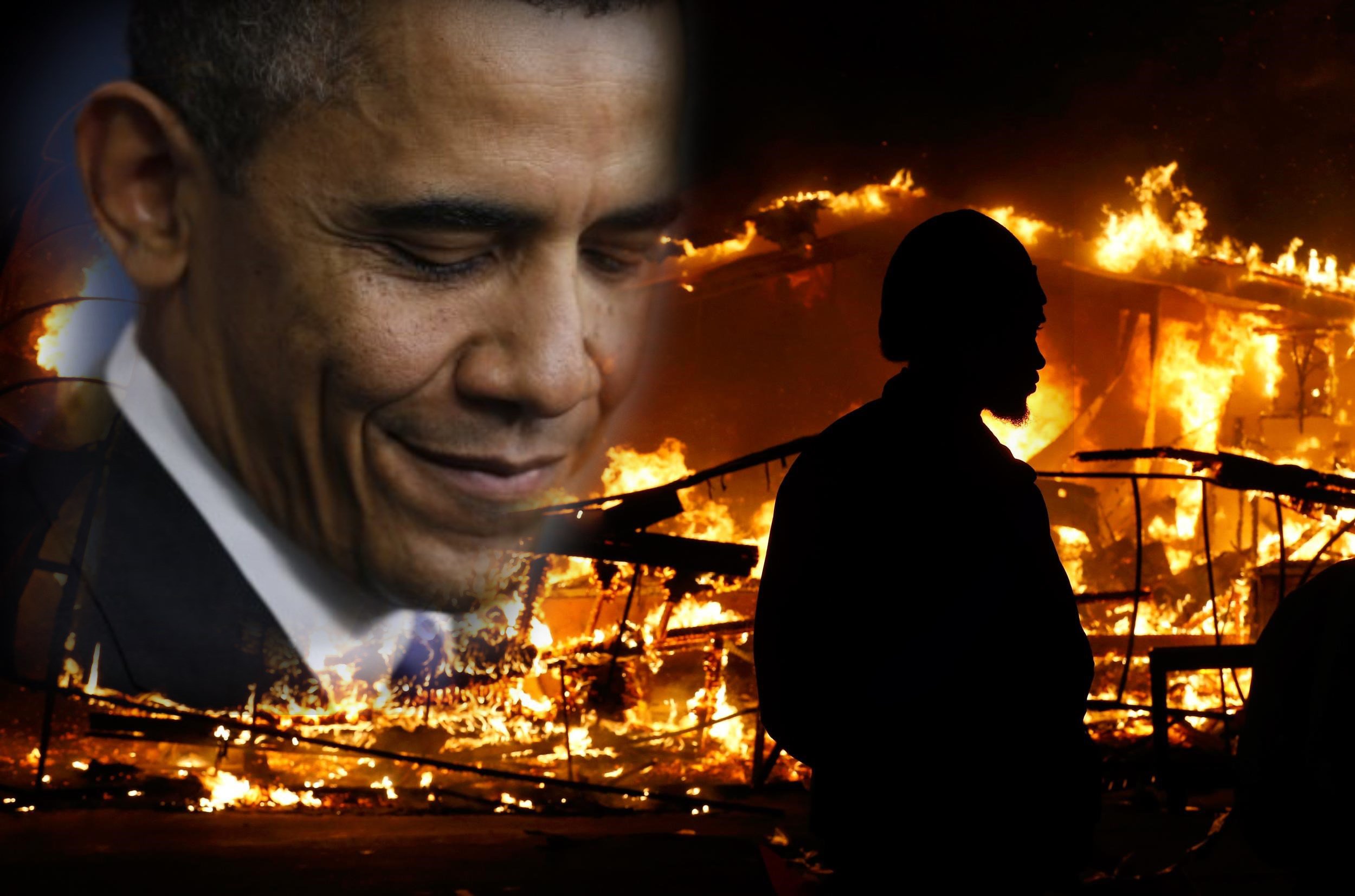 President continues to fan the flames of unrest 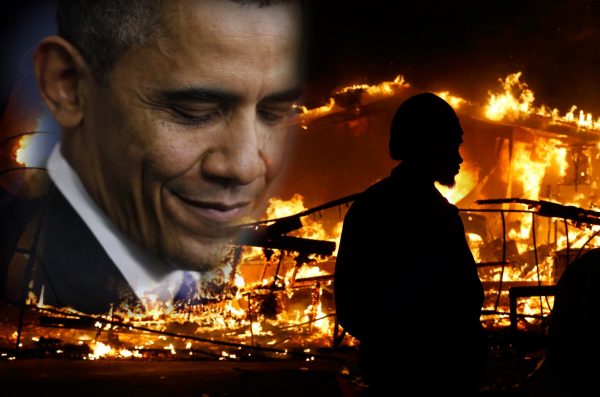 Even after the shooting of two police officers, President Barack Obama once again attempted to bolster the legitimacy of unrest in response to the death of Michael Brown by telling talk show host Jimmy Kimmel that Ferguson was “worthy of protest”.

“What had been happening in Ferguson was oppressive and objectionable and was worthy of protest. But there was no excuse for criminal acts,” Obama told Kimmel, before going on to say that the protesters had some “very legitimate grievances”.

Obama was referring to a Justice Department report which found that black people in Ferguson were being unfairly harassed by police, but his tone has never wavered despite the fact that the entire narrative underpinning the ‘Black Lives Matter’ movement has been repeatedly eviscerated. Even after mass looting and attacks on private property last year, Obama said that the rioters’ grievances were “legitimate” and “understandable”.

Earlier this month, the Justice Department also found that the claim Michael Brown had his hands up before he was shot by Officer Darren Wilson was “inconsistent with the physical and forensic evidence” and that “witnesses have acknowledged their initial accounts were untrue” (ie they lied).

However, just as he sided with Trayvon Martin, in failing to acknowledge the fact that Brown was a criminal who tried to grab Wilson’s gun before punching him in the face, Obama has provided legitimacy to an often violent protest movement which has called for cops to be killed and directly inspired the murder of two police officers in New York.

Obama’s rhetoric has been echoed by many sectors of the mainstream media, illustrated by a Time Magazine piece entitled Ferguson: In Defense of Rioting.

Meanwhile, Milwaukee County Sheriff David Clarke expressed his disgust at Obama’s initial reaction to the shooting, which came in the form of a generic tweet.

“He didn’t have the decency to put on a suit and go to the East Room or the Rose Garden and issue a heartfelt condemnation of what’s going on in these assaults against officers,” said Clarke, accusing Obama of prolonging “the assault on the American cop”.