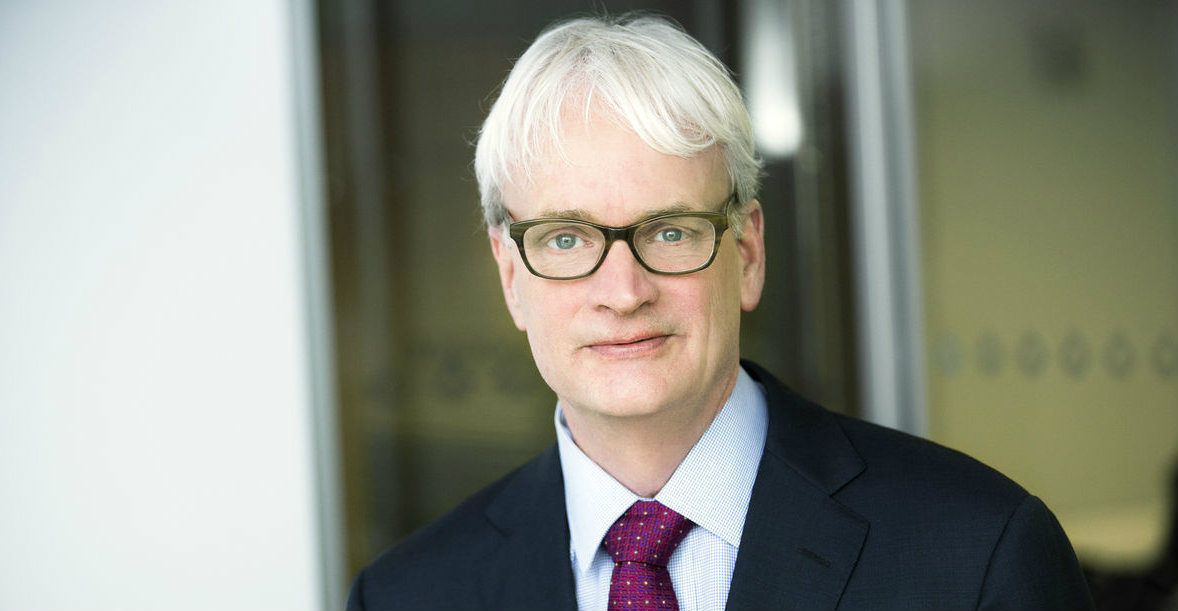 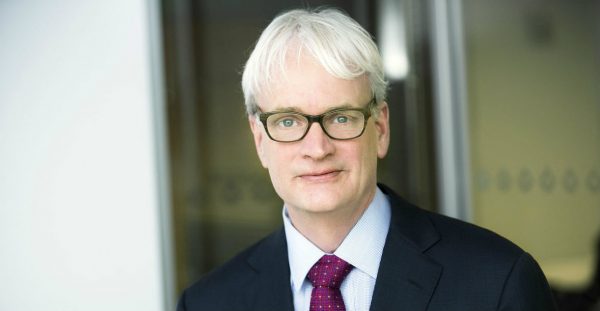 The former director of the SEC, John Ramsay, has stepped out to warn that the market is rigged, and that the system is headed for a major correction “one way or another.”

Today’s financial ‘ecosystem’ is a set up for unfair advantage to those playing a game controlled by high frequency trading (run by automated computer algorithms) and secret ‘dark pool’ investors, as Ramsay sees it. Bloomberg reports:

The SEC’s current trading rules, known as Regulation NMS, are partly responsible for the flourishing of high-frequency trading and the dispersion of trading across more than 40 venues, [Ramsay] said.

Ramsay’s denunciations come during a period of unprecedented scrutiny of equities trading. A chorus of criticism, sparked by the claim in Michael Lewis’s book about Katsuyama and IEX, “Flash Boys,” that the market is rigged against retail investors, has questioned the tactics involved in using algorithms to buy and sell shares in fractions of a second.

In an interview, Ramsay said his opinions grew more critical in recent years as he watched the market fragment into 11 public exchanges and more than 40 less-regulated private venues such as dark pools. Trading became more complex and prone to technological malfunctions in the face of rules that were supposed to boost competition and create new choices for investors, he said.

Technological malfunctions… maybe a euphemism for a new age of high-tech market dominance. As Zero Hedge points out, Ramsay’s declaration that the market has been tailor-made to benefit insiders is tantamount to a full-on admission that the market is rigged. Tell us something we don’t know:

He outlined how the market lost its way: conflicts of interest among brokers, a two-tier system favoring the speediest and a general sense thattoday’s rules have been crafted to the benefit of insiders.

Zero Hedge asks: Is “crafted for the benefit of insiders” not the very definition of a rigged game?

The rise of dark pools have allowed some of biggest players in the game to make huge moves in secret and in a way that hides the impact of huge trading bloc purchases, with the help of technology. Via Wikipedia:

The bulk of dark pool trades represent large trades by financial institutions that are offered away from public exchanges like the New York Stock Exchange and the NASDAQ, so that such trades remain confidential and outside the purview of the general investing public.

One of the main advantages for institutional investors in using dark pools is for buying or selling large blocks of securities without showing their hand to others and thus avoiding market impact as neither the size of the trade nor the identity are revealed until the trade is filled.

To combat it, the former SEC head has joined IEX, a private market he sees as a “populist” solution to the domination by a few on Wall Street.

According to Bloomberg, IEX:

IEX doesn’t pay firms to buy or sell shares, shirking a practice that many markets use to lure high-speed traders. Amid concern that markets are more vulnerable to mistakes because trading is faster and largely automated, IEX requires a 350-microsecond delay between requests to trade and actual executions. That might not sound like a lot, but it’s a length of time almost considered old-fashioned buy-and-hold investing in an environment where shares can trade faster than an eye blink.

Allowing innovation by firms such as IEX is preferable to making wholesale regulatory changes that could have unintended consequences, Ramsay said. It should be companies, not government, that develop viable alternatives.

Ramsay’s decision to join IEX, a tiny private market with a populist mission, was an unusual move for a former regulator, Burns said. He could’ve used his intimate knowledge of the Volcker Rule to land a job at a law firm or a bank. Instead, he found something “that’s fun and a little bit edgier,” Burns said.

“This is a space that is ripe for change and some element of disruption,” he said.

If free market solutions don’t attract enough energy to change the system, something else will.

Ramsay warns the the current system isn’t sustainable and can’t last forever. “Significant changes are coming one way or another,” the regulator told an audience back in September.

One thing is certain: all the regulators and rules in the world won’t matter if the computers are programmed to trade for the insiders at rates no human could follow. The current market is based around automation – automation in turn set to the tune and parameters that allow insiders working together from complimentary positions to jockey markets around, while secretly pooling money to make their desired outcomes inevitable.