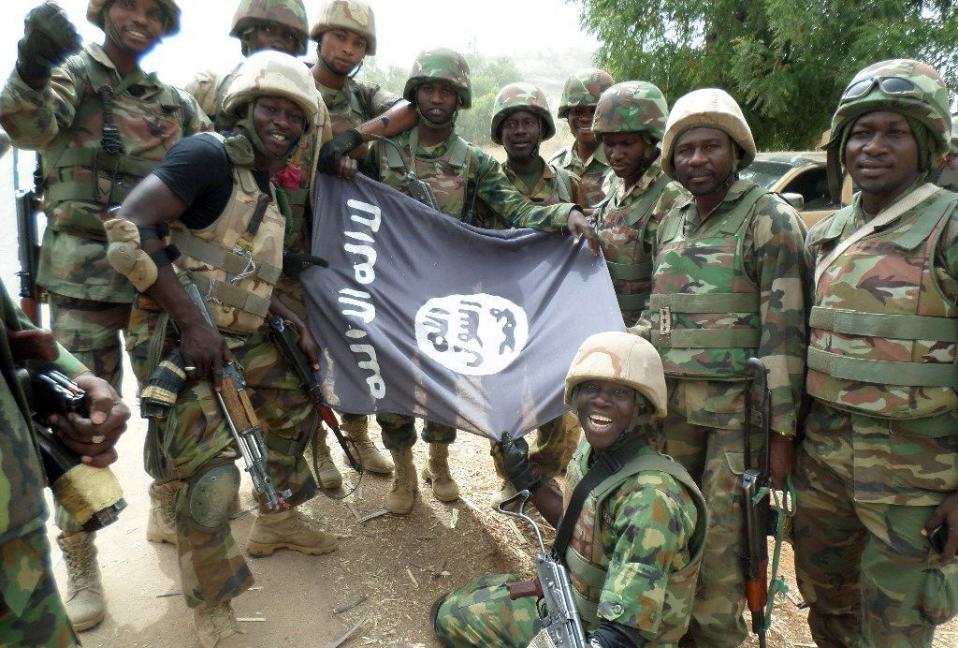 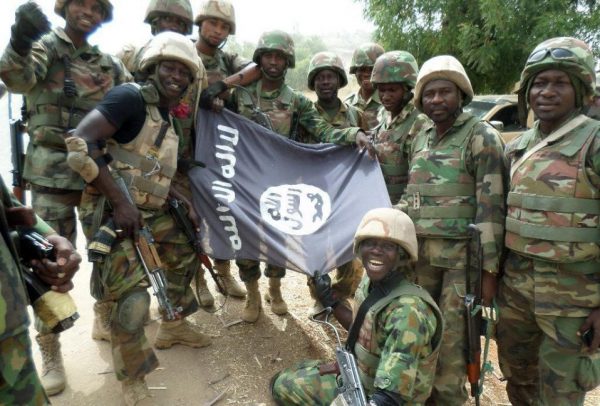 Soldiers in Nigeria entered the Adamawa state and have killed and cleaned out the area of Boko Haram.

Major General Chris Olukolade announced this news in a press statement in which he also added that none of the Nigerian soldiers were amongst the dead, only terrorists.

Other locations that were also purged of Boko Haram were “Shikah, Fikayel, Tetebah, Buza, Kamla and Bumsa. The troops also recovered Monguno, Marte, Gamboru Ngala, Dikwa and Baga among other big towns and communities.”

Just yesterday, on Wednesday, the Nigerian forces declared that they extirpated the presence of Boko Haram from the Lame forest, which was a major stronghold for Boko Haram.

Sani Usman of Army Public Relations, said that Nigerian soldiers from 33 Brigade of the Nigerian Army purged the area of terrorists as part of an operation which commenced last weekend. He said:

Quite a number of terrorists were killed, their weapons and equipment destroyed. Similarly, a sizeable number of arms, ammunitions, food stuffs, Hilux vehicles, motorcycles and Improvised Explosive Devices (IED) were recovered by the troops

The military of Nigeria gave out this message on Twitter:

Troops today succeeded in clearing terrorists out of #Madagali. The last of places held by the terrorists in Adamawa

Boko Haram‘s days are numbered. All I can say is kill them all.