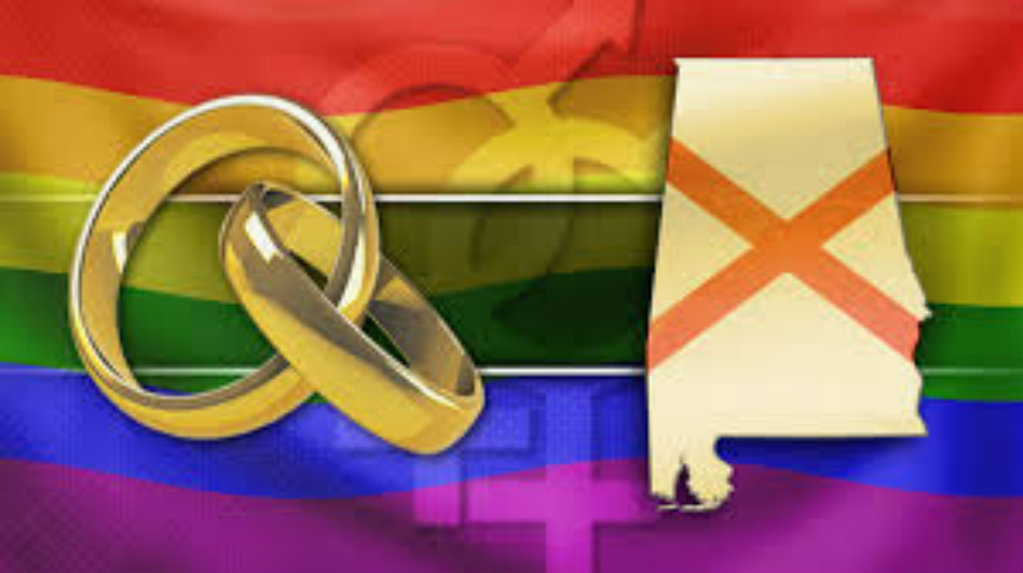 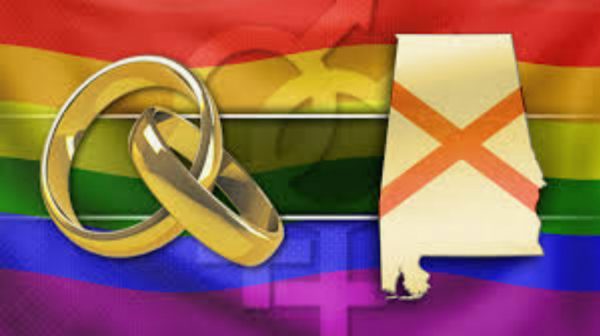 “Our opinion of March 3 serves as binding statewide precedent. To ensure compliance with that precedent, we also entered…an order specifically directing Alabama probate judges not to issue marriage licenses contrary to that precedent,” the Court ruled on Monday.

According to the order, Davis had filed a motion which sought an 11-day extension to comply with the court’s order to cease with providing marriage licenses to people of the same sex. However, the Alabama Supreme Court wrote that they found “Judge Davis’ concern to be without merit, and for the additional reasons discussed… Judge Davis’ motion for extension is denied, and he is added as a respondent to this mandamus proceeding and is enjoined from issuing any further marriage licenses contrary to Alabama law.

Mat Staver, Founder and Chairman of Liberty Counsel, who represents Alabama Policy Institute (“API”) and Alabama Citizens Action Program (“ALCAP”) said, “Once again the Alabama Supreme Court has upheld natural marriage and the rule of law with unassailable reasoning. Last week’s ruling by the Alabama Supreme Court was a game-changer in that state and perhaps the entire United States. The Supreme Court of Alabama is putting the state judiciary up against the federal judiciary or anyone else who wants to come up with some cockeyed view that somehow the United States Constitution now births some new found notion of same-sex marriage.”

In the end, all those “marriage” licenses that were issued previously in the state of Alabama are as illegitimate as those issued in California following the people establishing Prop 8.

It looks like the stand that Chief Justice Roy Moore is once again going to call out Goliath to do battle against the State of Alabama. I call upon the Governor of Alabama and the governors of all states to uphold what marriage actually is and continue to point out that the federal government has no jurisdiction in this area and stand tall amidst the decay of the American culture. After all, the light shines brightest in the darkness and in the current climate, it is very dark. May God bless their efforts to uphold the institution of marriage that the Creator established in the beginning.