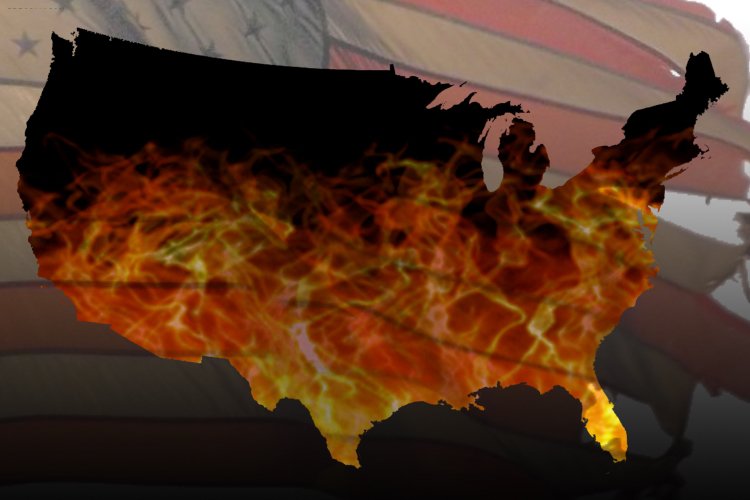 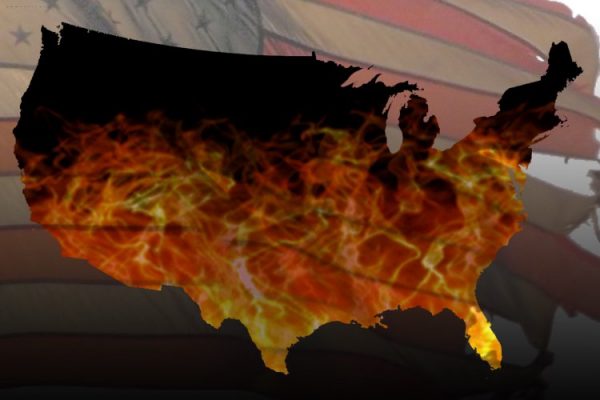 Note: The author has framed this in the context of a diary entry in the year 2025.

We’re living off-grid in a hidden community in Idaho. We’re Christians and Jews living side by side as modern desperados; illegal refugees in our own country. We are constantly on the lookout for the drones that seek us out. Although we try to stay positive, there is always a foreboding that our time is short. Still I can’t help but be inspired by a quote I heard once:

I must uphold my ideals, for perhaps the time will come when I shall be able to carry them out.

Some of us ventured into a city the other day, and I was overcome with an urge to make a record of what life is like now, in case some future generation becomes curious. I will write the things that have impressed themselves on my mind the most. So Dear Diary, this is life in America in 2025:

Fertility clinics are injecting the sperm of two or three sodomite men into a single egg; lesbians are having multiple eggs mixed in a similar manner. The most popular news story on the day we visited the city was about a man who “married” both his male and female lovers. Now a trio, the two “husbands” and their “wife” had their first biological child. The picture on the internet shows all three embracing their son. It’s amazing how the little boy looks like all three parents! Most people reading the story were weeping with joy. “Nothing Can Stop True Love” declared the headline that dominated internet news screens that lined the streets. (The government provides interactive internet screens on most public thoroughfares. They determine what we are allowed to see. The news is reviewed by a government agency before being displayed to ensure it’s fair and balanced.)

There’s so much more, but I have to go because one of our lookouts thinks the bird he saw may have been a drone. I don’t know what else to say except I wish more people had tried to save the country. It all happened so fast; but I remember how it was before. Dear Diary, if anyone finds you, let them tell the story…

Don’t let it be forgot,

That once there was a spot,

For one brief shining moment,

That was known as Camelot…the United States of America

Susan D. Harris is a conservative writer located in Upstate New York. She contributes to American Thinker, World Net Daily and The Blaze. She can be reached at www.susandharris.com