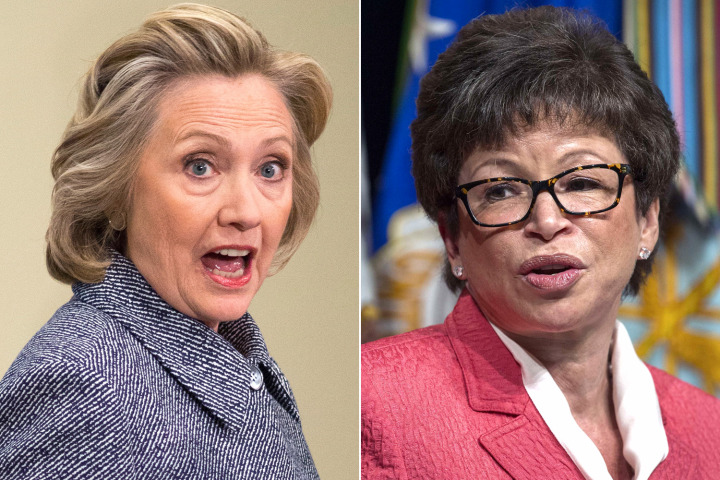 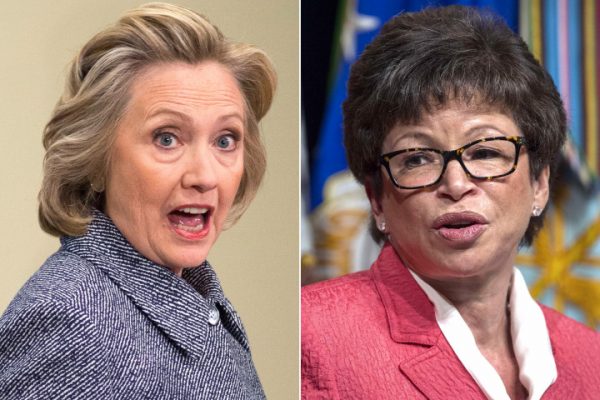 Could the Hillary Clinton email scandal have been leaked because of an ongoing feud with Valerie Jarrett?

According to Edward Klein:

Obama senior adviser Valerie Jarrett leaked to the press details of Hillary Clinton’s use of a private e-mail address during her time as secretary of state, sources tell me.

But she did so through people outside the ­administration, so the story couldn’t be traced to her or the White House.

Six separate probes into Hillary’s performance have been ­going on at the State Department. I’m told that the e-mail scandal was timed to come out just as Hillary was on the verge of formally announcing that she was running for president — and that there’s more to come.

The sabotage is part of an ­ongoing feud between the two Democrat powerhouses.

Interesting. Speaking of multiple probes, Steven Ahle reported yesterday that Hillary’s next scandal is already off and running.

Could it be that Obama and Jarrett are purposely trying to bury Hillary?

And if so, who do they want to be the next President?

According to Klein, Jarrett has been engaging in secret meetings with both Martin O’Malley and Elizabeth Warren.

But why not Hillary?

Klein quoted an inside source as saying: “Obama and Valerie Jarrett will go to any lengths to prevent Hillary from becoming president. … They believe that Hillary, like her husband, is left of center, not a true-blue liberal.”

Is that not a case of the pot calling the kettle black?

Hillary can’t be president because she is too far left, says the administration that bows before America’s first socialist dictator.

Could it be that a little paranoia is creeping in within the ranks of the Politburo?

Hopefully this is a sign of things to come and infighting will destroy those who seek to destroy us.