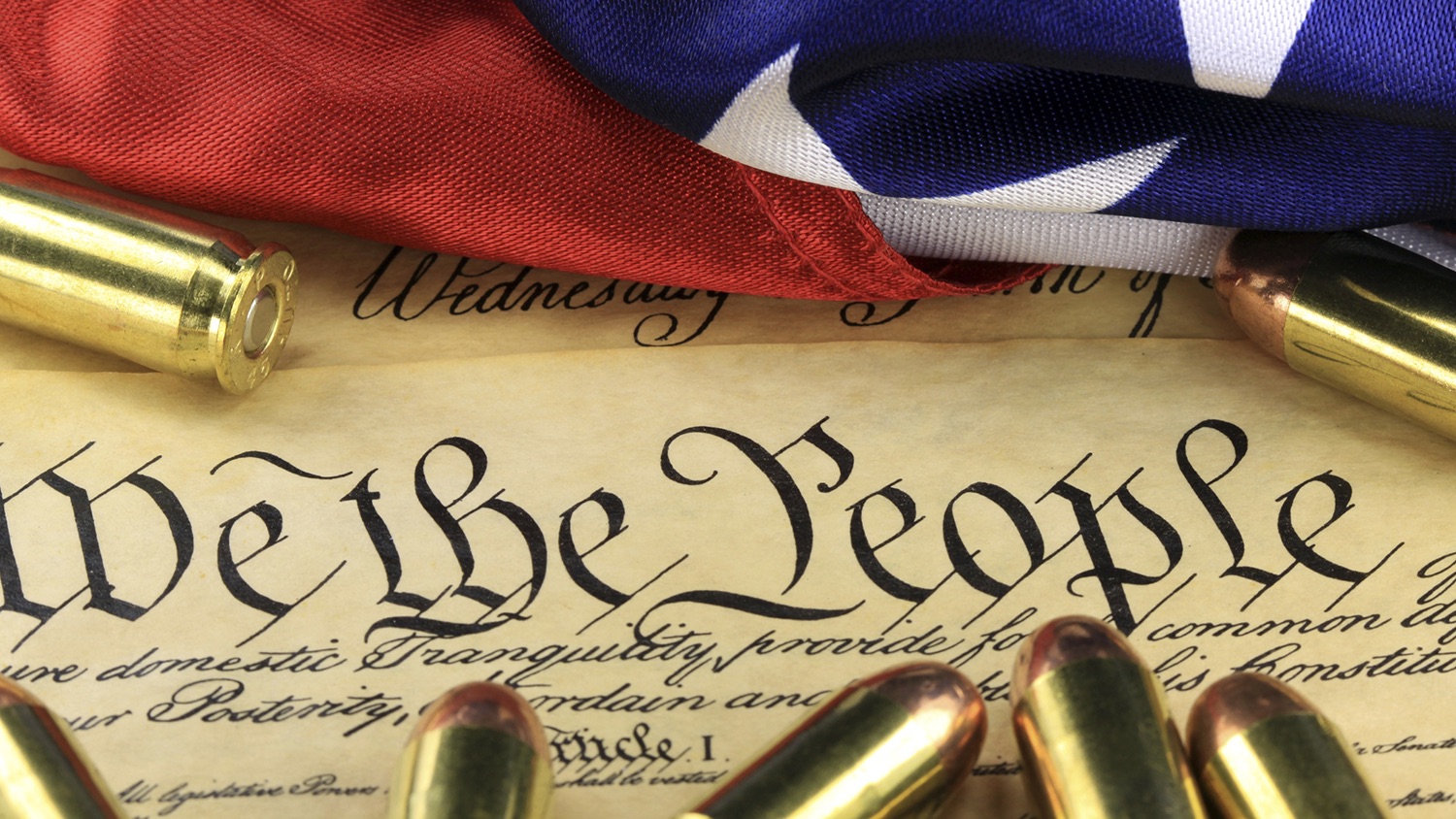 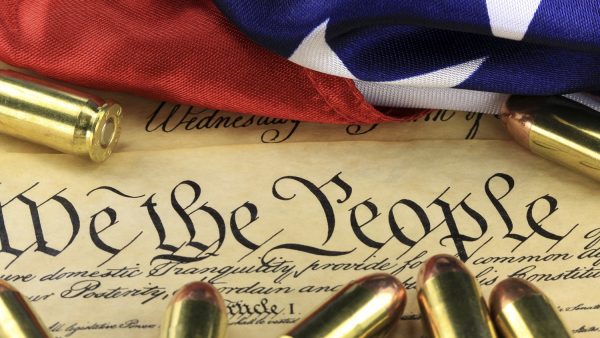 In Montana, Rep. Art Wittich introduced House Bill 203 (HB203) which would prohibit the state “from enforcing, assisting in the enforcement of or otherwise cooperating in the enforcement of a federal act enacted on or after Jan. 1, 2015 that “prohibits, restricts, or requires individual licensure for ownership, possession, transfer, or use of any firearm or any magazine or other ammunition feeding device.”

Wittich’s bill passed the House last month by a vote of 58-42. This week it passed the Senate with a vote of 27-22. The bill now heads to the governor’s desk for his signature. If he fails to either sign or veto the bill within 10 days, it becomes law.

Rep. Wittich said that the bill was needed in light of the Obama administration’s usurpation of power and recent threats of unconstitutional executive orders.

Additionally, Senator Kelli Ward introduced Senate Bill 1330 (SB1330) that would do virtually the same thing as the Montana.

The bill passed the Arizona Senate on Wednesday with a vote of 17-12.

The Tenth Amendment Center says that these types of bills are “based on James Madison’s advice for states and individuals in Federalist 46, a ‘refusal to cooperate with officers of the Union’ serves as an extremely effectively method to bring down federal gun control measures because most enforcement actions rely on help, support and leadership in the states.

Printz v. US is the cornerstone in this doctrine. The ruling states in part:

“We held in New York that Congress cannot compel the States to enact or enforce a federal regulatory program. Today we hold that Congress cannot circumvent that prohibition by conscripting the States’ officers directly. The Federal Government may neither issue directives requiring the States to address particular problems, nor command the States’ officers, or those of their political subdivisions, to administer or enforce a federal regulatory program…such commands are fundamentally incompatible with our constitutional system of dual sovereignty.”

The Tenth Amendment Center also points out this little nugget:

Finally, the Court ruled that the federal government cannot force the states to act against their will by withholding funds in a coercive manner. In Independent Business v. Sebelius (2012), the Court held that the federal government cannot compel states to expand Medicaid by threatening to withhold funding for Medicaid programs already in place. Justice Roberts argued that allowing Congress to essentially punish states that refused to go along violates constitutional separation of powers.

The legitimacy of Congress’s exercise of the spending power “thus rests on whether the State voluntarily and knowingly accepts the terms of the ‘contract.'” Pennhurst, supra, at 17. Respecting this limitation is critical to ensuring that Spending Clause legislation does not undermine the status of the States as independent sovereigns in our federal system. That system “rests on what might at first seem a counterintuitive insight, that ‘freedom is enhanced by the creation of two governments, not one.’ ” Bond, 564 U. S., at ___ (slip op., at 8) (quoting Alden v. Maine, 527 U. S. 706, 758 (1999) ). For this reason, “the Constitution has never been understood to confer upon Congress the ability to require the States to govern according to Congress’ instructions.” New York, supra, at 162. Otherwise the two-government system established by the Framers would give way to a system that vests power in one central government, and individual liberty would suffer.