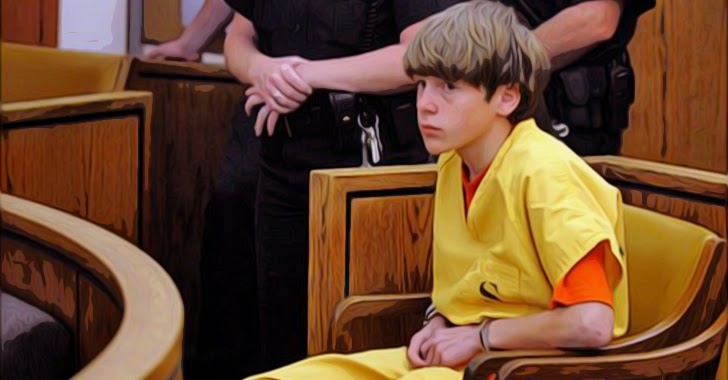 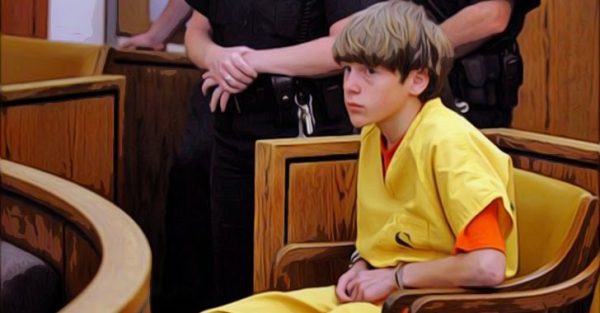 This week, the United Nations formally criticized the US government for their treatment of children prisoners. UN representatives pointed out that the US is the only country in the world that will sentence a child to life in prison without the possibility of parole.

“The vast majority of states have taken note of the international human rights requirements regarding life imprisonment of children without the possibility of release,” Juan Méndez of the United Nations said in a report published this week.

“Life sentences or sentences of an extreme length have a disproportionate impact on children and cause physical and psychological harm that amounts to cruel, inhuman or degrading punishment,” the report states.

“These kids have not developed. These are eighth-graders and, in some states, younger than that,” Dr. Louis Kraus of the American Academy of Child and Adolescent Psychiatry pointed out.

Kraus explained that children have more of an aptitude for change than adults do, which means life sentences for them make very little sense.

“The toughest part is that the crimes children might have committed, as devastating as they may have been, are really in unformed brains. These teenagers are not the same as their adult counterparts will be. Many of them are not going to be that same person. They’re going to show greater insight, better empathy, less impulsivity, better reasoning ability in terms of understanding the short- and long-term ramifications of their behavior,” Kraus explained.

Although the Supreme Court has ruled that mandatory life sentences for children are unconstitutional, local and state judges still make the decision to send them away under these conditions.

It is estimated that there are currently 2,500 people in the US who are serving life sentences for crimes they committed as children.

There are only 14 states that have banned life sentences without parole for juveniles, and it is banned in Washington DC as well.