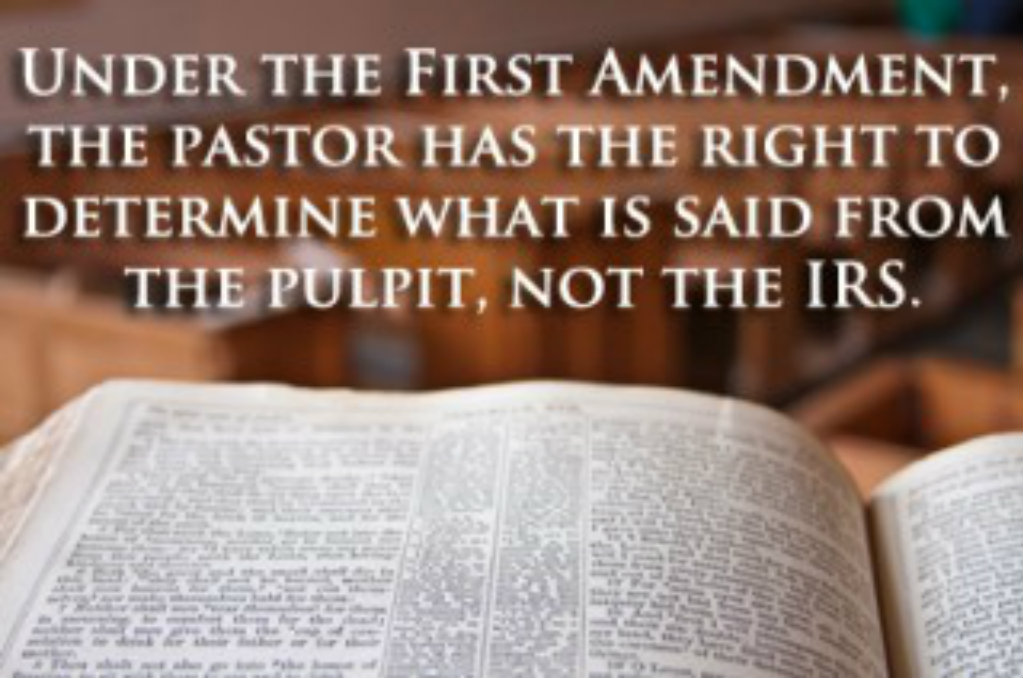 No, the title of this article is not hyperbole and yes, the title is accurate. The IRS sometimes has their agents pose as clergymen to deceive church parishioners in attempts to gain information from them surreptitiously.

Reverend Patrick Mahoney is the Director for the Christian Defense Coalition and he told the Christian Post that, “It is an absolute disgrace that IRS undercover agents can pose as members of the clergy. It is the role of government to protect religious freedom and the First Amendment, and not to use it to gather information and spy on American citizens.”

It is entirely possible that IRS agents have pretended to be clergymen to hear a churchgoer give confidential information to use against the church or other targets – like someone giving confession in a confessional booth, or seeking advice from a pastor.

The IRS rules explicitly state that agents may pretend to be clergymen if the need arise.

I understand that sometimes our government needs to use deception to get the bad guys, but certain things should be out of bounds. Also, the IRS is not the kind of agency that should be going after “bad guys.” Especially after their problems in simply dealing equitably with conservative Americans. If we can’t trust the IRS with simple tasks that should be easily accomplished without bias… how in the world can we trust them with actual investigations?

Here’s how Reverend Mahoney put it when he spoke to the Christian Post.

“When one considers that the IRS under President [Barack] Obama has had serious charges of using the IRS for political intimidation and harassment of people that the White House considers it opposes, like conservative groups, religious organizations, this just adds another level to those charges and concerns. Is the IRS investigating churches and ministers who’ve said they cannot, in good faith, comply with Obamacare? These are very serious questions when you have a government agency sending undercover agents in as clergy to gather information and spying on American citizens.”

Reposted from No Lapdog Media, Journalism is Dead

Kelleigh’s article previously appeared at Fellowship of the Minds. 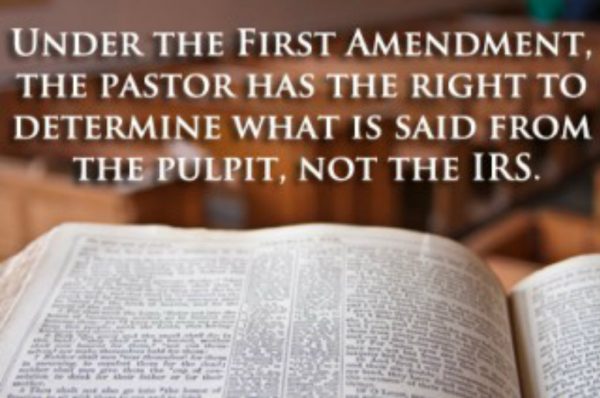