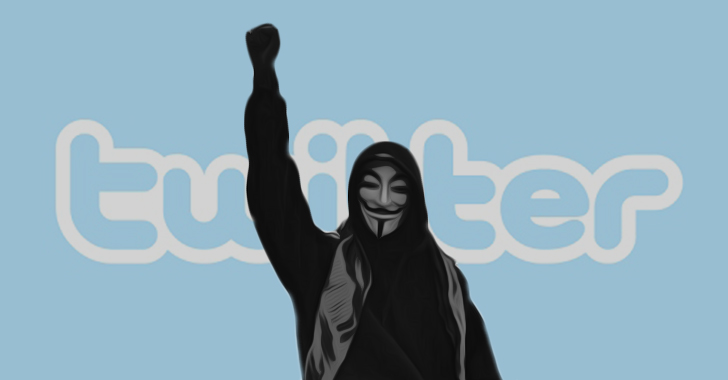 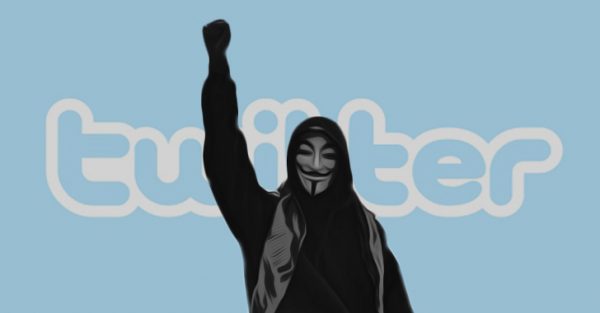 The ‘hacktivist’ collective know as Anonymous is putting pressure on Twitter to suspend or ban the accounts of ISIS supporters.

An extension of the #OpISIS campaign — which was launched earlier this year by Anonymous — the clandestine group has released the handles of 9,200 Twitter users who support the radical Islamic State.

The list, which was released via @xrsone, is being promoted in hopes that it will force the social media site to immediately remove ISIS sympathizers from its webpage. Anonymous, who partnered with two other tech-savvy factions — GhostSec and Ctrlsec — for the operation, are encouraging Twitter users to frequently share the list in order to raise awareness and squash the social media communications of ISIS.

“This is historic amongst the digital world as it’s the first time these groups have come together for something this large,” a member of Anonymous involved in the operation told IBTimes UK. “Usually they are very closed off and not willing to work outside of their circles but this has become so large of a problem they’re willing to form an alliance for what is seen as a greater good. “The outcome of hundreds of hackers across all three major groups is the largest compiled and verified list ever to be released to the public.”

Earlier this month, members of ISIS threatened employees of Twitter — including its founder Jack Dorsey — over blocking accounts who are sympathetic to the terror organization.