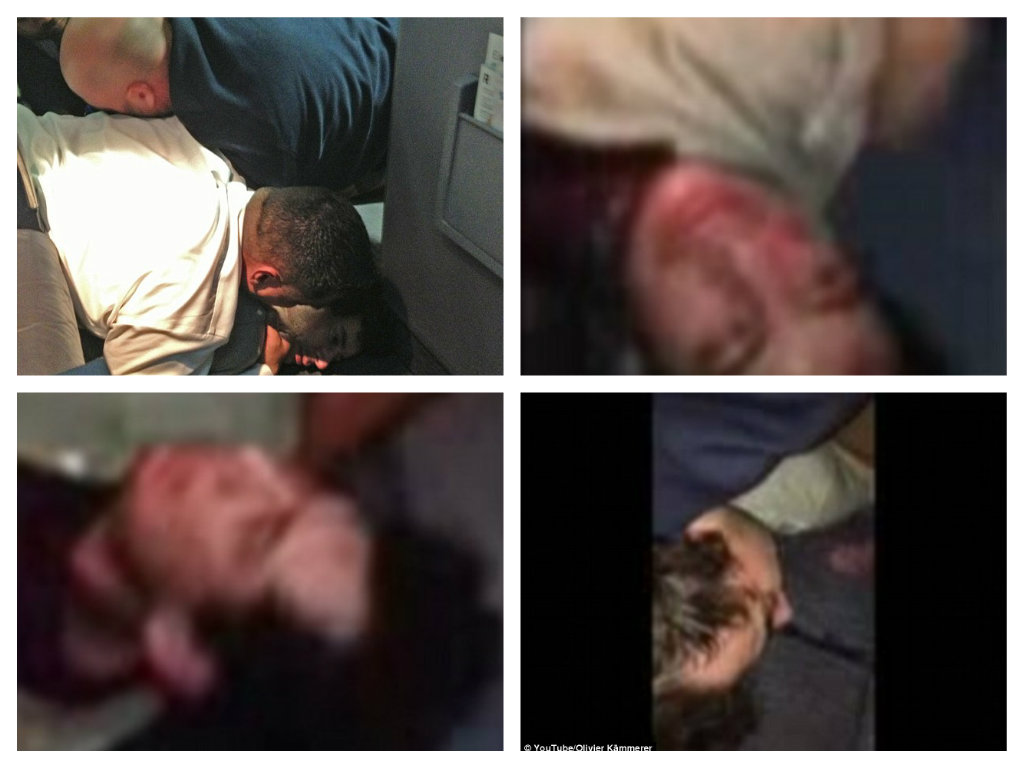 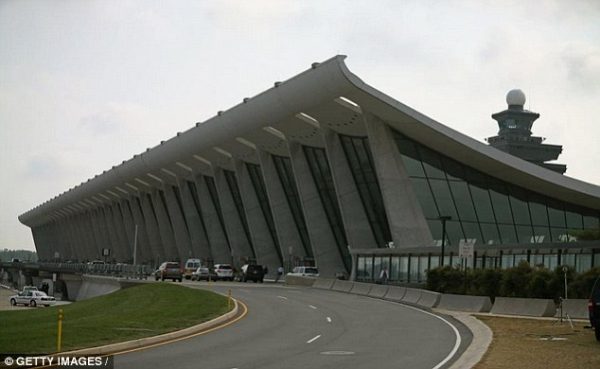 In what I would describe as “Wunnerful, Wunnerful” (Earnest Tubb), an airline passenger yelled “Jihad, Jihad” and threatened to hijack the plane, when the other passengers sprung into action.  They pinned the man to the floor of the plane and it appears he may have been battered by the look on his bloodied face.  They contained him until the plane landed Dulles Airport in Washington D. C.  The would be terrorist (he had no weapons of any kind) frantically tried to tell police he was sorry, but they whisked him away for a mental evaluation.

The Boeing 737 had only 33 passengers and a few crewmen at the time of the incident. Flt #1074 had left Dulles Airport at 10:30 and turned around to land at Dulles again at about 10:40, which means the  man started the disturbance shortly after take off.  It wasn’t until 12:45 AM before the plane took off again for Denver.