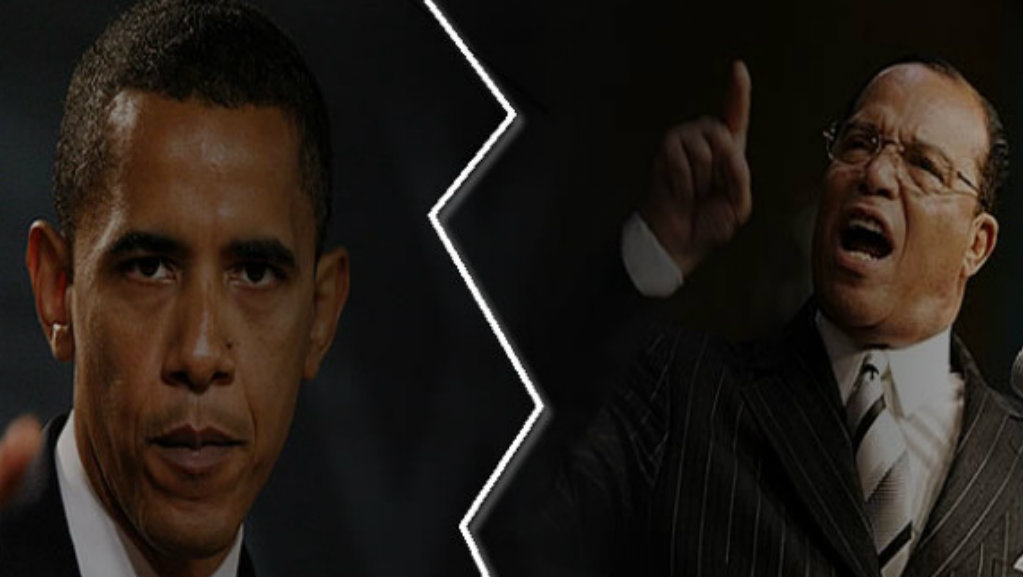 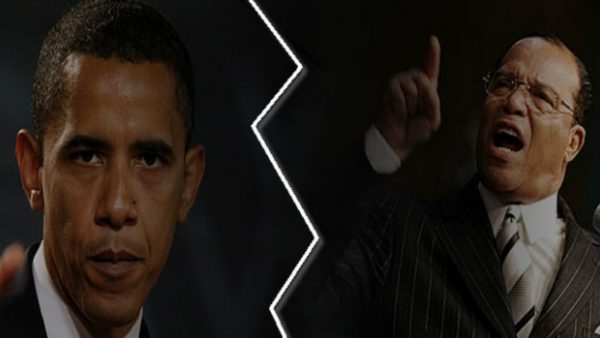 Yesterday was the last day of the Obama-Columbia University trial in Harlem, N.Y. Rev. James David Manning, who single-handedly initiated and organized the trial, said he had received a letter from Mike — a former KGB agent who was also a double agent with the CIA. Mike stated in the letter that Obama had worked for the CIA for 4 years (1981-1985) in Pakistan assisting the Mujahadeen fighters during the Soviet-Afghan war.

Mike’s claim gives credibility to what Louis Farrakhan, leader of the Nation of Islam, said a month ago on March 20, 2010, at a black conference, “We Count! The Black Agenda is the American Agenda,” in Chicago. Referring to “our brother” Barack Hussein Obama, Farrakhan questioned how a “junior senator” who hadn’t gotten his “foot on the ground” could have the audacity to think he could be President.

Farrakhan then said something most curious. He declared that Obama “was selected before he was elected” by certain “kingmakers” who were “political scheming” “in back rooms.” Farrakhan said that Obama’s early primary victory in Iowa was “financed largely by Goldman Sachs.”

More recently on May 10, in an interview Farrakhan repeated his assertion that Obama was “selected before he was elected.” To see the video on Breitbart, CLICK HERE.

If Obama indeed was “selected before he was elected” by a powerful shadowy elite, that would explain the kind of broad and deep coordination of multiple government agencies needed to conceal his birth documents, passports, social security numbers, selective service registration, and college transcripts.

To borrow Alice’s exclamation in Wonderland: Things sure are getting “curiouser and curiouser”!

Dr. Eowyn’s post originally appeared at Fellowship of the Minds on May 19, 2010.