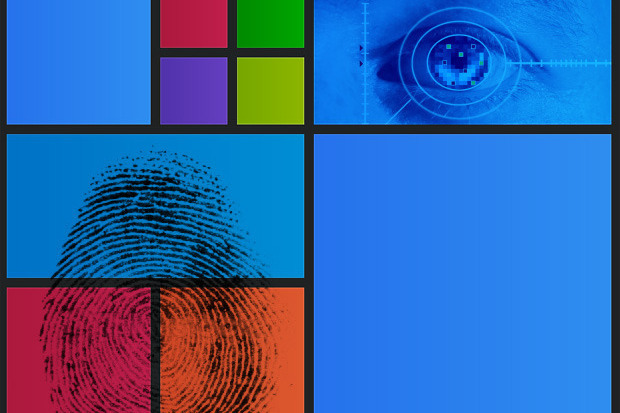 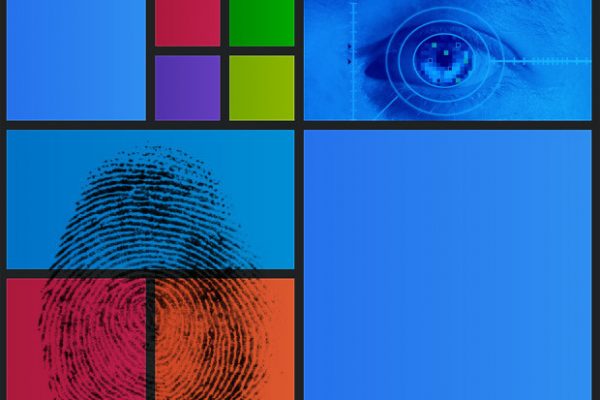 After several years of consumer complaints, Microsoft Windows 10 has been getting a lot of attention as of late for many upgrades slated for their new version of the popular operating system.

However, it appears that one feature being added to supposedly consumer-friendly applications is a suite of biometrics called Windows Hello and Windows Passport.

It’s all a part of the move toward a full-fledged Smart World where YOU become the password in a matrix of online and real-world activity.

Naturally, the fear of identity theft and cyber crime of all stripes has been the sales pitch to accept this new pervasive identity tech. Apple’s Touch ID was introduced in iPhone 5 which employed a fingerprint scanner for phone locking as well as to make purchases in Apple stores.

Yet, it didn’t take long for this new ultra-security measure to be hacked. As Melissa Melton reported:

The new iPhone 5’s fingerprint ID security feature lasted all of what amounts to not even five minutes in the tech world — Chaos Computer Club is already reporting that they were able to hack the new phone:

The biometrics hacking team of the Chaos Computer Club (CCC) has successfully bypassed the biometric security of Apple’s TouchID using easy everyday means. A fingerprint of the phone user, photographed from a glass surface, was enough to create a fake finger that could unlock an iPhone 5s secured with TouchID. This demonstrates – again – that fingerprint biometrics is unsuitable as access control method and should be avoided. [emphasis added]

Hacking risks already have been exposed in smart vehicles, smart cars, and even smart weapons(!!), so this seems to be par for the course.  Beyond the hacking risks, though, there is our lovely government, which continues to prove that it will do anything and everything to track our every move.

Online biometrics is a totalitarian dream of removing all anonymity during even the most casual computer interaction. We’ve already seen electronics warnings about keeping personal conversations quiet around smart TVs. What can we expect to happen when all of the items around us are connected to the Internet, and our bodies have become the sole password that connects us to the central database? It raises the spectre of simple monitoring of all health, consumer activity, environmental  compliance, and pretty much every movement anywhere.

Please watch the following Windows Hello and Passport promo to catch a glimpse of the early stages for what could become a much wider rollout of Smartworld ID profiling.

Editor’s Note: Like many of you, I work with a Windows 8.x system. I did a little research this morning because I had not even heard about a release of Windows 9, let alone Windows 10. It seems that Microsoft is skipping the “Windows 9” name and going straight to “Windows 10.” According to reports that I read, Windows 10 is due out this summer. -Dean Garrison