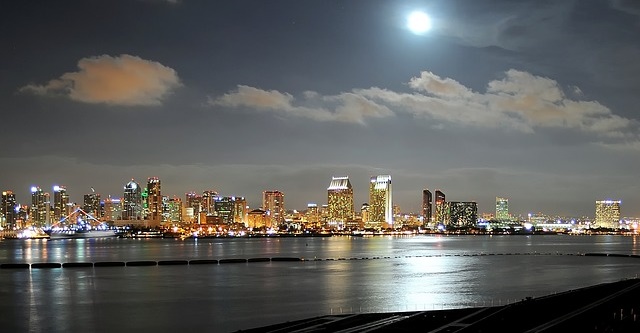 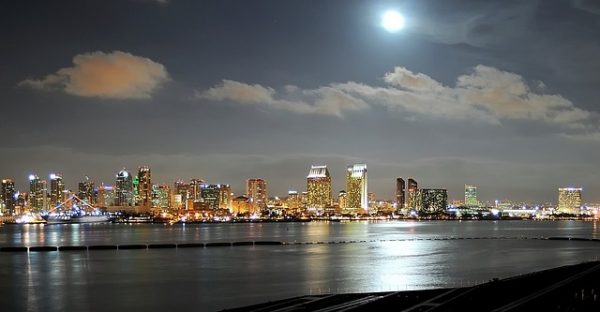 San Diego, CA — The Unified Port District, along with the City of San Diego, launched a lawsuit on Monday against chemical giant Monsanto and its subsidiaries.

The lawsuit alleges that Monsanto is responsible for massive amounts of PCB (polychlorinated biphenyl) pollution which was leaking into the San Diego bay for decades.

PCB’s are known to cause various severe health conditions, including cancer, to both animals and humans. According to the EPA,

According to the complaint filed in the March 16th lawsuit, San Diego claims that,

PCB’s manufactured by Monsanto have been found in Bay sediments and water and have been identified in tissues of fish, lobsters, and other marine life in the Bay. PCB contamination in and around the Bay affects all San Diegans and visitors who enjoy the Bay, who reasonably would be disturbed by the presence of a hazardous, banned substance in the sediment, water, and wildlife.

It’s also been shown, according to Monsanto’s own internal documents, that they knew about the health risks of PCB’s, yet did nothing to curtail their use. In fact, they did everything in their power to increase PCB use — which makes sense since it would have cut into their profits otherwise.

The (Monsanto) committee believes that there is no practical course of action that can so effectively police the uses of these (PCB) products as to prevent environmental contamination. There are, however a number of actions which must be undertaken to prolong the manufacture, sale and use of these particular Aroclors (Monsanto’s proprietary PCB product) as well as to protect the continued use of other members of the Aroclor series.

PCB’s, including Monsanto’s Aroclors, were used heavily in San Diego’s large ship building industry, which is mainly how the bay was polluted by these chemicals.

PCBs are still present in the San Diego bay, sea life, ecosystem, and patrons who swim in or interact with the water. PCBs are not just a San Diego problem, though; it’s been shown that the entire earth is polluted by this chemical. According to Food and Water Watch, Monsanto manufactured about 99% of the world’s PCBs.