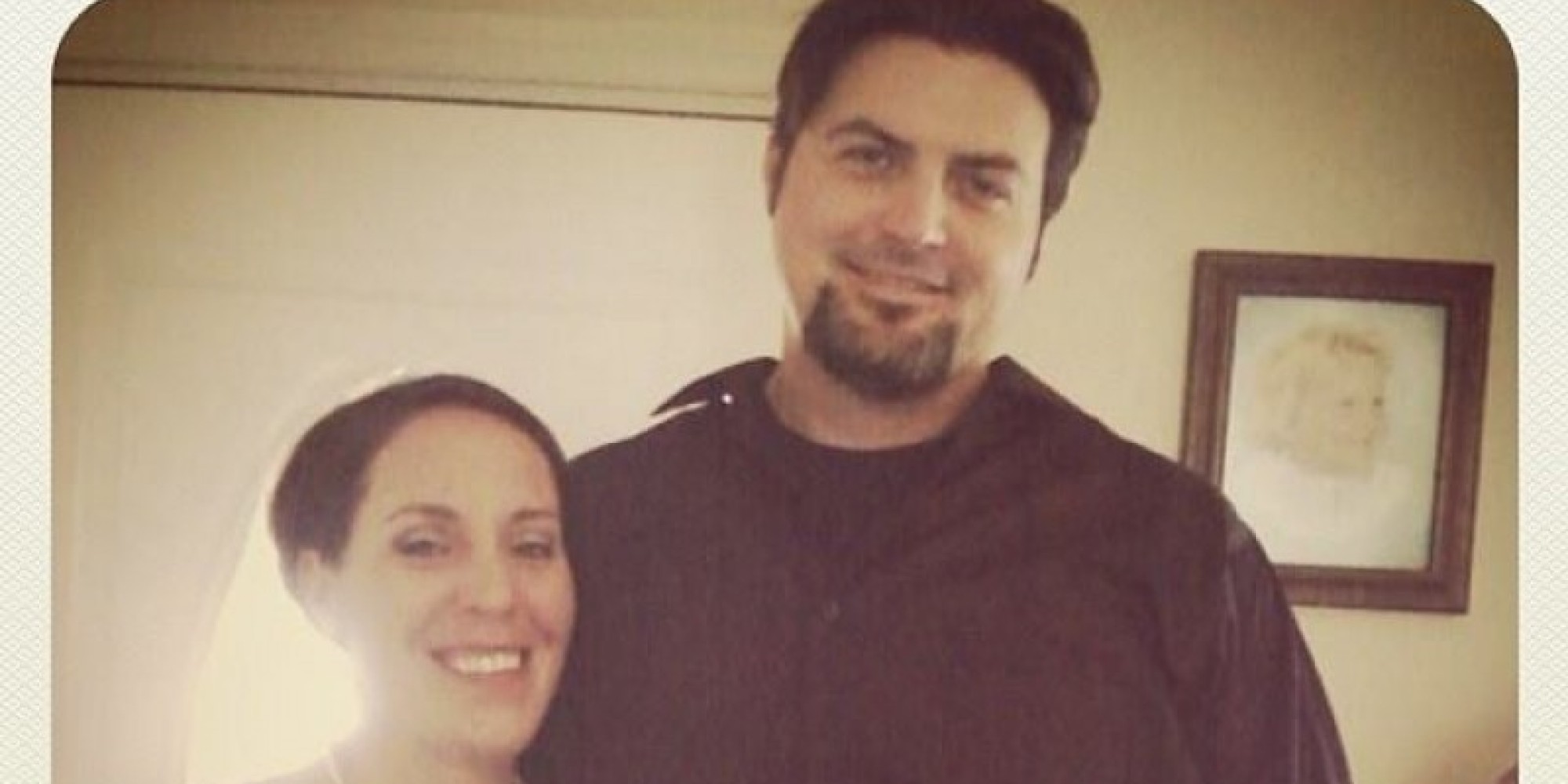 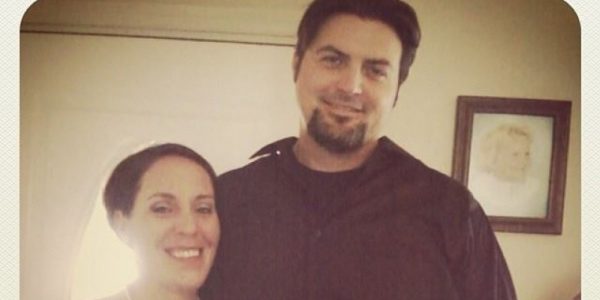 Ryan Pate, a contractor for Global Aerospace Logistics, which is headquartered in the United Arab Emirates, was recently arrested by the UAE for an offensive Facebook post against Islam he made while he was still in the United States. Recently, he was released and all charges dropped against him.

According to the Tampa Tribune:

According to Pate, he began suffering back problems and, with a recommendation from his doctors in the United States, wanted to leave the company’s employ. This turned into an ugly dispute in which he was summoned to the UAE for further medical testing, and his pay was frozen. Angered by these developments, Pate vented on his Facebook page – something that has become a remarkably common end to jobs around the world. Pate was arrested and thrown in jail by Abu Dhabi police when he arrived in the United Arab Emirates, charged with violating their speech codes by making “cyber slander against Islam, cyber slander against the UAE, cyber slander against his employer and cyber slander against management.”

He spent ten days in the Emirates slammer – following a booking procedure that involved making him sign Arabic paperwork he couldn’t read, and some rather suspicious “confusion about his nationality” on the part of the police – before the U.S. Embassy tracked him down and got him out on bail. He is scheduled to stand trial on March 17, facing up to five years in prison and a $50,000 fine, even though the “slander against Islam” and “slander against the UAE” charges were dropped. He has already incurred hefty legal fees, leading his fiancee Jillian Cardoza to set up a GoFundMe account to ask for help. The couple’s savings have already been wiped out.

A bit of reading between the lines is necessary to glean exactly what Pate said on Facebook that raised the ire of his UAE employers and their government, but evidently he said some “disparaging racial remarks” about “filthy Arabs” and was highly critical of Global Aerospace Logistics, warning readers of his Facebook page not to work for them. Pate says he got a break on the charges of insulting the United Arab Emirates because they decided his insulting remarks were a “generalization” against Arabs and not a direct slam on the UAE.

Cardoza said, “I never heard of anything like this before.”

The reason is that the mainstream media censors what Islam does, is so that they can present Islam as a “religion of peace” and love and unicorns. This is common in Muslim countries. Just look at what Islamists put out on Florida preacher Terry Jones because he exposed Islam and burned Korans.

In a letter written to Ali Mohammed Abdullah Al Bloushi, the Emerati attorney general, by US Rep. David Jolly from Pate’s district, he presented his displeasure with what Pate was facing.

He wrote, “I was informed by Mr. Pate’s family of his arrest for the crime of ‘cyber slander against the UAE and his Employers.’ His family has informed me, and the evidence appears to support, that Mr. Pate was imprisoned for a Facebook message he posted while on U.S. soil. As such, I respectfully ask that you provide him clemency and the opportunity to return to the United States.”

“I fully understand the laws of the UAE regarding social media and respect the sovereignty of your kingdom to defend and uphold its laws,” he added. “However, Facebook messages that were posted by Mr. Pate were written while he was residing within the United States. Under the First Amendment of the United States Constitution, Mr. Pate is protected under U.S. law to freely express his opinion regardless of the content. As such it is deeply troubling that Mr. Pate now faces judicial proceedings over an action that was done legally in his home country.”

Well, Rep. Jolly, welcome to Sharia! This is how they do things… and remember, the UAE at least had the intestinal fortitude to call the Muslim Brotherhood a terrorist organization, one that has infiltrated our own government to implement sharia and a caliphate here in the US.

Jolly also said he had expressed his “grave concern” to Lurch, I mean Secretary of State John Kerry. No need to worry there Mr. Jolly, as Kerry would never think that the actions of the UAE had anything to do with Islam and are probably perfectly in line with the current administration, who has said, “The future must not belong to those who slander the prophet of Islam.”

Pate was released on bail. Following his court appearance on Tuesday, Pate had all charges dropped. Yes, I’m actually shocked.

“I want to thank those who have worked with us to defend Ryan Pate’s constitutional rights, including our U.S. Ambassador to the U.A.E.,” wrote Jolly. “I have always believed because Ryan’s actions occurred on American soil, he was protected under the First Amendment of the U.S. Constitution. I now look forward to Ryan being reunited with his family and friends back home in Florida.”

Pate also said in an online discussion, “What I did was wrong. Even though in the United States it’s not illegal.”

Both Pate and his finacee expressed thankfulness for the congressman’s assistance and the UAE for “their understanding and hearing Ryan’s plea for forgiveness.”

Obviously, there is no thanks to the Obama administration in order here.

I am glad that Ryan will be reunited with his family and I do appreciate his tone. I think we should live in peace, as much as possible with us with all men (2 Cor. 13:11) and therefore, should not be those that provoke. However, calling out the truth of Islam and its founder must be done. Resorting to ad hom attacks does nothing to advance the truth and ultimately, for Christians, to call Islamists to repentance of a false religion and faith in the Lord Jesus Christ.