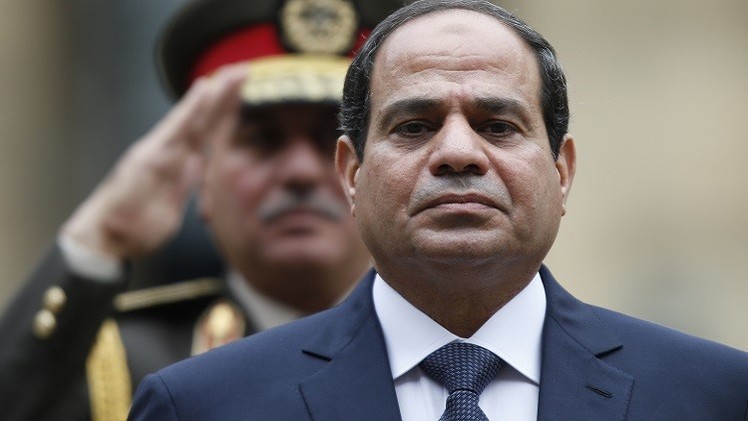 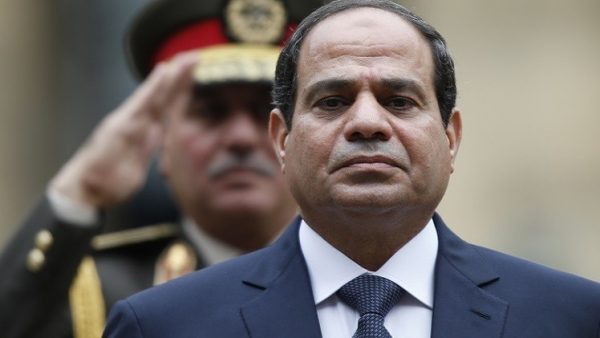 Badie is also standing trial for violence that was done by certain acolytes Mohamed Morsi, the Muslim Brotherhood leader who controlled Egypt before being ousted out by the Egyptian military.

These same terrorists who were sentenced to death were found guilty of planning attacks on police stations, churches, and other private property. The other terrorists sentenced to death are very prominent members of the Muslim Brotherhood, such as Mahmoud Ghozlan, Saad El-Hossainy, Salah Soltan, and Fathy Shehab.

The Egyptian government has already set up a date, April 11th, in which to declare the final verdict in regards to other jihadist criminals, such as Egyptian-American Mohamed Soltan, Jehad Haddad, Saad Khairat El-Shater and Gamal El-Yemani.

The death sentences are awaiting for the approval of the Mufti of Egypt, but his decision will not guarantee the exemption of these terrorists, because in the end the court will release the final verdict. But once the verdict is made, the terrorists can still actually appeal.

While America supports the Muslim Brotherhood, Egypt is killing them off. Al-Sisi has proven to be more righteous than most of American and Western politicians.