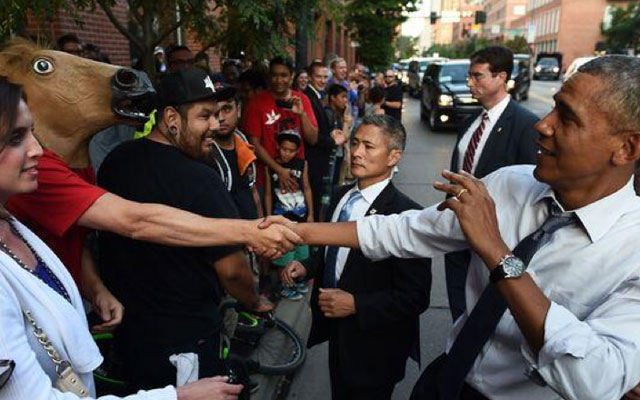 The name Barack (also spelled Barak, Barac, and Baraq) represents two distinct Arabic and Hebrew given names, one derived from the Semitic root B-R-K, the other from B-R-Q.

Burāq (Arabic: البُراق‎ al-Burāq “lightning”) is the horse that purportedly carried Muhammad from Mecca to Jerusalem and back during the so-called Night Journey that took place 10 years after Muhammad became a self-declared prophet, during the 7th century.

17th-century Indian Mughal miniature of a buraq, which is almost always portrayed with a human face in far-eastern and Persian art (Wikipedia)

In other words, the president of the United States of America has the name of an imaginery Muslim horse. (H/t Deseret News)

No wonder the anagram of “President Barack Obama” is “An Arab backed imposter”! Try the anagram for yourself: 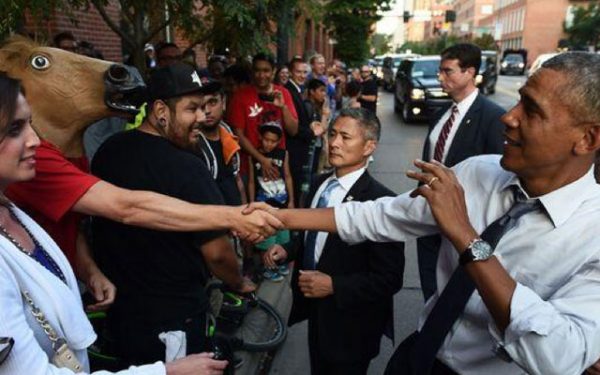