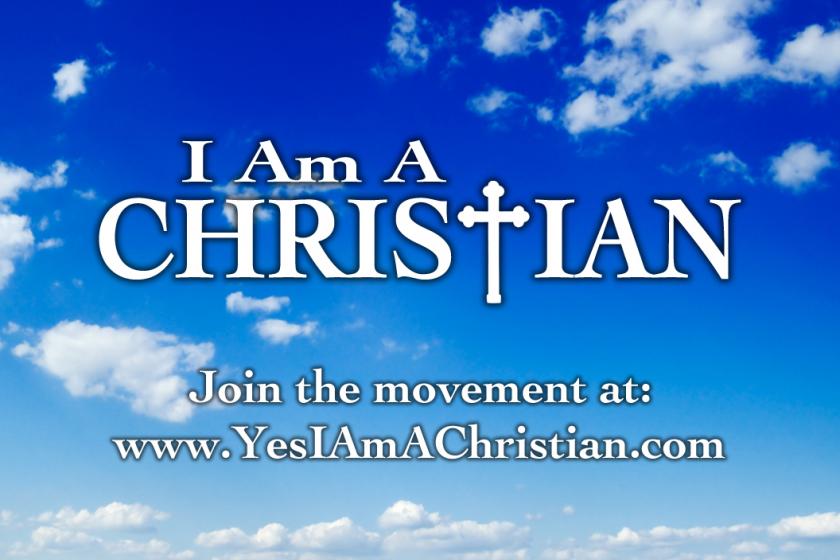 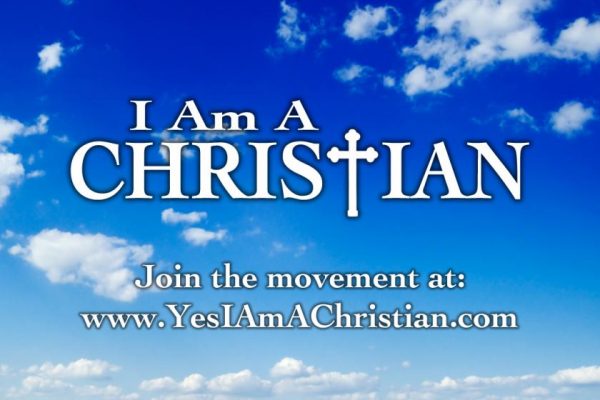 It is difficult when we break a rule that makes no sense. We break it because it never occurred to us that it would be a rule. We usually respond in anger to such rules. The reason we are angered is because these rules seem unjust. This is probably the case for the promoters of the new “Christian film,” I’m a Christian. The reason is that Facebook claims they pulled their promotion because it had broken its advertising rules.

Facebook has blocked an advertisement for the upcoming independent film “I am a Christian,” citing marketing rules against ads that use offensive speech, producers said Wednesday.

So the question is what exactly did this ad say? According to the Times, nothing I would count as offensive.

It is hard to believe that anyone would be offended by such questions. If you were a Christian, it hardly seems that this ad would offend you. If you were not, it hardly seems you would get past the first part of the ad. If you are like me, once I answered in the negative, I would have moved on. But even if I had not, I would not be offended. I would have just kept looking and not thought anything else about the ad. But, most are not like me.

You see, this goes to one of the problems we face in this country and Western Society in general. We have raised a generation of weak-minded people. People who have nothing better to do than to look to how the whole world has hurt their feelings. People who are constantly looking for a fight, seeking to silence anyone who does not accept every view as valid. Intolerant, hateful people ready to jump at any misspoken word. This is why I do not blame the people at Facebook, who, according to the Times, said:

We’ve found that people dislike ads that directly address them or their personal characteristics, such as religion.”

Though I do not yet have an opinion about this movie, I think that we are in a sad world when a simple question invokes such a response. What does it say about us that we cannot handle being asked if we are Christian?

It says that the unbelievers are running our society.