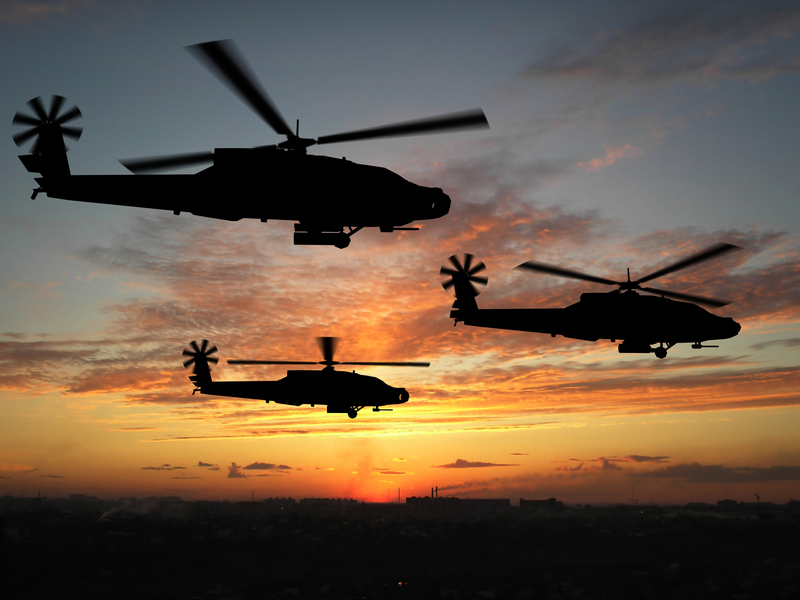 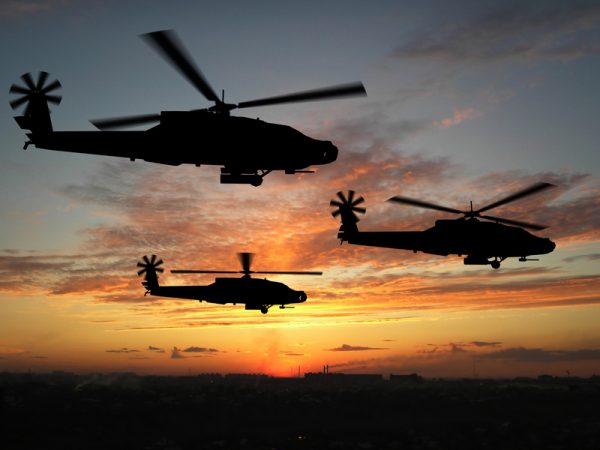 A couple months ago the DHS (Department of Homeland Security) and FBI (Federal Bureau of Investigation) stated that the number one threat to the United States is none other than its own citizenry. This isn’t some small group of spun out nuts or even groups of people that the government feels are too religious such as Waco Texas and The Branch Davidians. As far as Islam, they were not even mentioned in the report. Instead, huge swaths of American culture and people were listed as the most likely threat to our country. These were some of the groups listed; Christians, Home Schoolers, Members of the Tea Party, Constitutionalists, Preppers (people who can food), Militia and the terrorist group they are most concerned about is returning combat veterans of the United States of America.

As 22-25 veterans commit suicide every day and they struggle with any real medical care, they are thanked by dying while dealing with the VA (Veterans Administration) and then listed as the number one threat to their country. Lately, it has become crystal clear that it’s become a culture in the VA. The directors are willing participants in the scheduling schemes and shell games. When they’re not collecting bonuses, they are making fun of veteran’s committing suicide (See what’s her name….)

Moving right along, about a month later a reputable polling agency polled Americans and posed a simple, straight-forward question, What is the number one threat to America? The results were decisive loud and clear, The U.S. Government. The economy was second and Islamic terrorists a distant sixth in the poll results.

In the previous years leading up to the government listing its citizens as its number one threat, they just happened to pass out a few thousand MRAP Armored vehicles of War, along with all kinds of military surplus weapons systems and night fighting optics.

Then, in April of last year, the government stepped up its pace. They sent Federal SWAT teams to the State of Nevada where cattle were killed, women were assaulted, people were tased and the actions of a police state were right on the television and internet for the entire world to see. Fearing another Waco, Texas or Ruby Ridge, Idaho, people from all over the country responded to help Cliven Bundy and his family. The Federal SWAT teams and BLM finally lost their resolve and left, but only after shooting and running a lot of cattle to death and destroying a spring used for water.

This takes us to the next step, a joint military LEA (Law Enforcement Agencies) exercise. This exercise is called, “Operation Jade Helm.” It is slated to last eight weeks and cover seven states in the American Southwest; Texas and Utah being listed as Hostile States, New Mexico being mostly hostile, Arizona being mostly Friendly and California, Nevada and Colorado all being friendly states. This exercise is under the command of the American Military’s most elite forces, USASOC (United States Army Special Operations Command). USASOC released an outline of the exercise and the units that will be involved.

“We have Army Green Berets, Navy Seals, Marine Special Operations Command, the 82nd Airborne Division and we also have some of our inter-agency partners such as the DEA, FBI and the joint personnel recovery agency that will be working with us.”

As a combat veteran, I find the direction and tone of this administration very disconcerting to say the least. The wounded veterans are looked at with a clear disdain via the leadership at the VA. The ones that were not wounded, were looked at like an enemy and placed on Terror lists. While The United States takes Hezbollah and Iran off the Terrorist list, I find it very hard to even accept what is taking place right in front of everyone, but nonetheless it certainly is.

I do not see any situation that would call for American Elite Special Forces, Airborne combat units and operators to engage in Martial law in the United States.

A disabled Iraq-veteran. After being wounded in Iraq Joe has written many articles and hundreds of reviews concerning outdoors products. He also teaches and consults with regards to wilderness and urban survival techniques. Joe is the Founder of Rogue Ops Survival.