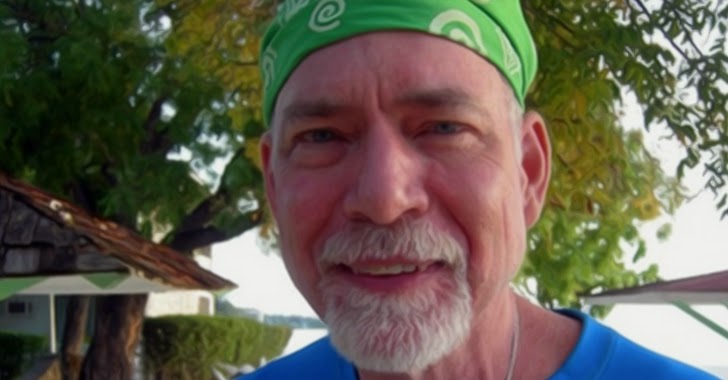 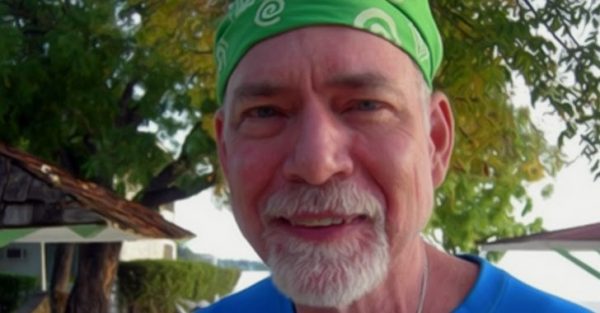 This Wednesday, the body of Wall Street Journal reporter David Bird was pulled from a New Jersey river. The 55-year-old journalist had been missing for over a year and investigators were unsure whose body they found until they were able to match the dental records with those of David Bird.

According to police, Bird was found in the Passaic River between Somerset and Morris counties, in an area where he frequently took walks. After all this time, two men were recently canoeing in that part of the river when they came across a red jacket and called police.

Just before his disappearance, Bird was investigating a supply imbalance in the oil industry, and was reporting in a way that was extremely controversial and possibly threatening to elements within that industry.

NBC reported that “the family believes that his coverage of OPEC may be related to his disappearance.”

On October 21, two months before his disappearance, Bird wrote that

“U.S. crude-oil futures Monday settled 1.6% lower, dropping to less than $100 a barrel for the first time since July on rising inventories and weak refiner demand. Prices dropped as the Energy Information Administration [EIA] reported U.S. crude-oil stocks rose for a fourth straight week, to the highest level since late June…The sluggish demand from refiners allows crude stocks to climb four-million barrels in the week ended Oct. 11, the EIA said in a report that was delayed from last week due to the government shutdown. That is the latest piece of a four-week build of 18.9 million barrels in stocks that has put pressure on prices, as refiners have lowered crude-oil processing runs by 1.26 million barrels a day since mid September…”

It was also reported that Bird had recently received a liver transplant just before his disappearance.

“David Bird was a longstanding and valued member of the Dow Jones newsroom, and we are deeply saddened to learn today of his death. Our thoughts and prayers are with his family and friends,” Gerard Baker, editor in chief of The Wall Street Journal, said in a statement.

Click here to watch a video regarding this case.

John Vibes is an author, researcher and investigative journalist who takes a special interest in the counter culture and the drug war. In addition to his writing and activist work, he organizes a number of large events including the Free Your Mind Conference, which features top caliber speakers and whistle-blowers from all over the world. You can contact him and stay connected to his work at his Facebook page. You can find his 65 chapter Book entitled “Alchemy of the Timeless Renaissance” at bookpatch.com.