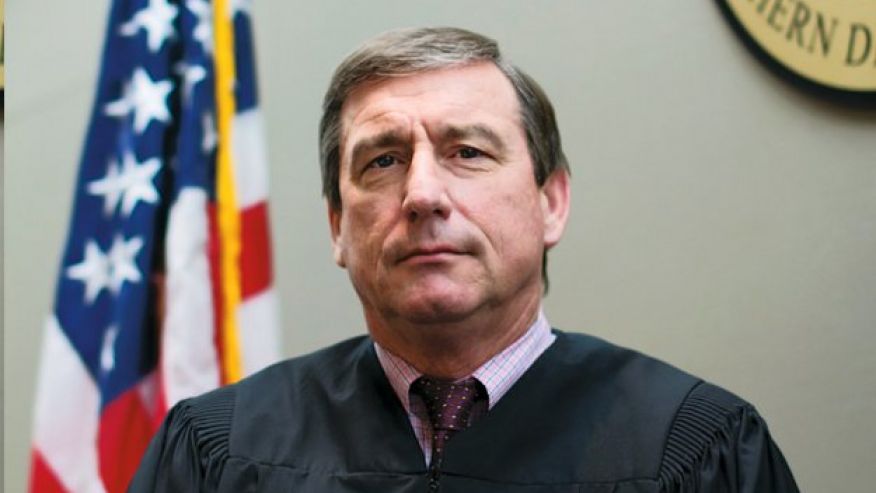 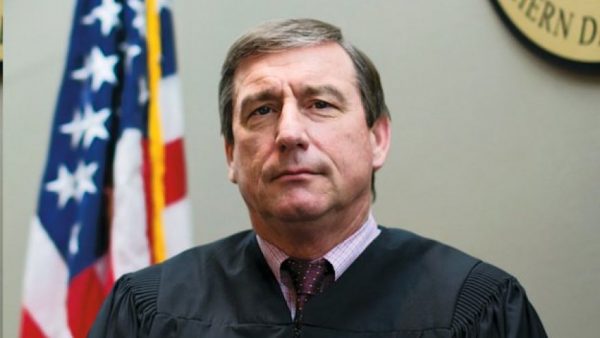 In December, U.S. District Court Judge Arthur Schwab ruled that Obama had acted unconstitutionally following his speech on executive amnesty. Just weeks ago, a Texas federal judge, Andrew Hanen, ordered an investigation into Obama’s illegal executive amnesty. Days later an appeal was filed against the injunction imposed against the unconstitutional amnesty put forward by Barack Obama. Now, Judge Hanen is threatening sanctions against the Obama Justice Department for committing perjury in is courtroom.

The testy court hearing was held Thursday in Texas by U.S. District Judge Andrew Hanen. The judge suggested he could order sanctions against the administration if he finds they indeed misrepresented the facts.

Hanen chided Justice Department attorney Kathleen Hartnett for telling him at a January hearing before the injunction was issued that nothing would be happening with regard to one key part of Obama’s actions, an expansion of the 2012 Deferred Action for Childhood Arrivals program, known as DACA, until Feb. 18.

A flustered Hartnett repeatedly apologized to Hanen for any confusion related to how the reprieves and work permits were granted.

“We strive to be as candid as possible. It truly became clear to us there was confusion on this point,” she said.

Hartnett continued to insist that the 108,081 reprieves had been granted under 2012 guidelines, which were not stopped by the injunction, and that government attorneys hadn’t properly explained this because they had been focused on other parts of the proposed action.

Though Hanen asked Hartnett if Obama could be trusted and she affirmed that he could, everyone knows Obama’s track record of lies and lawlessness. We’ve documented well over 900 incidents. Those lies continue to this day and in this particular incident of illegal action by the criminal-in-chief and his administration.

The administration was knowingly issuing tens of thousands of illegal amnesty documents and knowingly deceived the court about it.

Texas Governor Greg Abbott tweeted out the following on March 4, 2015:

According to Top Right News, at least one commenter at Legal Insurrection believes that Obama may have to provide a pardon for Ms. Harnett:

I would not be at all surprised if at the end of that hearing, at least one Government lawyer is removed in handcuffs for contempt. Now, since we’re in Texas, he/she would be entitled to a “Personal Recognizance” bond to get out of Jail pending a hearing on the contempt, but that will still be damaging. My guess is that if they’re licensed in Texas, they’ll be eating a Bar Sanction as well for violating the Texas Creed.

The day after filing the motion, Jan. 15, Justice Department lawyer Kathleen Hartnett appeared in Hanen’s court to emphasize that there was no problem delaying things for a while because the administration wasn’t implementing the president’s changes.

“In that [motion] we reiterated that no applications for the revised DACA — this is not even DAPA — revised DACA would be accepted until the 18th of February,” Hartnett told the judge, “and that no action would be taken on any of those applications until March the 4th.”

A moment later, just to be sure, Hanen said to Hartnett, “But as far as you know, nothing is going to happen in the next three weeks?”

“No, your honor,” Hartnett said.

“In terms of accepting applications or granting any up-or-down applications,” Hartnett said.

“For revised DACA, just to be totally clear,” Hartnett said.

Hartnett did not mention the 100,000 illegal immigrants to whom the administration had already rushed to grant longer protections and work permits under the president’s order.

The DOJ attorneys EXPLICITLY LIED to a Federal Judge hearing the case in order to get an “extension” to file a brief, and have now been CAUGHT in that lie.

Ironic, isn’t it? The man that sets all of this criminal activity in motion is considered to be the one to pardon those who are criminally defending his criminal activities? America’s congress, despite their lack of spines must stop the endless hearings and investigations and start writing articles of impeachment against Barack Hussein Obama. They must see to it that he is removed from office and then bring criminal charges of treason against the people of the United States. Justice must be done. America cannot afford to continue down a road of lawlessness.