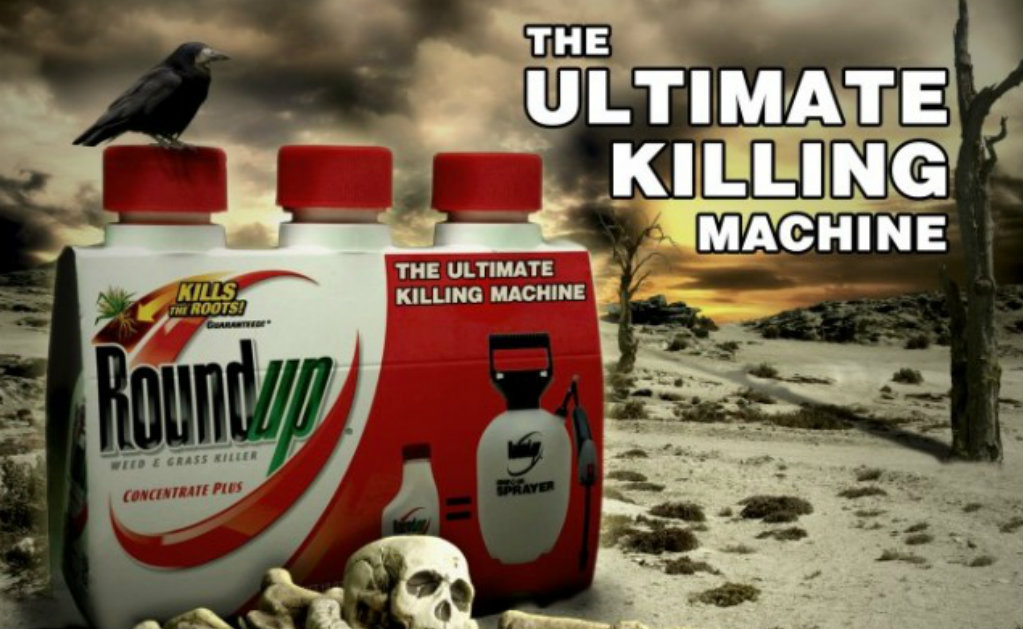 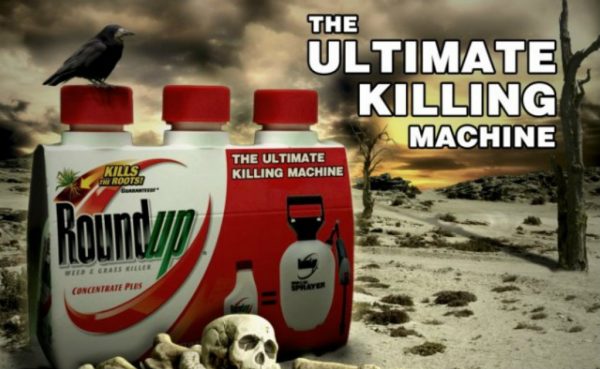 For over 40 years Monsanto’s patented glyphosate formula, better known as Roundup, has become a staple for farmers, gardeners, and landscapers. Monsanto has gone so far as to create genetically modified crops capable of withstanding massive amounts of the pesticide without dying. These “Roundup Ready” crops, such as corn, soy, and canola, have since come to dominate America’s agricultural industry.

But over the years, many researchers have questioned whether these heavily sprayed crops are safe for human consumption. As time goes on, it appears that some institutions are beginning to change their tune on the popular pesticide.

(Reuters) – The world’s most widely-used weed killer can “probably” cause cancer, the World Health Organization said on Friday.

The WHO’s cancer arm, the International Agency for Research on Cancer (IARC), said glyphosate, the active ingredient in the Monsanto Co herbicide Roundup, was “classified as probably carcinogenic to humans”.

While they are not willing to admit that glyphosate can cause non-Hodgkins lymphoma, this is still a very positive development for the anti-gmo movement. This might bring more awareness to the issue, in the same way that the WHO stance on cell phones brought more legitimacy to the possible threats posed by cell phone radiation. But as you might expect, Monsanto is sticking to their guns on the issue.

Monsanto, the world’s largest seed company, said scientific data do not support the conclusions and called on the WHO to hold an urgent meeting to explain the findings.

“We don’t know how IARC could reach a conclusion that is such a dramatic departure from the conclusion reached by all regulatory agencies around the globe,” Philip Miller, Monsanto’s vice-president of global regulatory affairs, said in a statement.

What Mr. Miller doesn’t say however, is how much influence Monsanto wields across the globe. Between their lobbying efforts, and their “revolving door” of private and public officials, they’ve managed to capture dozens of these so-called “regulatory agencies.” They’ll approve just about anything Monsanto wants to introduce to the global food supply. But for now at least, it appears their efforts to manipulate and influence major institutions is beginning to wane.