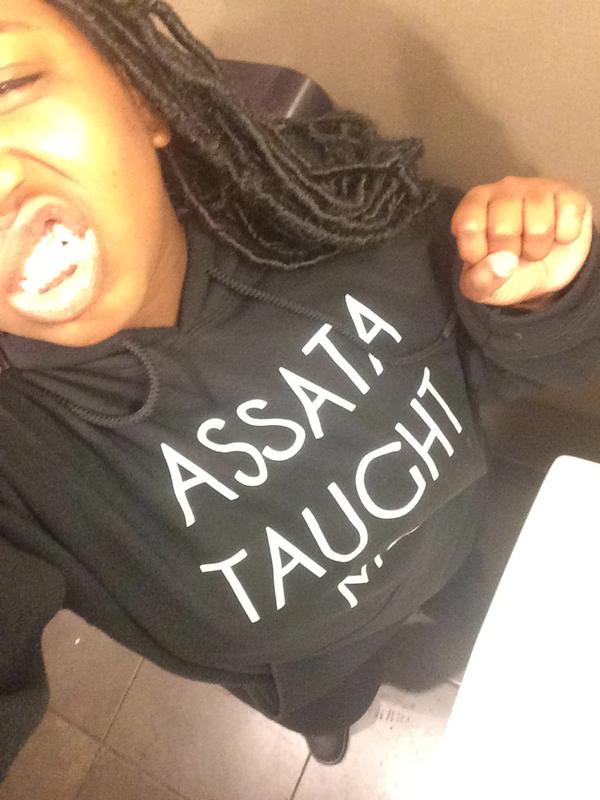 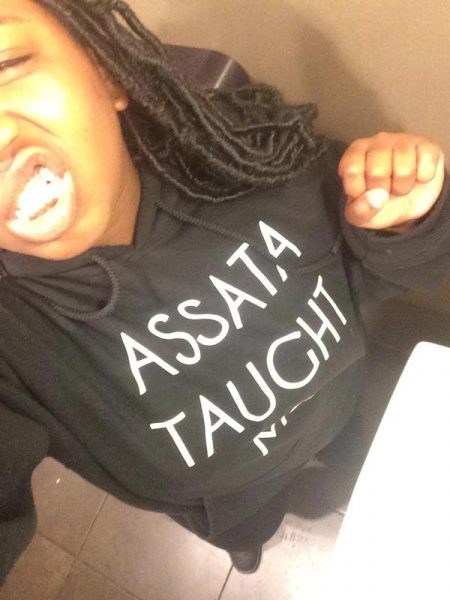 Over the past few months, ‘Black Lives Matter’ protesters around the country have sought to draw attention to the shooting death of Michael Brown and other individuals killed by police by interrupting predominantly white people eating brunch and spending time with their families.

Last week we reported on how white diners in one restaurant were compelled to join in by raising their fists in support of Mike Brown.

However, yesterday’s ‘Black Brunch’ event in Atlanta was notable for several instances of diners and restaurant staff making their opposition to the protesters known.

One clip shows a man accusing the demonstrators of “stirring up conflict” before telling them to “go home”.

Another video shows a woman who appears to be a manager at a diner tell the protesters, “We are trying to conduct business”.

“Restaurant managers at Leon’s Full Service and Sweet Melissa’s were not pleased with the disturbance and called police when the protesters refused to leave,” reports CBS 46.

Protesters also attempted to shame a staff member who asked them to leave.

Good for the white girl ! RT @jccfergie: “Seriously, I need you guys to leave.” #BlackBrunchATL pic.twitter.com/1nR6s3gEZV”

The demonstrators also insulted a mother who reacted by immediately leaving with her children.

2 mothers ran to the bathroom with children as soon as black crowd arrived. #BlackBrunchATL pic.twitter.com/Eo0HqOU8yK

Meanwhile, in Minnesota, ‘Black Brunch’ protesters were forcibly ejected by owners and customers, who responded with chants about white lives and blue lives mattering too.

The whole restaurant yelled and swore at us. A man followed us outside to keep yelling asking us if white lives matter too. #BlackBrunchMN

They said get out, chanted white lives, blue lives, put their hands on us. Our signs were taken. But I’ve been thru worse. #BlackBrunchMN

And by they I mean patrons and I mean staff. #BlackBrunchMN

Numerous other tweets from individuals involved in the ‘Black Brunch’ protest expressed hostility towards white people, with one woman remarking that she was, “Ready for your white tears”.

Once the names and ages were listed, whiteness was so uncomfy. Oops. #BlackBrunchATL pic.twitter.com/TbhiVZGEqr

White liberals don’t like to be reminded of their privilege. RT @jccfergie: White people be like…#BlackBrunchATL http://t.co/04m8OI79mq

According to one protester, the movement is about “interrupting white spaces”.

Others weren’t so convinced.

If you really want to see white racism in effect in America, just go out to… Sunday brunch? Wait, what? #BlackBrunchATL

Another person suggested that the most appropriate reaction would be for the diners to start singling the Star Spangled Banner.

@jccfergie Remember #ATL when #BlackBrunchATL shows up SING THE STAR SPANGLED BANNER AS LOUD AS YOU CAN!! ALL TOGETHER!! DROWN THEM OUT !!!