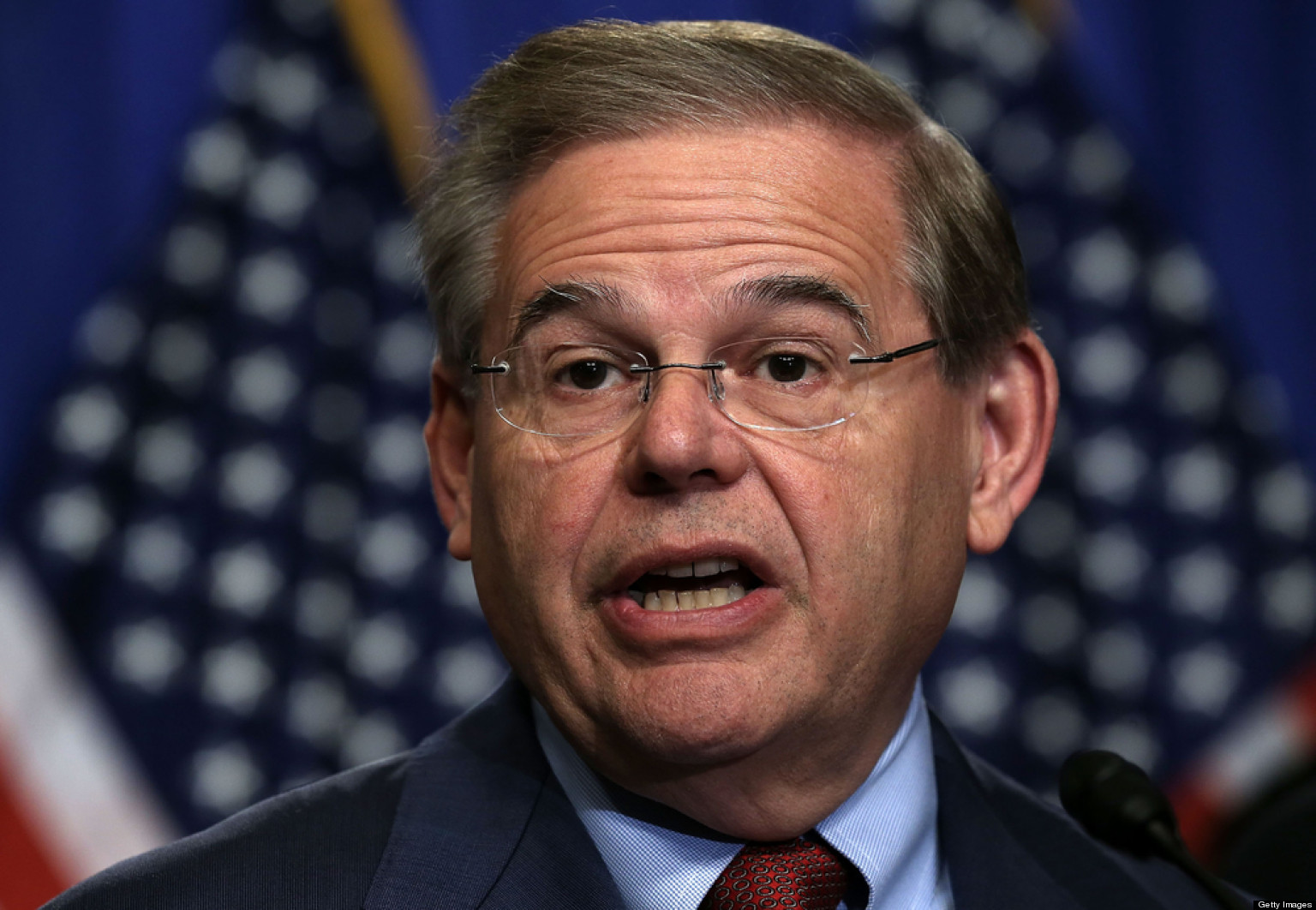 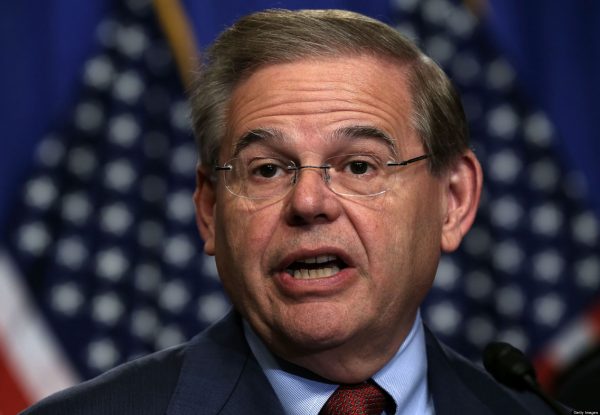 Federal investigators expect to be able to file charges as early as this week on NJ Sen. Bob Menendez for corruption.  Specific charges have not been revealed but one charge would surely be influence peddling.  Menendez has been the recipient of many gifts from Florida doctor, Salomon Melgen.  Since the investigation Menendez has already had to repay Melgen $60,000 for private jet flights to the Caribbean.  In return, Menendez tried to use his influence in several disputes with him favoring Melgen’s positions, including Homeland Security.

This could set up an interesting scenario.  What does Menendez do when he is arrested? Will he resign or stay?  Staying could be awkward but he might feel his defense would be helped by remaining in office.  If he should resign immediately, Chris Christie would have to name a temporary replacement until a special election could be held.  That would settle the Loretta Lynch confirmation.  Currently the count is 50-50 with Joe Biden casting the deciding vote as president of the senate.  A Menendez retirement would mean Lynch would be denied the DOJ gig.

Menendez has been known to fly to the Caribbean with Melgen on a semi-regular basis. There have been rumors of underage hookers being provided for these weekends.  In return Menendez is thought to have tried to intervene in charges against Melgen for Medicare fraud.  He also allegedly tried to stop Homeland Security from giving scanning equipment to the Dominican Republic airport because one of the firms bidding on a contract for the machinery was owned by Melgen.  Menendez denies all charges.

Normally, being a democrat would mean a get out of jail free card.  Indeed for 2 years the charges were buried.  But recently, Menendez has criticized Obama for his Cuba policy and his attempt at a treaty with Iran.  That makes him expendable, especially since a democrat is almost a cinch to win the seat in the special election.