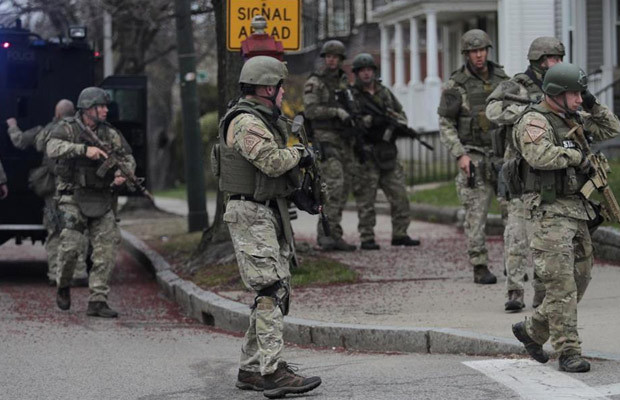 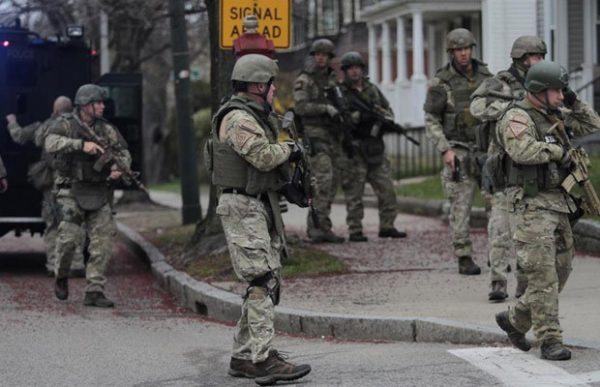 The United States military, law enforcement, and intelligence agencies are planning a two-months long exercise later this year. The government claims this is an effort to protect the American people, but Alex Jones has a different take.

In the following video Jones provides extensive documentation sourced over the last twenty years. The evidence is clear… and frightening.

The exercises taking place this summer in states like Texas, Utah and California are designed not for the protection of Americans, but rather, the intimidation of an entire nation. Members of the military and law enforcement are being desensitized to deployments on U.S. soil and the public is being conditioned to accept soldiers on every street corner as normal.

The real conspiracy is the story we’re being told by “official” sources.

This is training to condition the public to accept military on the streets.

I was already given the information by Army PsyOps… and why do you think PsyOps was upset? Because they understand PsyOps are being run against the American people… And these are not PsyOps to free Vietnam or to arm people in other countries… these are PsyOps to take our freedoms… and it’s damn treason.

And let’s stop living in a fairy land…

You are being conditioned… you are being prepared to accept this.. and it’s not just here… all over the western world tyranny is being established.

And now they’re there telling you ‘there’s no militarization.. there’s no plan… there’s nothing going on.’

Militaries are always used to bring in tyranny.

Who can deny that Obama just dissolved the border without any Congressional authority?

Who can deny they’re shutting down the power plants with no Congressional authority under carbon taxes?

Who can deny the FCC just seized control of the internet?

Who can deny they’re getting EAS alerts on their phones from the President?

Who can deny the internet kill switch Obama has?

Who can deny they put our military under NATO command?

Who can deny that by every yardstick we’re losing our freedom?

The conspiracy is the fairy tale they’ve been telling the American people.