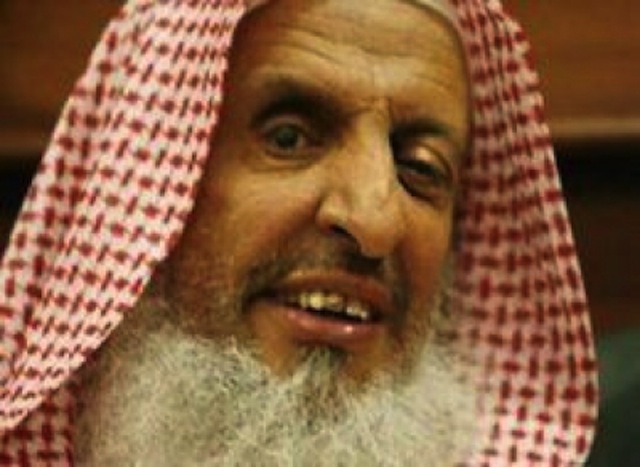 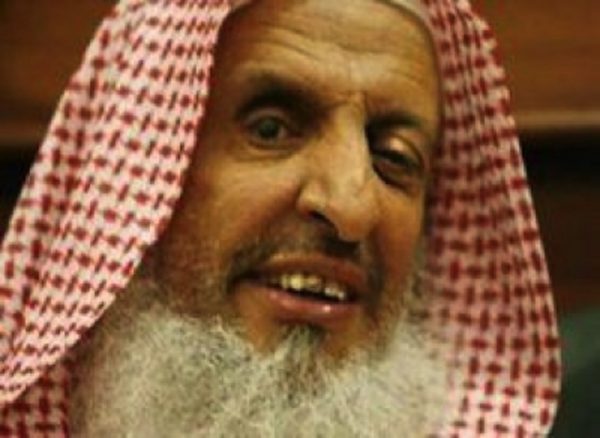 The Mufti of Saudi Arabia, Sheikh Abdul Aziz bin Abdullah who is the head of sharia law in the country, has ordered that the Saudi government demolish all of the churches in the land. As we read from a very recent report:

Saudi Arabia’s top Muslim cleric called on Tuesday for the destruction of all churches in the Arabian Peninsula after legislators in the Gulf state of Kuwait moved to pass laws banning the construction of religious sites associated with Christianity.

Speaking to a delegation in Kuwait, Sheikh Abdul Aziz bin Abdullah, who serves as the grand mufti of Saudi Arabia, said the destruction of churches was absolutely necessary and is required by Islamic law, Arabic media reported.

Abdullah, who is considered to be the highest official of religious law in the Sunni Muslim kingdom, also serves as the head of the Supreme Council of Ulema (Islamic scholars) and of the Standing Committee for Scientific Research and Issuing of Fatwas.

Last month, Osama Al-Munawer, a Kuwaiti member of parliament, announced his plans to submit a draft law calling for the removal of all churches in the country, according to the Arabian Businesses news site. Al-Munawer later clarified that the law would only apply to new churches, while old ones would be allowed to stay erect.

If the Mufti of Saudi Arabia wants to demolish all churches, then why should we allow for mosques in Christian nations?