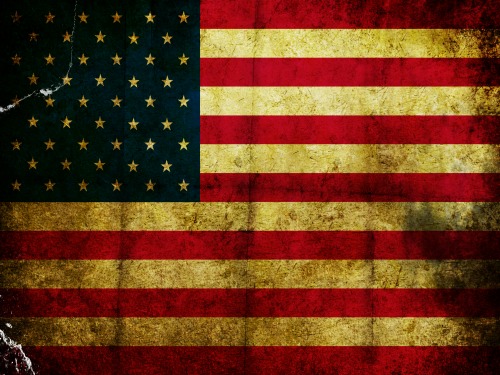 In an ongoing bid to scare the public with propaganda direct from our government’s own creation, it is being publicized in the mainstream media that the Pentagon has responded to what has been dubbed ISIS’s “kill list.”

The newly released list includes a multitude of US cities, many of which make no sense unless I’m just not seeing it because I’m not a government funded and trained terrorist.

Here’s the list of cities by state (copied and pasted spellings and all directly from News Channel 10 out of Amarillo, Texas):

Sorry to be so flippant, but is this the waiting list for DHS funding or…?

I’ve asked around to friends and family, including a geography whiz with a degree in politics well-versed in geopolitical issues and the fraud that is the War on Terror. Most of these places we’ve never even heard of to be honest.

Some make sense; well-known cities such as Seattle, Washington or Reno, Nevada or Colorado Military-Industrial Complex Springs, Colorado. Ft. Hood, Texas has a large military base, for example. I could maybe even see Dearborn Heights, Michigan with its vast Muslim population…but…

[Edit — Great comment from ThistleMeThis below: “Pathetically crafted propaganda is hilarious, I had to google Colton WA, population 418 wtf.”]

I did see two chinook helicopters flying in tandem over my house in central Texas earlier, headed toward Ft. Hood, but I was informed by a friend on Facebook that it likely has to do with a civil unrest drill involving some 3,000 soldiers and not this.

I guess this list is supposed to scare Mr. and Mrs. America that terrorists can target you anywhere at total random for no reason other than because they hate our supposed freedom?

Well it can’t be that either. New York, where our new freedom tower was built on the ashes of 9/11, isn’t even on the list.

Military and police patrols and security are set to increase in these cities under the potential terrorist threat.

In addition, the list reportedly included publicly available information (including names, addresses, and social media posts) of various U.S. servicemen with orders for US sympathizers to kill the soldiers, so security and police presence will reportedly increase in their neighborhoods as well.

Editor’s Note: It is my understanding that this list directly correlates to the list of 100 soldiers that ISIS has previously targetted. So if cities do not make sense in other ways, it is simply because one, or more, American servicemen reside there. Please keep all of those involved in your thoughts and prayers. Even if our government did fund/train/create ISIS, as many believe, that doesn’t mean they are not a real threat. -Dean Garrison, Editor