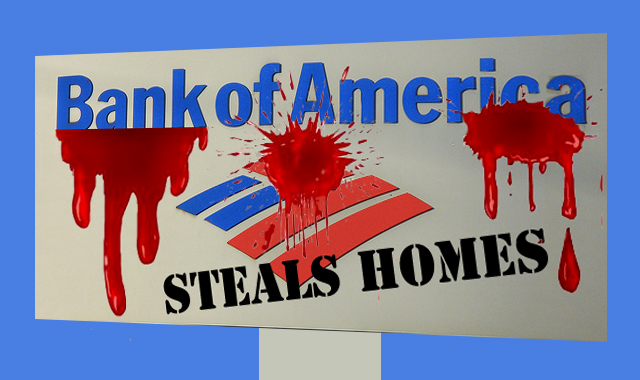 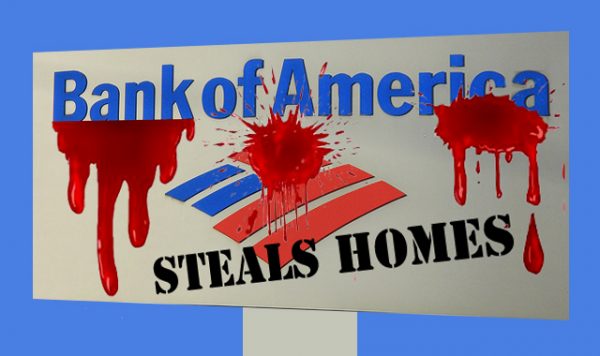 New York, NY — Following the mortgage meltdown and subsequent controversies related to the unethical and dirty tactics used by large banks in the mortgage industry, a group of six former Bank of America employees have come out of the shadows, revealing the down and dirty tactics used by their former employer. Ranging from managers to front line staff, corruption and loose ethics were part and parcel up and down the chain of command.

The statements from the former Bank of America employees were filed in a Boston federal court (as part of a class action lawsuit involving homeowners who claim Bank of America blocked their attempts to utilize the Home Affordable Modification Program to avoid foreclosure). In their statements, the former employees stated Bank of America took active steps to assure homeowners who applied for the HAMP program were misled, discouraged, or flat out denied applications into the program. As the largest mortgage servicing company in the program, they had a massive incentive to prevent borrowers from utilizing this program.

According to a Bank of America underwriter, between 2010 and 2012, the bank used a tactic called a “blitz” to deny up to 1,500 applications at a time. In order to justify the rejection, the bank pressed on its staff to produce fictitious rationale, including claims of not filing proper paperwork (even in cases the homeowner actually filed said paperwork!) Five of the six former employees said in the statement they were told to lie and mislead customers regarding required documents.

In addition to these unethical tactics, homeowners who called Bank of America were told by staff that their applications were “under review”, when in reality, no progress had been made in months on their applications. In some cases, the application had even been denied.

It Pays to Lie (And Hurts to Tell the Truth)

According to the statements, staff who denied applications and pushed for foreclosures were rewarded with cash bonuses and gift cards for their “efforts”. Some of these bonuses totaled as much as $500, according to a collector for Bank of America.

Bank representatives who did not hit their required foreclosure quota or objected to utilizing Bank of America’s dirty, unethical tactics were punished. In some cases, employees were fired for failing to meet their foreclosure quotas.

Not Bank of America’s First Time Around The Block

Bank of America has previously experienced backlash regarding their alleged misdeeds. In 2010, two states sued the bank for similar mishandling of loan modification applications. In 2012, Bank of America settled a lawsuit accusing the bank of additional HAMP application mishandling. The bank has settled both federal and state level suits, paying over $1400 to each homeowner who lost their home to foreclosure.

In an even bigger jaw-dropper, the bank has been accused of allegedly sending deceptive sales mailings to homeowners selling a mortgage refinancing program that would add tens of thousands to a home borrower’s loan.

Relative to other banks, Bank of America has taken more time and spends more time and effort to avoid its borrowers from refinancing their homes. The allegations in the statement by the “gang of six” is just more proof positive of this bank’s unethical, shady tactics. When will Bank of America be held accountable for its wholesale deception of the American people?