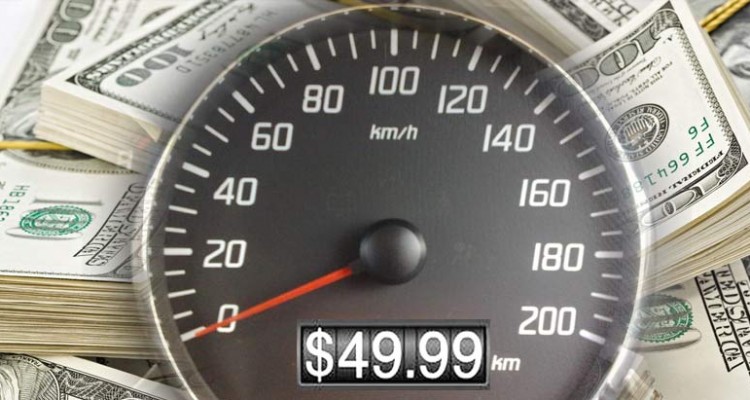 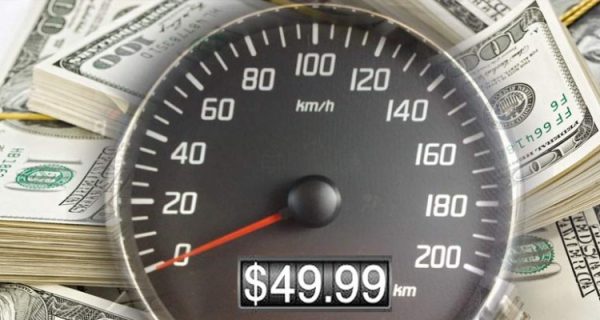 Jonesboro, Ark. – In a radical new piece of legislation, House Bill 1716, would tax Arkansas drivers for each mile they drive. The bill has passed committee and now moves to the House for a vote.

In an extreme constraint on personal liberty, the state may begin keeping track of citizen’s mileage in an effort to institute a mileage tax on Arkansas residents.

The passage of H.B. 1716 would signal the Arkansas Highway Commission to enact a pilot program. It would be similar to a test program conducted in Oregon, which would charge drivers 1.5 cents per mile driven.

In an effort to grow consistently falling gas tax revenue, some see this tax as a good way for the government to fund highway repair and upkeep. But many see this imposition as simply another example of overreach by big government.

When asked about support for the bill, one driver said, “No. I don’t agree. Not at all. They have taxed us to death.”

In an interview with ABC 8, Arkansas driver Norbert Johnson said, “You have to make a living. You can’t tax somebody for driving to work or driving to do fun events. It’s not the government’s right to do that.”

Sadly, a revenue collector utilizing the threat of force to coerce payment is exactly the position the U.S. government occupies.

While driving is consistently labeled as a “privilege” in the U.S., the right to travel is internationally recognized as a human right under Article 13 of the Universal Declaration of Human Rights, which asserts that:

(1) Everyone has the right to freedom of movement and residence within the borders of each state.

To attempt to tax citizens for something that is considered a human right seems patently unjust.

While some will inevitably claim that the freedom of movement isn’t restricted by taxation, try and tell that to someone that wishes to travel but that has no money to pay the mileage tax.

If these types of laws are allowed to come to fruition, the freedom to travel by vehicle will subsequently be limited to only those that can afford to pay the tax to do so. This will only serve to marginalize a large segment of the population; even more.

This currently manifesting dystopian reality seems starkly at odds with the vision of America as a free and prosperous country.

The symbiosis of corporate interests and politicians will inevitably win out if the people choose to remain silent and passive. Please share this article with a friend and help wake them up to the game that’s being played by big business and government at the expense of freedom and liberty.