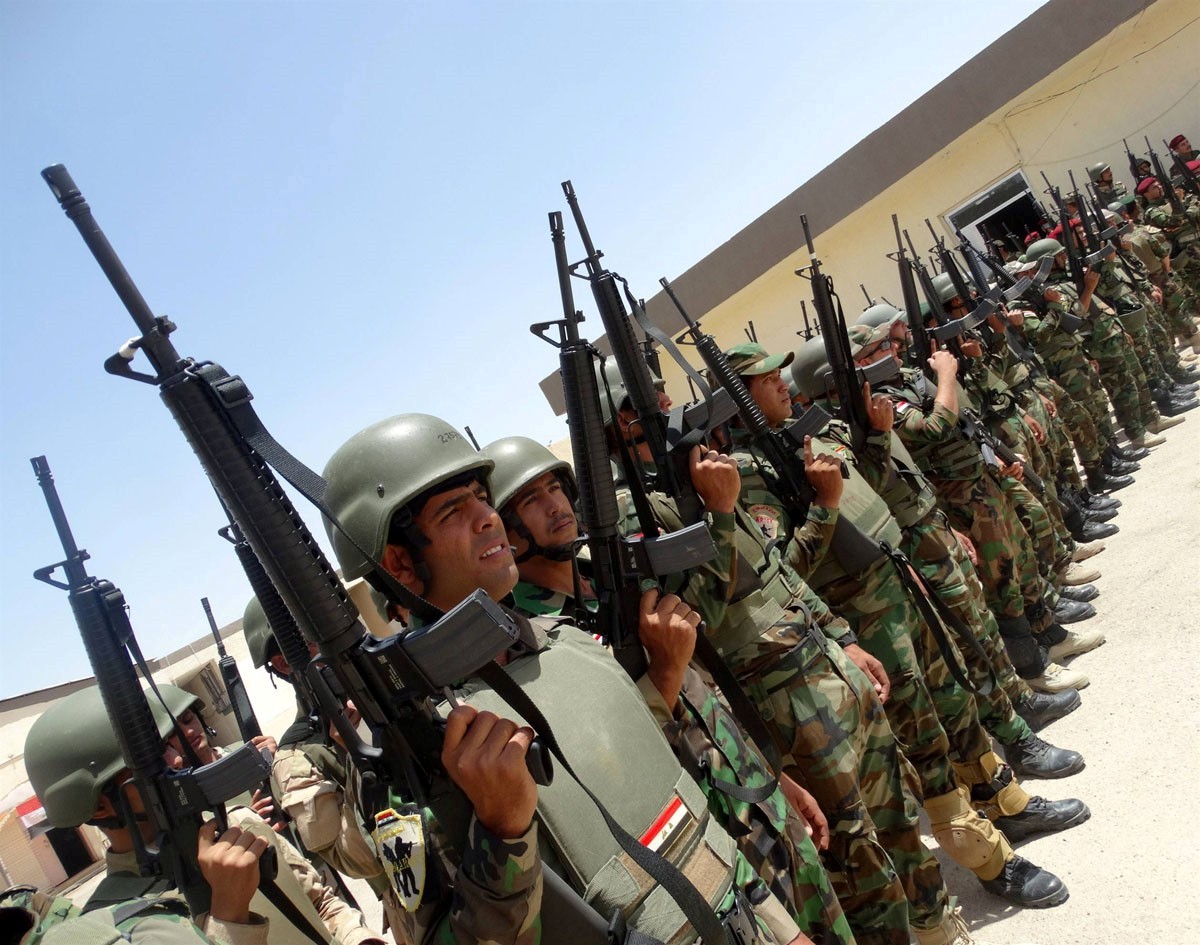 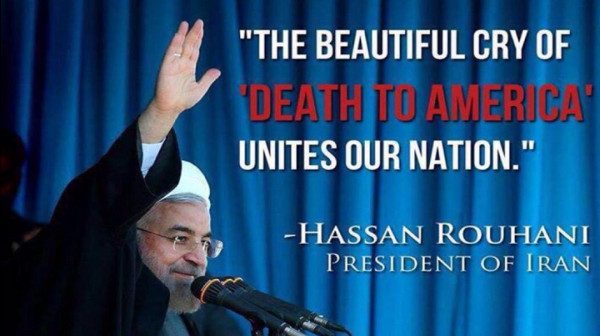 The Obama administration is now having the US military work side by side with Iranian soldiers and Shiite militias.

The United States is taking part in joint military operations with Iran, admitting it is providing aerial surveillance over the current battle for Tikrit.

The assault on Isil-held Tikrit, Saddam Hussein’s home town in Iraq, has stalled in recent days after initial success.

Troops loyal to the Baghdad government, along with Iran-backed Shia militia and some Sunni tribesmen, have surrounded Islamic State of Iraq and the Levant fighters in Saddam’s old palace complex and one other part of the city, but have been unable to make further progress.

The attack has been openly master-minded by an Iranian general, Qassem Suleimani, head of the internationally-focused Al Quds division of the Revolutionary Guard, who has been photographed on the front lines.

An official from the US-led coalition operating air strikes against Isil in Iraq and Syria confirmed to the Reuters news agency that it was now providing intelligence, surveillance and reconnaissance from the air to support the attack.

The United States is also said to be awaiting an imminent formal request for the coalition to join in military operations directly from the air, which it would be likely to grant.

The sight of American jets effectively acting as an air force for Iranian regional interests will further alarm critics at home and in the Arab Sunni world already looking nervously at a possible rapprochement between the two old foes after a possible deal on Tehran’s nuclear programme.

Gen Martin Dempsey, chairman of the US joint chiefs of staff, estimated that of the forces attacking Tikrit, 18,000 were Shia militiamen, compared to just 3,000 members of the regular army, and 1,000 Sunni fighters.

When ISIS invaded much of Iraq and unleashed their reign of terror over Christians, Shiites and Yazidis, the western world was terrified at such violence. Beheadings, crucifixions, horrific immolations, all of this scared and disturbed.

Now Iranian Shiite militias are invading Iraq and explosively vanquishing ISIS and retaking the lands that they conquered. But, before we begin to praise these Shiites as heroes, let us remind ourselves that the rebels in revolutionary France were far more brutal than the monarchy everybody wanted to topple. ISIS is brutal — yes — but the Iranians will be far worse. And Obama is backing them up.

General Petraeus, who was fired by the Obama Administration, has already given this warning that the Iranians are a greater threat than ISIS:

We need to recognize that the #1 long term threat to Iraq’s equilibrium — and the broader regional balance — is not the Islamic State, which I think is on the path to being defeated in Iraq and pushed out of its Iraqi sanctuary… The most significant long term threat is that posed by the Iranian-backed Shiite militias.

…If Daesh is driven from Iraq and the consequence is that Iranian-backed militias emerge as the most powerful force in the country — eclipsing the Iraqi Security Forces, much as Hezbollah does in Lebanon — that would be a very harmful outcome for Iraqi stability and sovereignty, not to mention our own national interests in the region

There are already horror stories coming out. When Iranian militias liberated one village from the clutches of ISIS, a local teacher named Saleem Mohammed al-Obaidi approached them to give his thanks. But, he was startled by a malicious threat from the Iranians. They told him:

You are an old man, it is better for you and your wife to leave. If you stay here, we will kill you

Both Obaidi and his wife soon abandoned their home and left the village, not in fear of ISIS, but in fear of the people they once praised for defeating ISIS.

A teenage boy named Atheer left his home to go buy a loaf of bread, but he never returned. His boy ended being found in a local morgue. As his family was burying him, they found an envelope with a bullet and a message in it. Mohammed Sameh, the murdered teen’s brother, recalled what he found in the letter:

While we were busy burying him, someone dropped an envelope containing a bullet and a message. The message said that we have only 24 hours to leave our house, and if we did not do so, more of our family will die…We waited until the morning, then we left.

There are literally thousands of Shiite militants overrunning Iraq, and according to Hamed al-Mutlaq, they are too powerful for the US-backed Iraqi government to control. Al-Mutlaq continued on to say:

They have committed crimes like killing, stealing, displacing people from their homes… Meanwhile, the government has not been able to have any sort of pressure on the militias, to stop them from committing more crimes. …I don’t think the government is satisfied with them, or supports them, but they have grown stronger over time, they have followers, money and are empowered and supported by third parties

After US-air strikes drove ISIS out of certain areas, Shiite militias entered these very liberated regions and unleashed a wave of horrors, bulldozing and burning thousands of homes. In the area around Amerli 3,800 buildings in 30 towns and villages were destroyed by the Shiite militias.

Al-Mutlaq went on to say that these Shiite militias are being backed by Obama:

When I look at [President Barack] Obama’s reaction to the behavior of these militias, I feel he supports them or is satisfied with them… The U.S. promised that it would stand with Iraqis but it did not.

The Obama Administration, while not aiding the Shiite incursions, have characterized the violence of the Iranian militias as “a positive development.”

One human rights activist Joe Stork, spoke of the severity of the Shiite militias as such:

Iraq clearly faces serious threats in its conflict with ISIS, but the abuses committed by forces fighting ISIS are so rampant and egregious that they are threatening Iraq long term…Iraqis are caught between the horrors ISIS commits and abusive behavior by militias, and ordinary Iraqis are paying the price

Abu Ahmed al-Jubooy, a local taxi driver, had to flee his farm in the village of Jurf Al-Sakhar on account of the Shiite militias. He said:

No one can stop them from doing whatever they want to do. They can overthrow the government if it tries to judge them for crimes they committed and will commit… There were Iraqi army forces, federal police, and local police as well, but they controlled nothing at all there, the Shiite militias are controlling everything.

Expect the Shiite Muslims to begin slaughtering the Christian population in Iraq with more brutality and viciousness than ISIS.