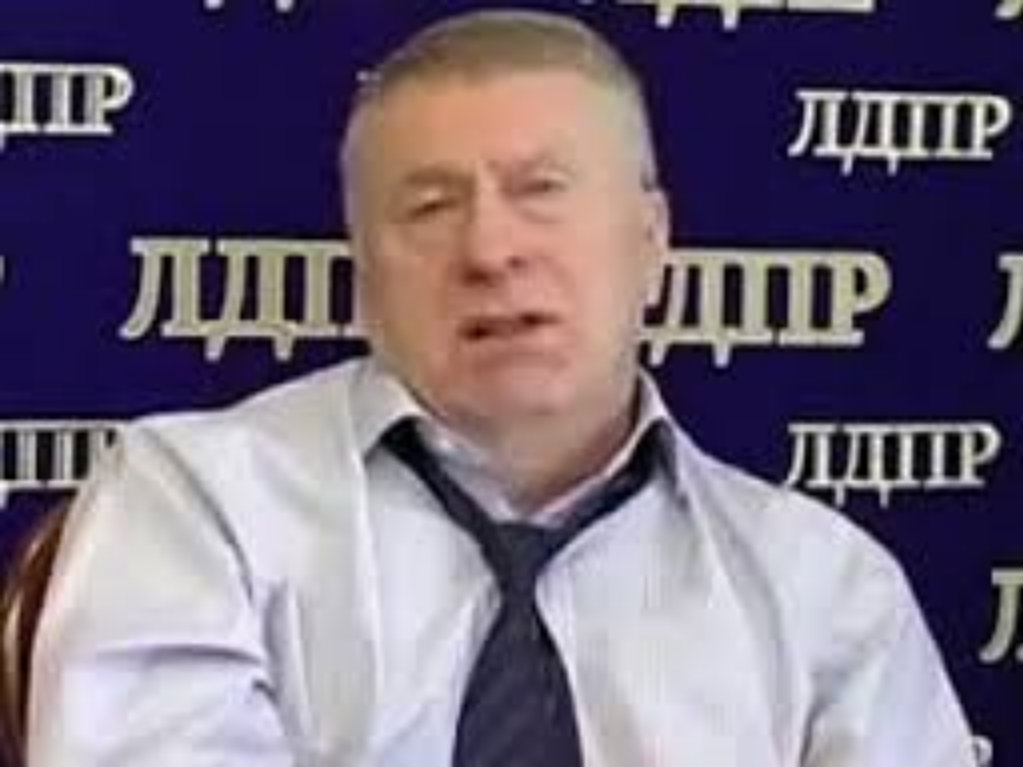 Recently, I wrote an article which detailed how the American-based Russian media is attacking members of the media such as myself. The attack and subversion of our media and key media figures was foretold long ago by Yuri Bezmenov and Stanislav Lunev.

Former Soviet defector, Yuri Bezmenov, a well renowned media/propaganda expert defected to the United States. in 1970, and subsequently exposed the KGB’s subversive tactics against American society. Yuri Bezmenov has conducted a number of interviews in which he explains how Marxist ideology is deconstructing America’s values by controlling the media which would ultimately serve to demoralize the country, destabilize the economy, and provoke crises in order to Sovietize the United States. Bezmenov is well known for revealing Russia’s doctrine of “ideological subversion”, a slow, long-term multi-decade process of media-based brainwashing in which the sole purpose is to confuse, confound, and destroy the moral base of America.

Has this plot been effective? When Bezmenov defected in 1970, abortion was not yet legal in the United States, Americans, by and large, trusted their government, the comparative use of profanity in the media was rare and there were over 250 corporations controlling 95% of the media instead of the six corporations which own the same percentage today. This media consolidation and the presence of prominent media plants, such as CNN’s Anderson Cooper, an ex-CIA operative, have gone a long way towards achieving these Russian goals. Bezmenov’s account also casts serious doubts upon the severe decline of America’s moral base as being the product of a normal societal, evolutionary process which accidentally transpired.

Former Russian Colonel Stanislav Lunev has the distinction of being the highest ranking Russian military officer to defect from to the United States after doing so in 1992, after Boris Yeltsin came to power. Lunev’s information was considered to be so volatile, but accurate, that the CIA, DIA, FBI, NSA placed Lunev, where he remains to this day, in the FBI’s Witness Protection Program.

Lunev served as the top GRU agent in America in the 1980’s and 1990’s. While in the United States, Lunev’s mission involved gathering intelligence information about America’s defenses and recommending Russian war strategies against America.  Some of Lunev’s information came to light when, in 1997, he published his bestselling book Through the Eyes of the Enemy. In the book, Lunev reports that Russia’s military, despite “losing the cold war”, continues in its war preparations which are designed to conquer the United States by stealth. Since his defection, Lunev has served as a special agent to the FBI and CIA as well as many large corporations. Lunev is best known for revealing the missing 100+ missing suitcase nuclear bombs and the threat they would pose to the United States as they would be smuggled across the Mexican border.