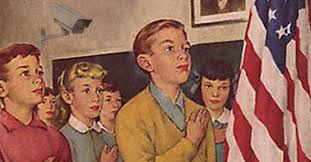 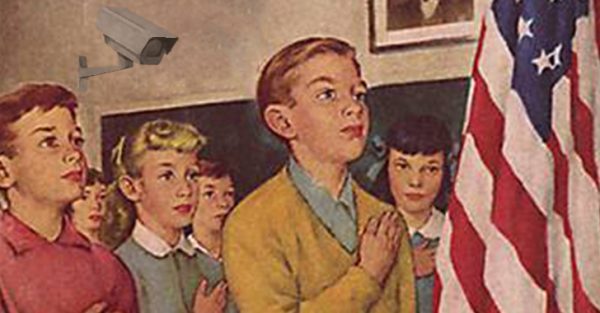 In the nationwide panic after the September 11th attacks, the US government introduced the Uniting and Strengthening America by Providing Appropriate Tools Required to Intercept and Obstruct Terrorism Act. Most people know it as the USA Patriot Act. While this bill may have brought comfort to paranoid suburban families that were convinced that squads of terrorists were lurking around their neighborhood, it also paved a paper path for a new era of mass surveillance.

Controversy has long surrounded the Patriot Act and the unconstitutional authority it grants the government. Luckily, the people aren’t alone in recognizing this. State Representatives Thomas Massie (R-Ky) and Mark Pocan (D-Wis.) have proposed a new bill that not only completely repeals the Patriot Act, but the FISA Amendments Act of 2008, the destruction of data collected through these surveillance programs, and more.

Cited as the Surveillance State Repeal Act, this bill recognizes the audacity in surrendering power to government agencies which allows them to launch surveillance operations without any judicial oversight whatsoever. Clearly, this leaves plenty of space for inevitable abuse of authority. Repealing the Patriot Act wouldn’t mean that the government can’t spy on suspected terrorists, but rather it would eliminate the “guilty before proven innocent” principle that such spying enforces and keeping government surveillance under the judicial radar.

Along with the repeal of the Patriot Act and the FISA Amendments Act, this new bill also seeks to prevent retaliation against whistleblowers from federal agencies and their employees and contractors. Section 10 of the Surveillance State Repeal Act states:

(b) ADMINISTRATIVE SANCTIONS
An officer or employee of an element of the intelligence community who violates subsection (a) shall be subject to administrative sanctions, up to and including termination.

Another aspect worth noting is the proposed liberation from federal influence for electronics manufacturers. Section 7 of the bill restricts the government from ordering manufacturers to leave holes in their devices and software that allow federal agencies easy access to personal devices and information.

As great as it sounds, will this bill actually succeed? Realistically speaking, it will likely get smacked down like every other attempt to challenge the Patriot Act. Despite how outrageous it is, the Patriot Act still has a long line of supporters including President Obama.

On another note, June 1st of this year marks the Patriot Act’s expiration date. So the question is: will congress renew it? Considering that it was quickly renewed in 2011 and most of congress actually encourages further expanding Patriot Act provisions, it’s quite feasible mass surveillance isn’t going away anytime soon.