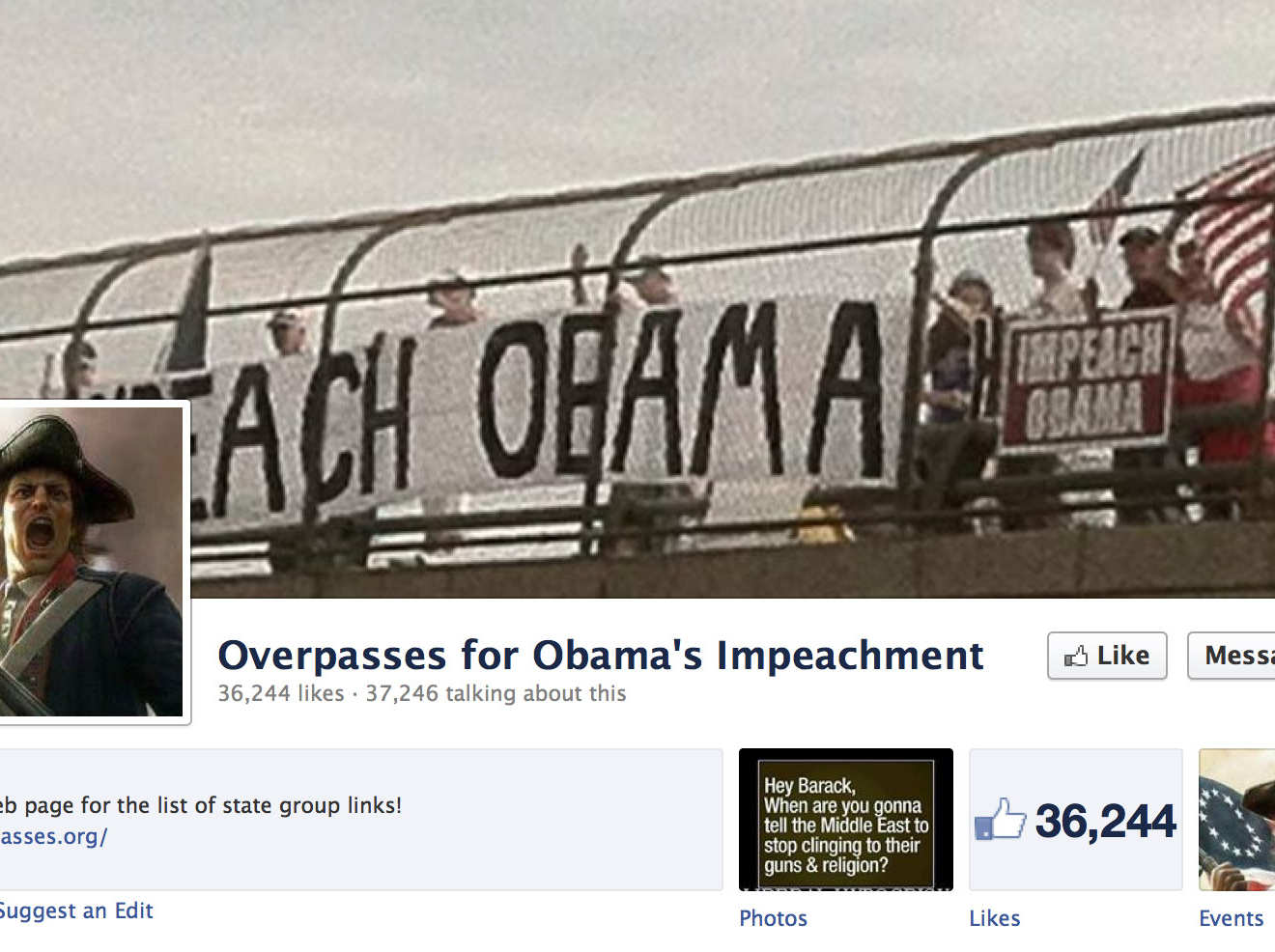 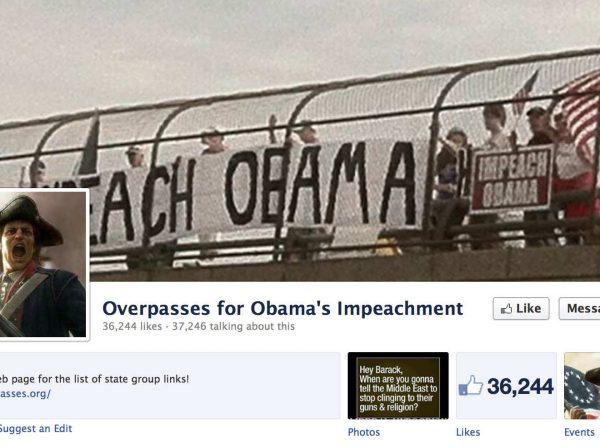 On the website wecanimpeachobama.com, there are 23,815 signers calling for the president to resign or be impeached. There are “0” planned protests against Obama’s policies.

So…what happens now? Apparently nearly two million people have signed petitions supporting impeachment. That number is correct if we assume everyone didn’t sign multiple petitions, which I know I did.

The question is, so what? What do petitions mean in a Republic that is being run by a rogue dictator and elected representatives that ignore the will of those they represent and the law? Worse yet, the fact remains that as angry as we all seem posting comments around the internet, nobody is literally standing in Washington D.C. protesting; the only people taking to the streets are the crazy “Hands up, don’t shoot” crowd. Maybe our elected representatives aren’t doing anything because they aren’t seeing a tangible backlash from the American people.

What about the famous advice to “Call your representative?” If you are in a position like me, a phone call to your representative isn’t worth a bucket of warm spit. Who am I going to call? Kirsten Gillibrand or Chuck Schumer? Last time I called Schumer’s office to voice an opinion they hung up on me, despite my being respectful and polite. My House representative is a Democrat, who could care less what this “brainwashed,” right wing radical thinks of his voting record. (Many people don’t realize that in liberal bastions like New York State, liberalism controls our everyday lives. For instance, turning a public TV to Fox News is not acceptable. TV’s in medical offices, car repair shops, and restaurants will not allow Fox News to be displayed in their businesses. CNN and MSNBC are the stations of choice or they will have a riot on their hands. The last time I checked, all news except Fox News was available in hospital rooms, despite a high fee required to activate a patient’s television.)

And, if you are lucky enough to be in a location with a decent, conservative Senate or House Representative, calling seems a bit redundant; and calling a RINO seems silly at best.

In short, the preamble to the Declaration of Independence has become null and void. Our leaders have usurped their powers so they no longer obey the consent of the governed. Further, as a result of these perverted powers, we the people no longer have the right to alter or abolish a destructive government and institute a new government that is more likely to affect our safety and happiness. And with the military set to infiltrate the civilian population in the Southwestern United States, known as the Jade Helm military exercises, people will likely be more willing to say “Yes Mein Fuhrer, no Mein Fuhrer.”

The trouble is that the Progressive, law-breaking, lying loonies who now control our government have outraged a conservative, kind populace who still believe it’s rude to honk their horns or speak above a whisper in the library. To Progressives, conservative anger falls into two camps: 1) Aunt Bee is really ticked off, or 2) Bubba the redneck is going to get drunk on Saturday night and might shoot somebody. The first one can be ignored and laughed off; the second one should be imprisoned before he acts. Even Jen Psaki would say locking up Bubba was “absolutely worth it!” Simple as that.

The president signing what amounts to a treaty with Iran without getting approval from 2/3 of the Senate certainly seems like a breach of Article II of the Constitution. No additional law needs to be passed to force compliance with existing law. It’s not too late for impeachment, but we all know it isn’t going to happen — despite our petitions.

If such a large swath of America is really so upset about what is going on in Washington, where are they? I’m not seeing television coverage of peaceful protests across the nation. Heck there hasn’t even been one person willing to pull off a good old-fashioned hunger strike. (It seems that’s reserved for college students demanding tuition assistance for illegal immigrants.)

I’m reading the outrage on the internet, but it’s not translating to action. People put more time into their Facebook selfie’s than preserving their country. We’ve become virtual, not tangible. It’s the only explanation.

We began as real people, flesh and blood. We crossed the oceans on real ships made of rough-hewn lumber. We existed once. We cleared land, hunted for food and sustained life with our bare hands. We looked each other in the eye and debated great ideas with real voices. We fought and died together. Now we’ve become nothing more than online identities with souls that float in cyberspace.

No cohesive, organized, flesh and blood or brick-and-mortar movement has formed among the American people that will ultimately be able to defeat the Socialist/ Communist/ Fascist/ Islamist tidal wave that’s barreling down on us. For lack of real action, the Middle East is set afire, and the world teeters on the precipice of all-out war.