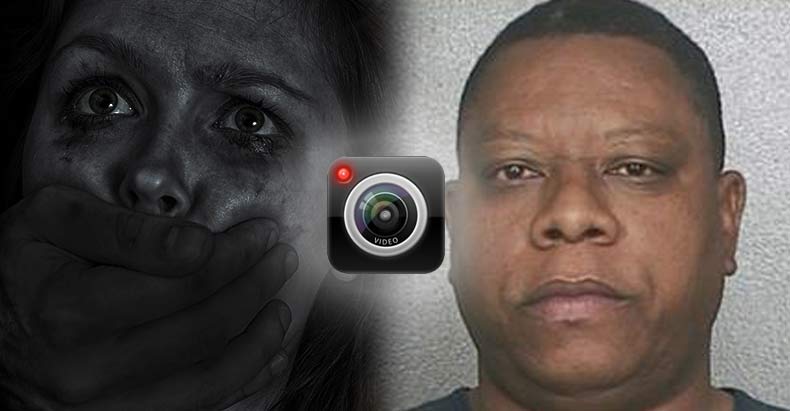 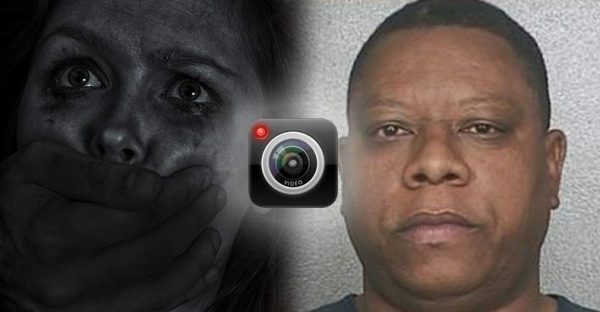 Coral Springs, CL — A man whose job was to help guide people after they’ve been released from prison, has been arrested himself, after being accused of vile criminal acts.

A parole officer in South Florida was arrested this week for sexually assaulting a woman on probation. The woman was so scared of violating her probation if she turned him in, that she had to film their second encounter in order to prove this cop’s misdeeds.

According to police, 50-year-old Zachary Thomas Bailey used his authority to target the victim, telling her he needed to do a “study” of her home in Coral Springs.

“This is someone who is hired to protect you,” said Coral Springs Police Lt. Joe McCue, “hired to say, ‘Hey, protect the society,’ and you don’t expect your probation officer to be acting in this manner.”

The victim alleges that on two separate occasions Bailey sexually assaulted her. To make this assault even more vile, the victim’s young daughter was home during her mom’s attacks.

“The first time he went there, he said he needed to check out the bedroom,” said McCue. “While in the bedroom, Mr. Bailey did sexually batter the victim by putting his hands down the front of her pants.”

According to the police report, the victim responded by saying: “Mr. Bailey, you can’t do that. What are you doing?”

The very next day, Bailey came back for more. He followed the victim into her bedroom and demanded a massage. When she refused, Bailey took off his clothes, put on a condom, threw her down and raped her. Her daughter was in the next room.

WSVN reports that the victim said she recorded the incident on her phone not only so police would believe her, but so Bailey would not be able to write a false parole violation against her for reporting the rape.

“The victim said, ‘This is rape. This is rape. I don’t want you to do this,’” said McCue. “Unfortunately, she was in fear that if she reported this, he would violate her probation and put her back in jail.”

The video shows Bailey taking off his clothes and putting on the condom, which he later left in her home. “The video is extremely explicit,” said the victim’s attorney, Bradford Cohen. “It actually shows what her accusations are.”

This iniquitous “officer of the law” has been on the job for over 25 years. There is no telling how many victims lay ruined in the wake of this public servant.

Police are asking for any additional victims to come forward.

“At this time, we’re really uncertain if there’s additional victims out there or not. However, if there is additional victims, you need to go to the authorities,” said McCue. “Don’t be afraid your probation is gonna be violated. It’s very important that you come forward.”

If you are a victim of Bailey’s or know someone who is, call Broward County Crime Stoppers at 954-493-TIPS. Remember, you can always remain anonymous.