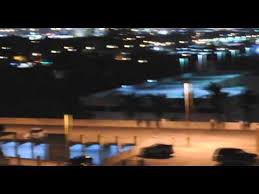 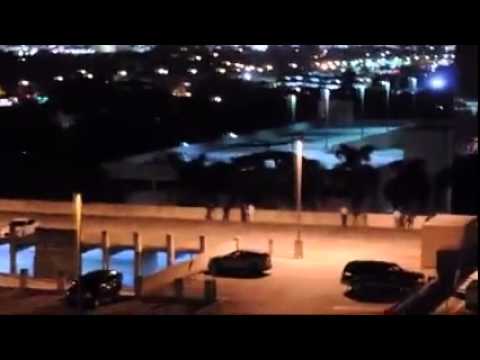 The clip shows armed troops arresting role players on the street before a column of prisoners are marched towards a mock internment facility. Black Hawk choppers are also seen whizzing between buildings.

The exercise was accompanied by very little media coverage. A Sun-Sentinel report said that Broward County police would be “assisting members of the U.S. Special Operations Forces who are undergoing urban warfare training.”

The drill, which was held in locations the military refused to disclose beforehand, began on March 17 and ended on Friday. 200 military personnel from all four branches, Air Force, Army, Marines and Navy, took part in the exercise.

“The goal is to prepare participants in realistic, unfamiliar training conditions before they deploy for combat overseas,” states the report. Residents were advised “not to be alarmed by the Black Hawk helicopters in the sky.”

Broward County also saw similar drills back in March 2014, when Navy SEALS practicing storming a university building from a helicopter.

Concerns continue to circulate that such drills are designed for dual purpose and are part of a plan to acclimate Americans to accept martial law in a time of national emergency. As we have exhaustively documented, the fact that preparations are being made to use the military during domestic unrest is manifestly provable.

Jade Helm, an upcoming military drill that will involve nine states, caused controversy after Texas and Utah were labeled “hostile” territory in documents related to the exercise.

As we reported last week, the exercise will involve soldiers operating “undetected amongst civilian populations,” to see if they can infiltrate without being noticed.