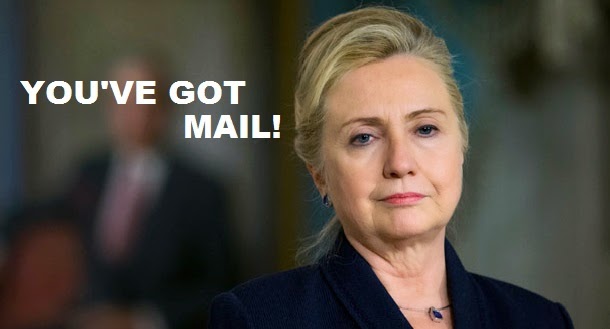 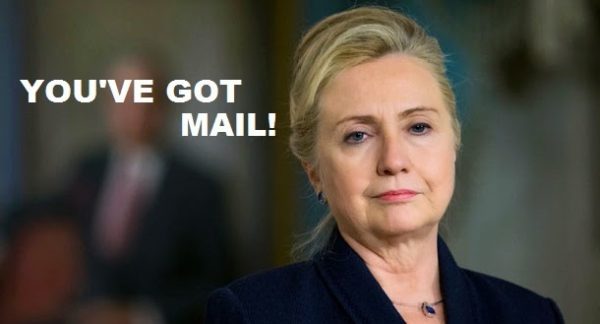 Soon, we and the media will be inundated by the 2016 presidential candidates’ self-proclaimed bravados, plus spinmeisters hawking about why candidates should be considered as the next President of the United States of America.

Well, Hillary Rodham Clinton, as an attorney who, therefore, cannot plead ignorance of the law, has broken one specific law of the United States that, probably, should have her fined and/or in jail—or both! And with no exceptions, exemptions or presidential pardons! That law is U.S. Code Title 18, Part 1, Chapter 101, Section 2071.

Paragraph (a) specifically states that the perpetrator should be fined or imprisoned for 3 years, or both.

(a) Whoever willfully and unlawfully conceals, removes, mutilates, obliterates, or destroys, or attempts to do so, or, with intent to do so takes and carries away any record, proceeding, map, book, paper, document, or other thing, filed or deposited with any clerk or officer of any court of the United States, or in any public office, or with any judicial or public officer of the United States, shall be fined under this title or imprisoned not more than three years, or both. [1]

Paragraph (b) says such a perpetrator is thereby disqualified from holding any office under the United States of America.

(b) Whoever, having the custody of any such record, proceeding, map, book, document, paper, or other thing, willfully and unlawfully conceals, removes, mutilates, obliterates, falsifies, or destroys the same, shall be fined under this title or imprisoned not more than three years, or both; and shall forfeit his office and be disqualified from holding any office under the United States. [1] [CJF emphasis added]

Mrs. Clinton, please step down now, and save yourself further embarrassment and we, the voters, added civic disgust, as we’ve had enough of ‘aristocracy rule’ from the Bushes and Barack Hussein Obama. We don’t want nor, quite frankly, need any more! Honestly, millions of Americans have wondered, and questioned to, how so much malfeasance from numerous levels of high ranking offices and officials has been allowed to get by, or circumvent, the U.S. Constitution.

The following YouTube video needs to be seen by every voter: Democrat, Republican, Libertarian, or Independent.

Please listen carefully to Bill Whittle and TruthRevolt.org’s most detailed and informative YouTube video explaining how Mrs. Clinton, as Secretary of State, broke the law!

“No more felons in the White House,” should be the mantra for the upcoming 2016 presidential campaign, and every candidate should be made to pass that critical test. Let’s not forget the last six to seven years of double-speak, mis-speaks, and whatever else got hidden under political carpets.