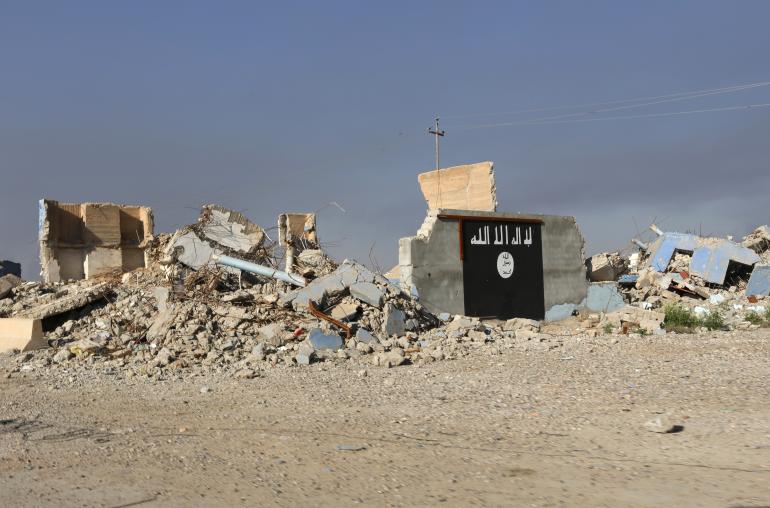 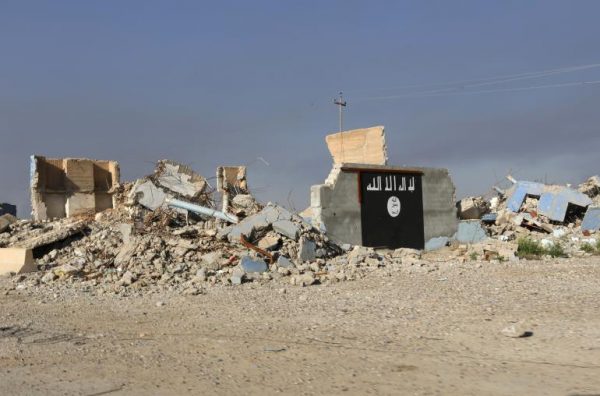 Ahmad’s MMA contacted Islamic movements all over the world to organize protests and he added that a mammoth protest rally would be held in Islamabad.

And what was all this uproar over? As you may recall, the outrage was spawned from a Quran being flushed down a toilet at Gitmo. Only problem – it never happened. That didn’t seem to matter.

Like you, I remember Muslims being apoplectic over it and the left going bananas, repeating the bogus Newsweek report as if it were gospel. The hand wringing and apologies over the non-incident were so over-the-top as to be almost comical. Those who had nothing at all to do with any of the supposed incidences of abuse were both apologetic to the Muslim world and infuriated at the Christian West.

And how about Abu Ghraib where detainees were forced to wear women’s underwear. Oh the horror! There, of course, was worldwide condemnation of such treatment, with still more protests by outraged Muslims.

Yet I don’t see or hear that same global indignation over the barbaric acts perpetrated by Islamists on Christians or their holy property.

I guess it’s okay to blow up a Christian monastery, but don’t publish a cartoon (however tasteless) of the prophet Mohammed.

Muslims are rampaging through Iraq, erasing any signs of Christianity in the region and I hear little to no outcry – no mass protests – no nothing! Thousands upon thousands of Christians have been murdered, displaced or sold into slavery and I guess that’s bad – but “the future must not belong to those who slander the prophet of Islam.” Right, Barack?

The 1600 year old Mar Benham Christian monastery in the town of Bakhdida, Iraq was recently packed with explosives and obliterated. There was nothing left but rubble after the Islamic State completed their task. Sixteen centuries of Christian history gone, in the blink of an eye.

Meanwhile, Iraqi priests are frantically trying to save ancient manuscripts of their faith by digitizing them before the Islamists find and destroy them.

But the United Nations is apparently coming to the rescue. Well, not really.

The Daily Mail reports that the U.N. human rights office is on the case and has issued a report saying that Islamic State fighters may have committed genocide against the Yazidi in Iraq and crimes against humanity.

May have? If these “fighters” were Christian or Jewish, does anyone think the U.N. would be using the words “may have?”

And as leftists always do, the U.N. human rights office had to inject some moral relativitism by saying that Iraqi government forces and affiliated militias battling the Islamic State “may have committed some war crimes,” like – “see, they do it too.” I’m surprised they didn’t bring up the Crusades, as Obama did. Give them time.

But time is not a luxury Christians have in Iraq and the Middle East. Centuries of Christian history are being erased, their people being exterminated and very few in the West are lifting a finger to halt the advance of evil Islamists. Yet, if mosques were being blown up and Muslims exterminated, their sacred documents destroyed, we all know the story would be much different.