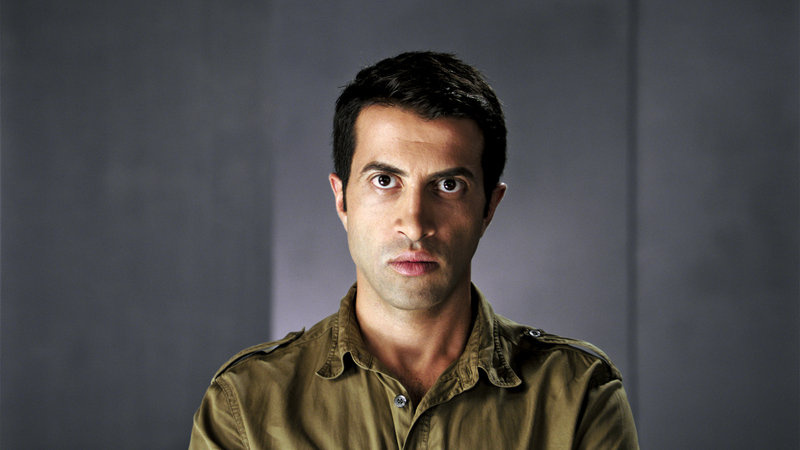 Mosab Hassan Yousef is a Muslim who converted to Christianity and the bestselling author of Son of Hamas: A Gripping Account of Terror, Betrayal, Political Intrigue, and Unthinkable Choices.

The son of one of the founding members of Hamas, Yousef worked as a spy for the Israeli intelligence service after beginning to question the religion-ideology in which he had been raised. Yousef’s family publicly disowned him after he wroteSon of Hamas, and he said he lost “everything.”

On Monday, March 30, 2015, Yousef appeared on The Glenn Beck Program to discuss how he rejected radical Islam and converted to Christianity. As recounted by Erica Ritz in The Blaze, Yousef admitted that Islam’s goal is to conquer the world.

He said “I was brought up in a state of delusion, believing the Islamic theory that once we control the globe and build an Islamic State we can bring humanity, justice and happiness and solve the human condition. Islam is a very dark theory and we need to face this reality.”

Instead of former president George W. Bush’s characterization of Islam as a “religion of peace,” Yousef said “Islam is the religion of war.” He explains:

“Islam is at war with everything that is not Muslim. Islam has been in a war against the west and its foundations for the last 1,400 years. This is a fact. The Islamic phenomena that we see in ISIS, Hamas, Hezbollah, Islamic Jihad, Boko Haram, Al Qaeda, Taliban — this is not just a new phenomenon. It has been out there for the last 1,400 years. And I think this is the time for humanity to have the courage to say no to the Islamic theory.”

While Yousef believes that George Bush and Barack Obama have good intentions in the Middle East, he vehemently disagrees with Obama’s insistence that the Islamic State has nothing to do with Islam. Worse still, Obama’s characterization is neither inconsequential nor harmless because “When the president of the free world misleads the public, this is a big, big problem I believe. ISIS is the real face of Islam. ISIS is the real manifestation of the Islamic ideology, of the Islamic theory.”

And unlike some who believe Islam can undergo a reformation like Christianity,Yousef believes “Islam cannot be reformed” because at its core, it is based in tribal conflict and “the mentality of the 7th century.”

However, Middle Easterners are beginning to recognize the danger of ISIS because of the latter’s brutal treatment of fellow Muslims. Yousef says, “I think today, Middle Easterners see the enemy is within. They see ISIS. They see their brutality. Even the Palestinians in Gaza, they see the brutality of Hamas and their absolute control over their lives. And [for] the first time, they come to realize that this is the Islamic theory in action. This is the Islamic theory manifestation.” 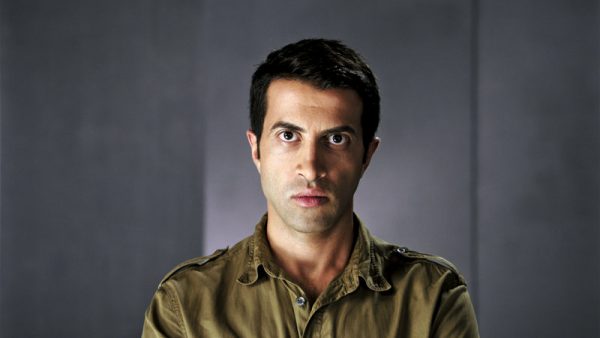